Will PSG finally break their Champions League curse under Galtier? 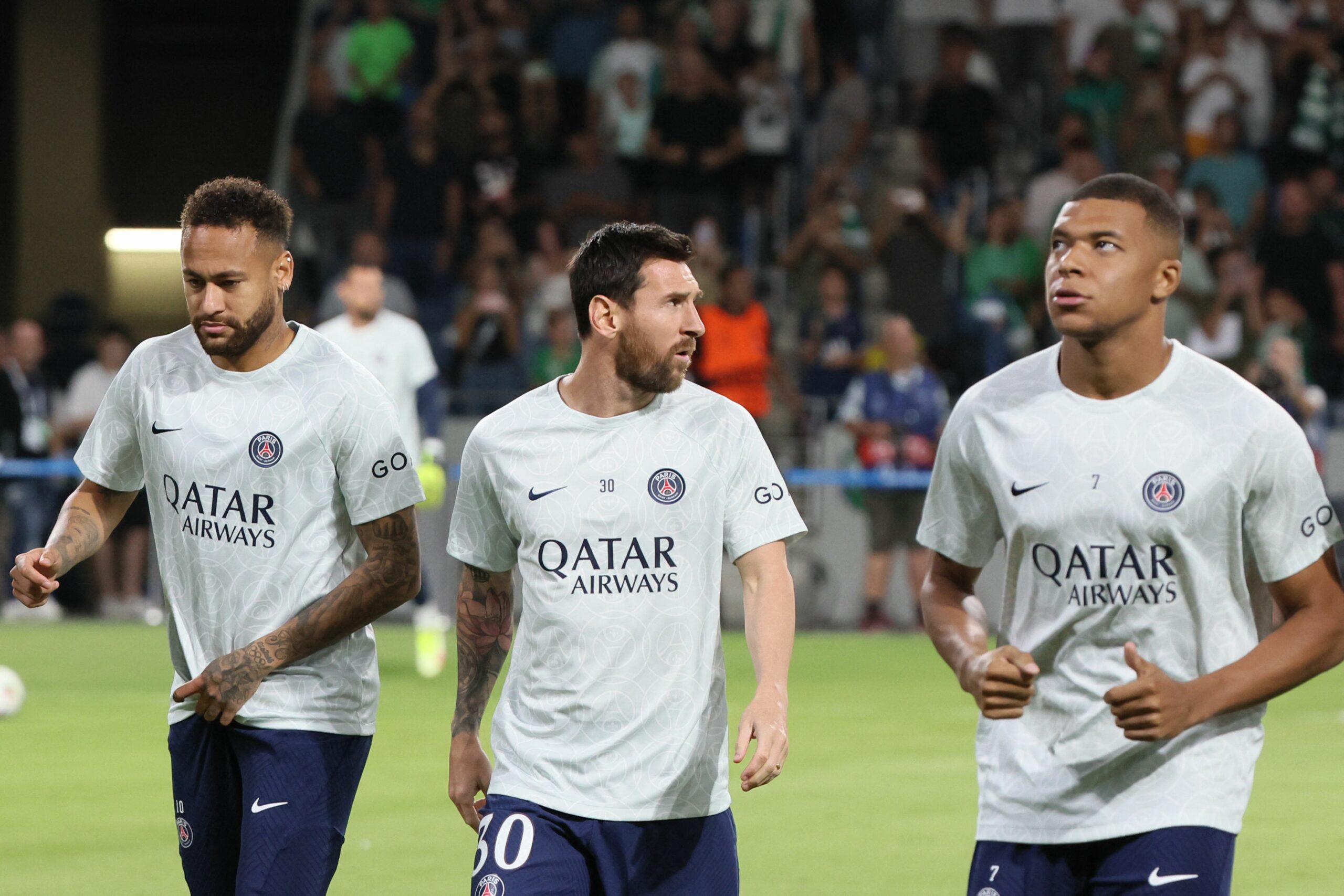 After a decade of extravagant spending on some of the world’s most famous football stars, the time may have finally come for Paris Saint-Germain to taste a coveted Champions League glory.

Disappointment, one after another, has been the narrative for the insanely rich Ligue 1 outfit in Europe’s most prestigious club competition despite their lucrative investments across the past ten years.

From Zlatan Ibrahimovic through David Beckham to Edinson Cavani, none of some of the most iconic football stars in the 21st century had managed to steer PSG to the top of the Champions League.

The joint-record French champions thought they had finally assembled enough firepower to make that quantum leap in quality when they signed Lionel Messi last season.

However, those dreams collapsed like a house of cards when Karim Benzema inspired Real Madrid to a scintillating last-16 comeback victory in 2021/22.

Mauricio Pochettino paid the ultimate price as Christophe Galtier took the Argentine’s place in the dugout with one single purpose – to win the Champions League trophy.

Unlike his predecessor, who may have failed to grasp the potential of this all-star PSG roster, the French manager seems to have recognised the quality this team possesses.

Instead of trying to implement some high-wire press or send fans to dreamland by demanding Pep Guardiola’s ‘tiki-taka, we want the possession’ play, Galtier came up with another idea.

He forsook PSG’s long-term 4-3-3 system and threw a third centre-back into the mix to give the star-studded frontline complete freedom to do whatever they wanted in the attacking third.

When you have Messi, Neymar and Kylian Mbappe at your disposal, it takes no rocket science to understand the goals will be coming by against any opposition.

It’s hard to say who of these three quicksilver forwards is better in their craft, but one thing is sure – they are unplayable on their day.

Whether it’s Messi or Neymar dropping deep to open up spaces for Mbappe or the Frenchman peeling off wide and squaring the ball to one of the other two, this trio is the fiercest in the business.

And there are facts to back this thesis.

Messi has completed 41 passes inside the box this season, with no other player from Europe’s top-five leagues going beyond 30.

The Argentine and his ex-Barcelona teammate Neymar are tied on seven assists each, highlighting the team chemistry Galtier has instilled during his early tenure.

Since the two of them are tasked with creating the chances, who better than Mbappe to finish them off? With 11 goals across all competitions, he is second only to Manchester City’s Erling Haaland.

So the game plan is simple – keep things tight at the back and let ‘MNM’ work their magic up top.

One foot already in the knock-outs

It was available to watch online via Champions League live streams as Mbappe single-handedly sunk Juventus in a 2-1 home triumph in PSG’s Group H curtain-raiser.

Galtier’s team moved on to overhaul a 1-0 deficit and beat Israeli champions Maccabi Haifa 3-1 on matchday two, cementing their place at the top of the group.

But there’s no room for complacency, with second-placed Benfica also winning their opening two group stage fixtures ahead of the upcoming H2H clash in Lisbon.

A potential win in Portugal’s capital may seal the deal for Paris and catapult them into the round of 16 with three games to spare, especially should bottom-placed Juventus fail to beat Maccabi.

Based on everything Les Parisiens have demonstrated early in the season, we believe this could be a history-defining campaign for the French powerhouse.