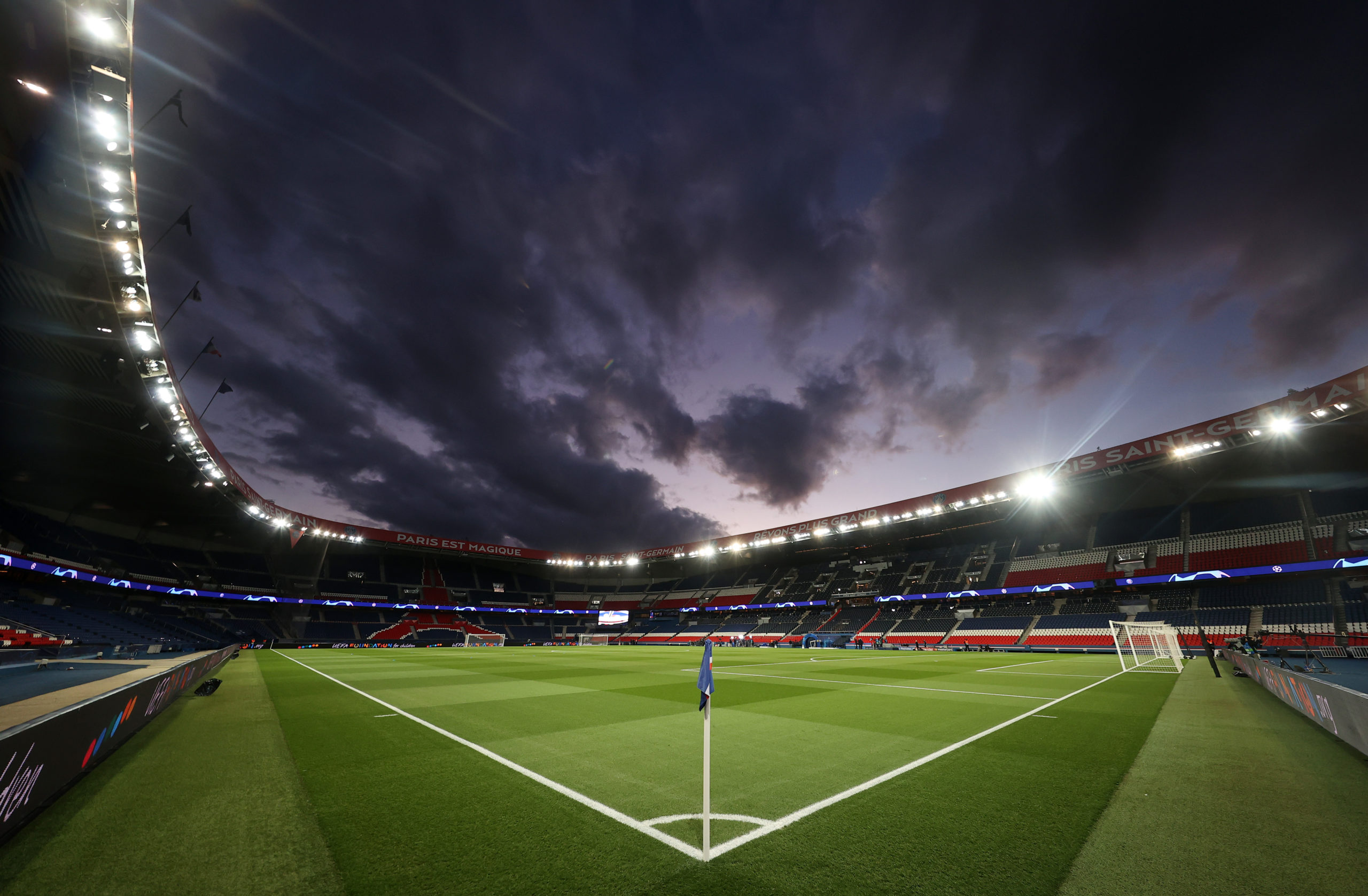 Paris Saint-Germain face a potentially must-win situation when they host RB Leipzig in Matchday 4 of the Champions League group stage.

Les Parisiens have already succumbed to defeats to Manchester United and Leipzig in their first three group games and that sees them lying third on the table with a three-point deficit to the pair.

Hence, the capital outfit desperately need a win tonight or else, they would no longer have the destiny in their own hands with two games remaining in the group phase.

Les Parisiens were recently in Ligue 1 action after the international break and the game ended in disappointment as AS Monaco came from two goals behind to beat them 3-2 at Stade Louis II.

That was their first defeat after eight successive wins in the French top-flight. Despite this, they continue to remain top of the standings with a two-point advantage over Lille.

Elsewhere, Julian Nagelsmann’s side were also left disappointed last weekend as they played out a 1-1 draw against Eintracht Frankfurt on the road in the Bundesliga.

Hence, they dropped from second to fourth on the table, but are just two points behind leaders Bayern Munich, who also shared the spoils against Werder Bremen.

The previous meeting between Paris Saint-Germain and RB Leipzig was on Matchday 3 earlier this month where the latter came from behind to register a 2-1 win at the Red Bull Arena.

Neymar is likely to start the game after making his comeback from an adductor injury with a cameo appearance last weekend. However, Thomas Tuchel could be without as many as seven first-team stars due to injury and fitness concerns.

Mauro Icardi (knee), Julian Draxler, Idrissa Gueye (both hamstring) are only expected to return to training after the game. Juan Bernat (knee) and Thilo Kehrer (pubagia and adductor) are long-term absentees.

They could, however, welcome back Ander Herrera and Marco Verratti after they returned to training after calf and thigh injuries respectively. Late fitness tests will determine their involvement.

Elsewhere, Presnel Kimpembe is suspended after the late sending off at Leipzig. His absence should see Marquinhos partner Abdou Diallo at the heart of the defence.

The German outfit also have injury concerns to deal with and they are set to be without three of their regular defenders in Nordi Mukiele (muscle), Lukas Klostermann (knee) and Marcel Halstenberg (adductor).

Highly-rated midfielder Konrad Laimer is also out as he has yet to recover after a knee surgery. Both him and Klostermann have been ruled out for the rest of the year.

Leipzig can anticipate a much stiffer test this time around with Kylian Mbappe and Neymar back in contention after missing out on Matchday 3 due to injuries.

In the previous encounter, Les Parisiens dominated the proceedings at the beginning and they could have quite easily gone two goals ahead, had Di Maria converted his penalty.

The hosts will definitely want to make another quick start to unsettle their opponents and we are backing them to pick up all three points which would keep their group stage destiny in their own hands.