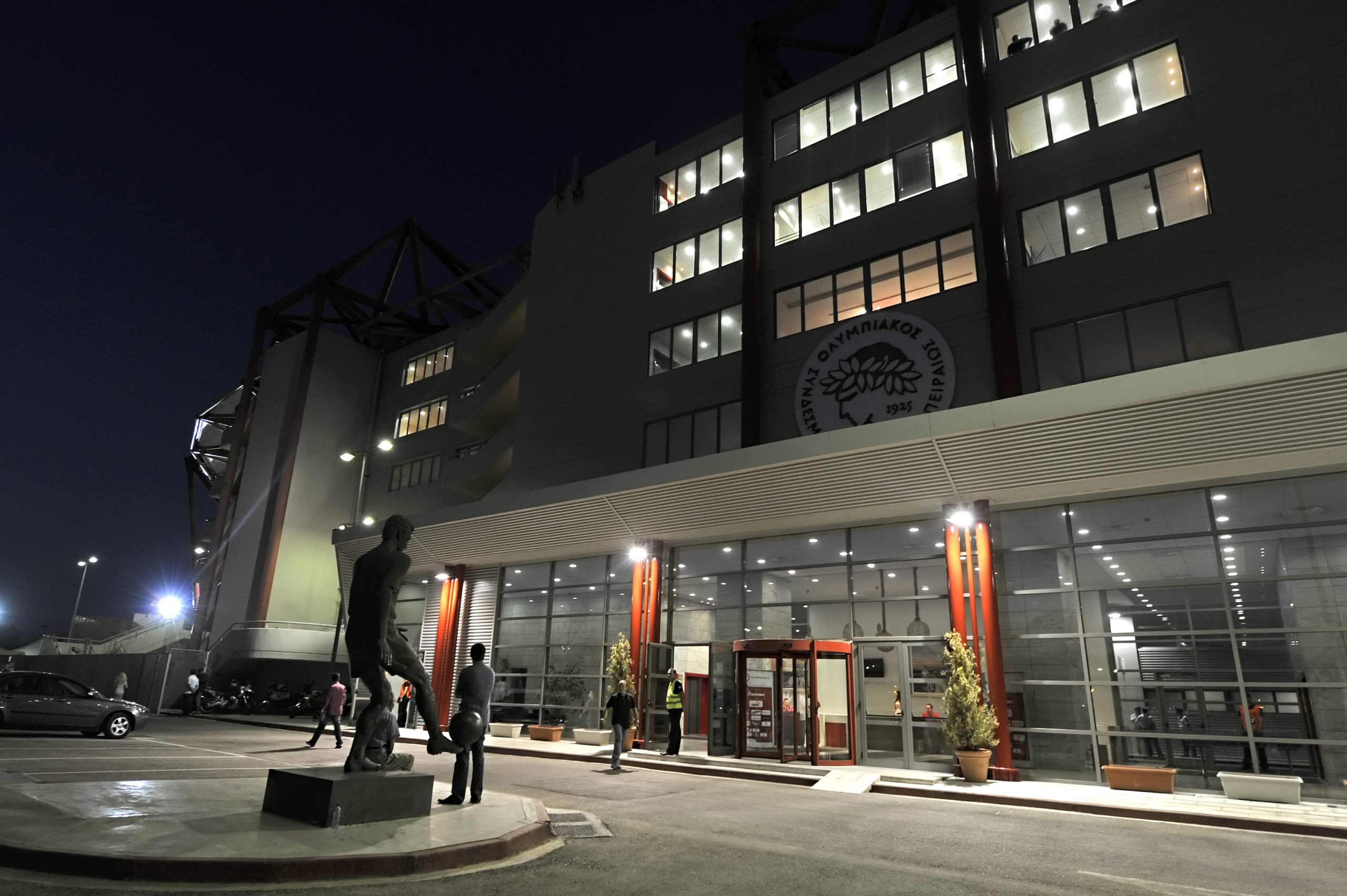 Marseille are scheduled to face Olympiacos on the road in their first Champions League group stage game in more than seven years.

Earlier this summer, they faced sanctions for breaching Financial Fair Play rules, but escaped with a hefty fine and being able to register only 23 players in the A-list squad.

Les Phoceens have made a mixed start to the current season with three wins, three draws and one defeat from the opening seven league games.

They are presently seventh in the standings with a five-point gap behind leaders Lille and three adrift of the Champions League spots.

It was their first top-flight title in three campaigns, having previously won the Super League crown for seven seasons in a row.

This season, they are placed second on the table after four games with 10 points. They are three points adrift over Aris with one match in hand.

Marseille are back in the Champions League for the first time since the 2013/14 campaign where they finished bottom of their group with zero points.

Olympiacos have been regulars in the competition and they have qualified for the group stage in seven of the previous 10 campaigns. However, they have not progressed to the round of 16 since the 2013/14 season.

Marseille have met Olympiacos on just four occasions and they have had the upper hand with three wins to one. Their previous Champions League meetings came during the 2011/12 group stage.

Les Phoceens picked up a 1-0 triumph over Olympiacos on the road. In the reverse fixture, the Greek giants returned the favour with a 1-0 win at Stade Velodrome.

Pedro Martin’s side have a clean bill of health following their record 4-0 triumph over Atromitos. Meanwhile, Marseille could be without two of their regulars for the contest.

Argentine striker Dario Benedetto was forced off with an ankle problem in the 3-1 win over Bordeaux and he could miss out. Centre-back Duje Caleta-Car could be another absentee with a similar concern.

They could be replaced with Dimitri Payet and Leonardo Balerdi respectively. Payet played no part in the weekend’s league fixture due to a domestic suspension.

Both teams go into the game on the back of convincing victories. Marseille have the quality upfront with the presence of Thauvin and Payet, but the Greek champions are normally a tough opposition to beat on their home patch. Hence, we are going for a share of the spoils.

Pape Gueye makes surprise decision to sign for Marseille despite Watford agreement
‘It looks like the end’: André Villas-Boas expects to leave Marseille in June