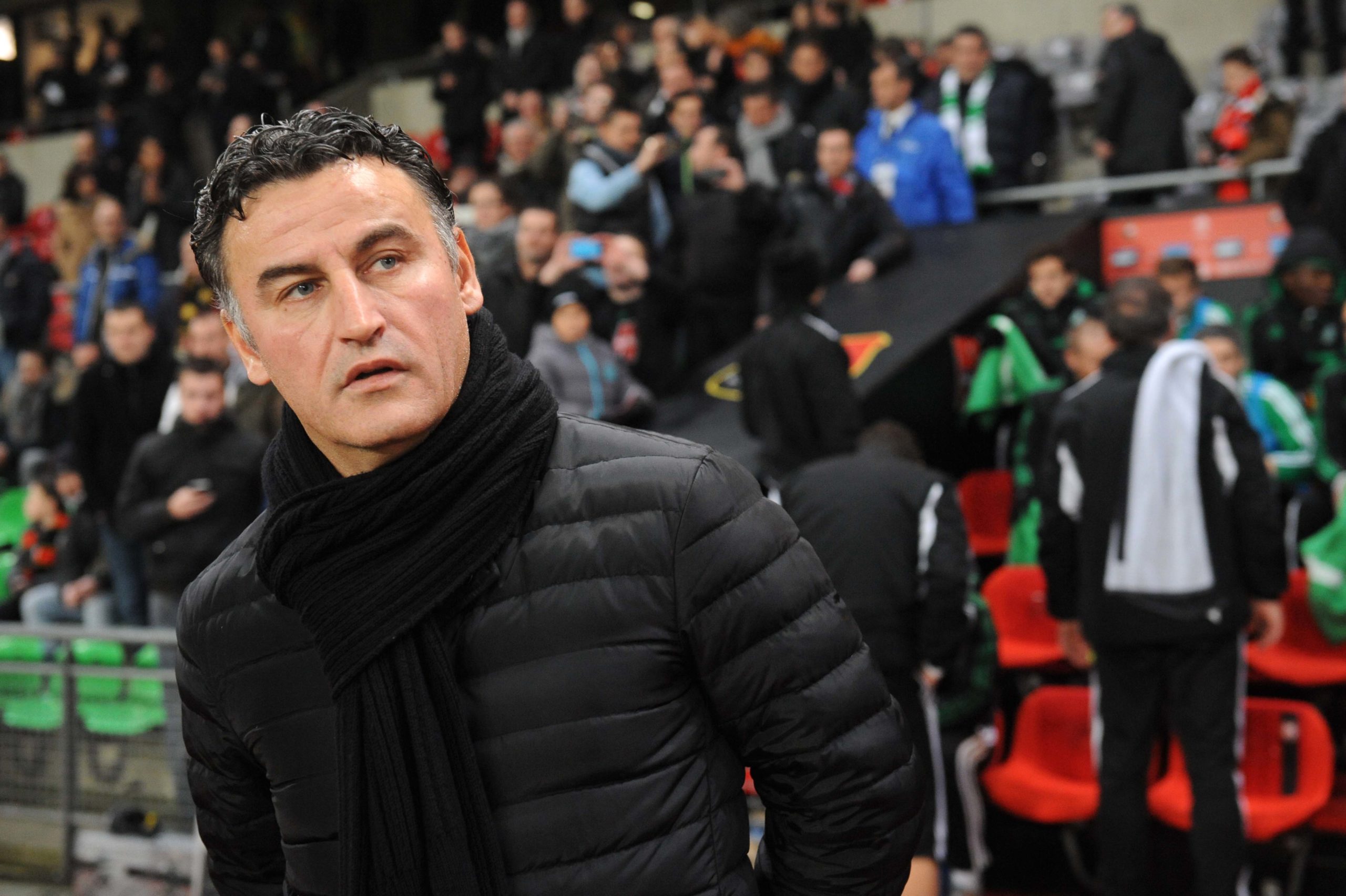 Rennes will be looking for their maiden win in the Champions League group stage when they make the trip to west London to face Chelsea on Wednesday night.

Julien Stephan’s side recently ended a five-match winless streak as they picked up a 2-1 comeback win over Brest in Ligue 1. That has seen them preserve their third spot with 18 points, three adrift of leaders Paris Saint-Germain.

Meanwhile, the hosts returned to winning ways in the Premier League over the weekend with a comfortable 3-0 triumph over Burnley. They are currently seventh on the table with 12 points, four behind table-toppers Liverpool.

In terms of European form, Chelsea have definitely fared better than Rennes with four points to just one after two matchdays. They put four goals past Krasnodar without reply in the previous matchday where Rennes suffered a 1-0 defeat to Sevilla.

Frank Lampard does not have any long-term injury concerns at the moment. Billy Gilmour has returned to training after a knee surgery earlier in July, but he is not ready to make his comeback.

Elsewhere, Kepa Arrizabalaga remains doubtful with a shoulder problem while Christian Pulisic is out of contention with a minor hamstring injury picked up during the warm-up before the Burnley clash .

Rennes, however, are missing some key players due to injuries. Highly-rated midfielder Eduardo Camavinga won’t play any part for the Brittany outfit as he has yet to recover from a knock.

The French outfit also have to deal with the absence of Faitout Maouassa (ankle surgery) and on-loan signing Daniele Rugani (thigh). Meanwhile, Flavien Tait is out after testing positive for COVID-19.

Timo Werner – Chelsea: Werner has had an impressive start to his Blues career and he has already bagged five goals and three assists from 10 outings. The German has fared impressively from both the left wing and centre-forward positions. He started as the main striker against Krasnodar last week where he registered a goal and an assist. The former RB Leipzig star likes to make runs behind the opposition backline and will be a goalscoring threat on the counter-attack with the likes of Kai Havertz and Mason Mount capable of providing through balls.

Serhou Guirassy – Rennes: The Frenchman has been the main striker for Rennes this term with M’Baye Niang struggling with fitness issues. Guirassy has bagged four goals and one assist from 10 appearances and he should pose the main danger to the Blues’ backline with his strong aerial ability. The Blues have improved on their set-piece defending in recent weeks, but they still have the occasional tendency to concede scoring opportunities. Guirassy should provide a good test for their central defence, having already won eight aerial duels in the Champions League this term.

Chelsea have kept four clean sheets on the bounce. They had started the run with goalless draws against Sevilla and Manchester United, but they have since scored seven goals against Krasnodar and Burnley.

We are fancying them to come up with another victory, but it may be a tighter encounter with Rennes likely to come up with a defensive approach. They conceded just one goal against Sevilla last time around despite the Spanish club’s domination.