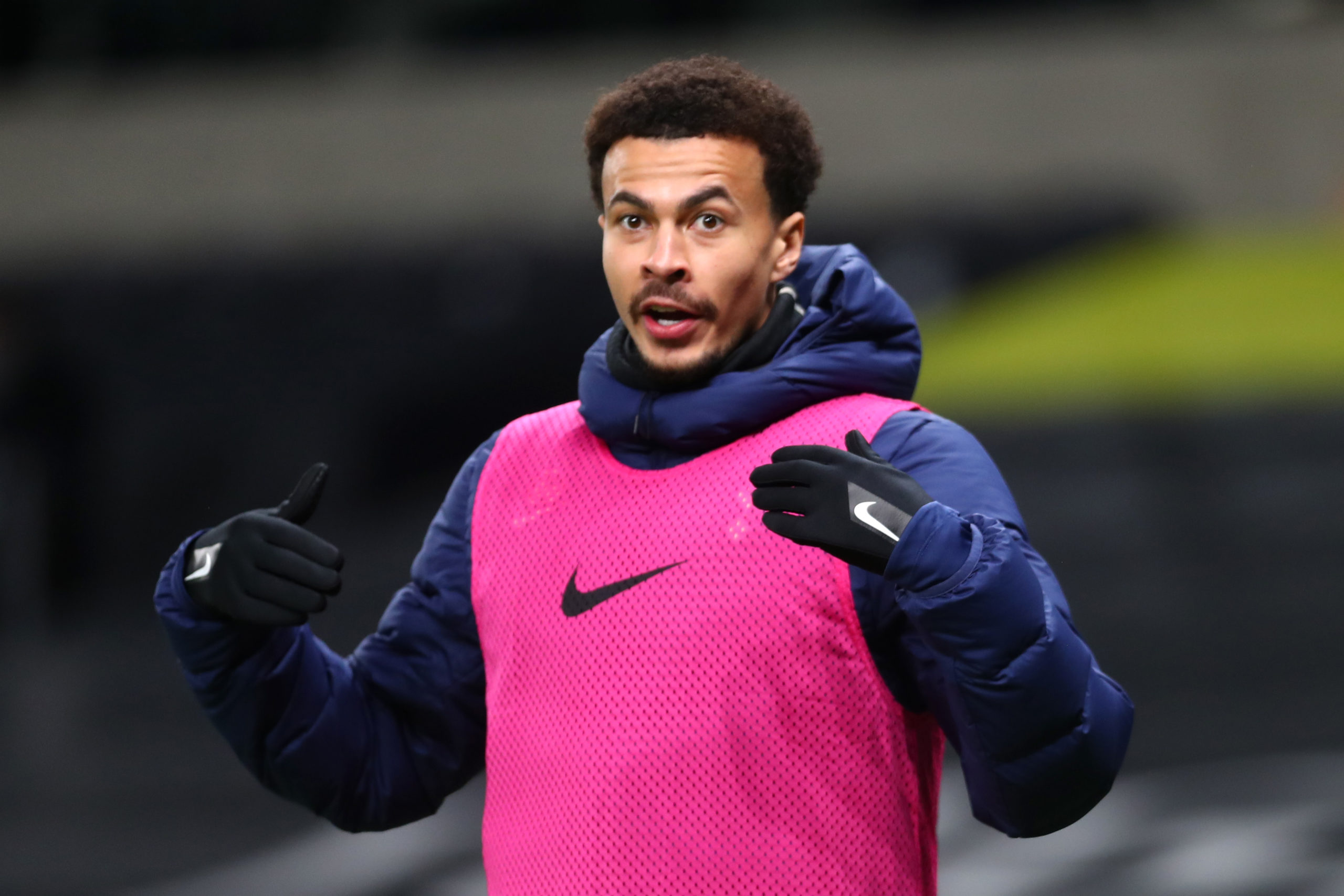 Tottenham Hotspur are prepared to send midfielder Dele Alli on a short-term loan to Paris Saint-Germain, provided they are able to land a replacement before Monday’s transfer deadline.

The England international has fallen down the pecking order under manager Jose Mourinho and he has played only 472 minutes of first-team football this season.

Earlier this week, it was reported that Les Parisiens had failed with three approaches for Alli, but the hierarchy would continue to back manager Mauricio Pochettino in the pursuit of the playmaker.

According to Le Parisien, the reigning French champions have now agreed on a temporary move for Alli for the remainder of the campaign without the option to buy.

However, the deal will only go through, if the north London giants are able to land a suitable replacement before the Premier League transfer window closes on Monday.

Mauricio Pochettino has Paris Saint-Germain backing to sign Dele Alli despite multiple failed bids
Angel di Maria likely to continue in Europe, has no plans of returning to Rosario