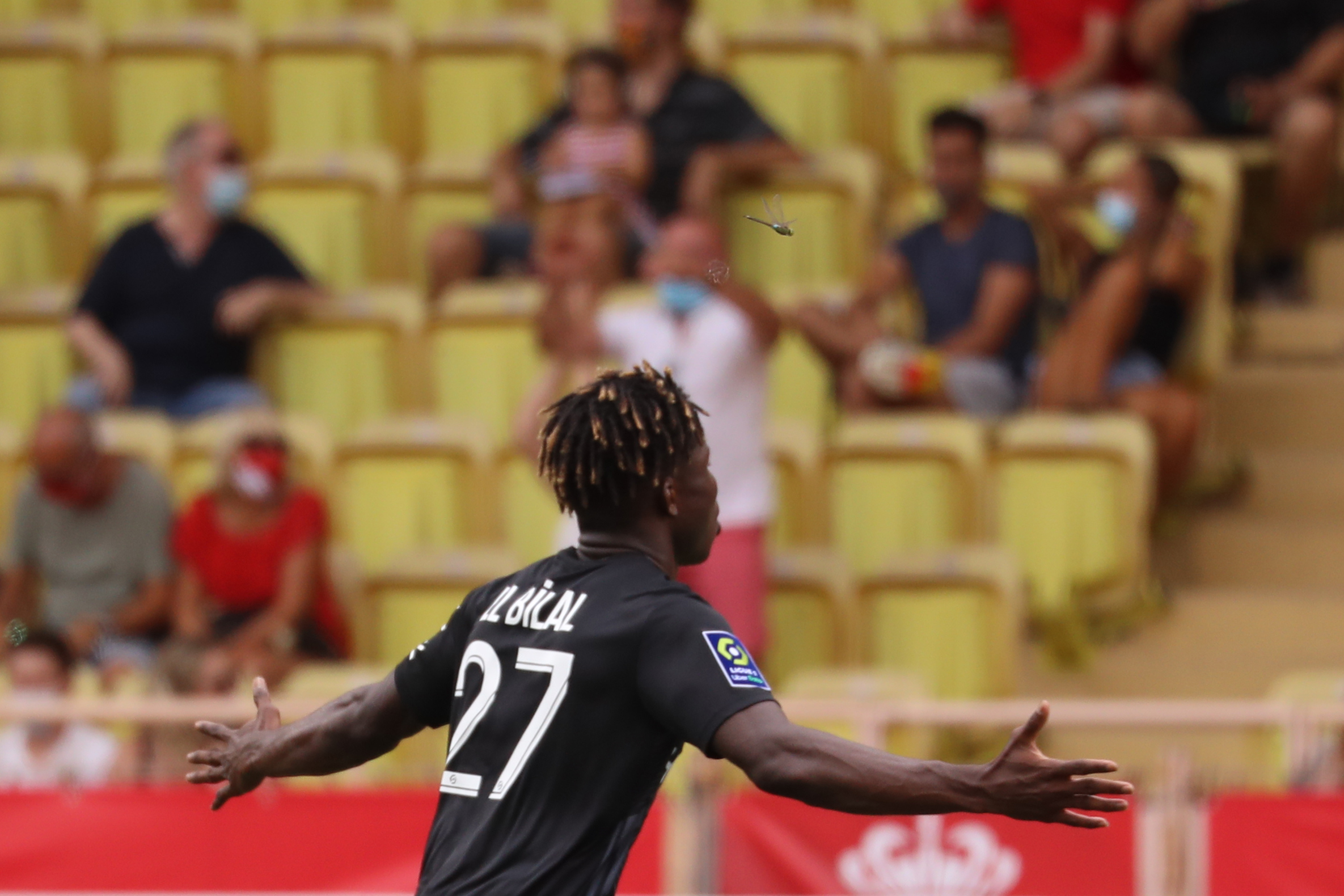 After 167 days away, the Ligue 1 was back for Matchday 1 of the 2020/21 season. Here are the top five individual performances from this weekend’s matches:

Lille and Rennes played out a 1-1 draw, with both sides playing with 10 men for almost 50 minutes.

The reduced number of players put added pressure on the defences, but Damien Da Silva responded emphatically. He kept things clean at the back, and also scored the all-important equaliser from a corner.

The centre-back’s performance was reflected on the stats sheet, as he saw 77 touches of the ball, 4 clearances and completed 69 passes at an accuracy of 92.8%.

A solid all-round display from the 32 year-old.

Angers went away to Dijon for their first match, and they came away with a narrow one-goal victory.

A centre-back who impressed was Ismaël Traoré. He not only helped in the defensive effort of keeping a clean sheet, but also scored the only goal of the match and his first since October 2018. He was at hand to turn the ball in in the 22nd minute after Sada Thioub’s effort crashed off the post.

Angers’ club captain finished the match with 4 clearances, 2 tackles and interceptions, a passing accuracy of 92% and the all-important goal.

The clash between Monaco and Reims ended in a 2-2 draw, as the Monegasques were left to rue their missed chances. They dominated possession with 76% of the ball and had 22 attempts on goal, but failed to win.

Bilal Touré impressed many with his performance, as he played a part in both of his side’s goals. First, he set up Boulaye Dia for the opener, before finding the bottom corner from the edge of the box 16 minutes later to give double his side’s advantage.

The Mali under-23 international was brought off before the hour-mark, but in that time he managed to register 2/2 shots on target, 2 key passes, as many aerial duels won, and of course, the goal and assist.

Not bad for an 18 year-old attacking midfielder.

Nîmes dispatched Brest with a final score of 4-0, as they ran riot over Les Pirates‘ defence. Although the hosts saw less than half of the ball, they made the most of their chances.

Romain Philippoteaux thoroughly impressed in the same match as well, as he got a goal and an assist in the match. He kicked things off by assisting Birger Meling for the second goal, before scoring a simple goal with his right foot to make it 3-0.

The left-winger racked up 4 key passes, as many crosses with 100% accuracy and the goal and assist, helping his side ease to victory.

A strong showing from the 32 year-old.

The last clash of the matchday saw Nice overturn a deficit to beat Lens. Les Aiglons saw far more of the ball, but found it difficult to break through their opponents’ defence. They only registered 4 shots, but two of them were goals.

The scorer of the brace was Amine Gouiri, Nice’s highly-rated forward. First, he equalised with a right-footed shot into the top corner of the net, before adding a second in the last 15 minutes of the match by finding the bottom corner from the left of the box.

Proper efficiency from the 20 year-old.