Top 4 Ligue 1 signings that have impressed so far 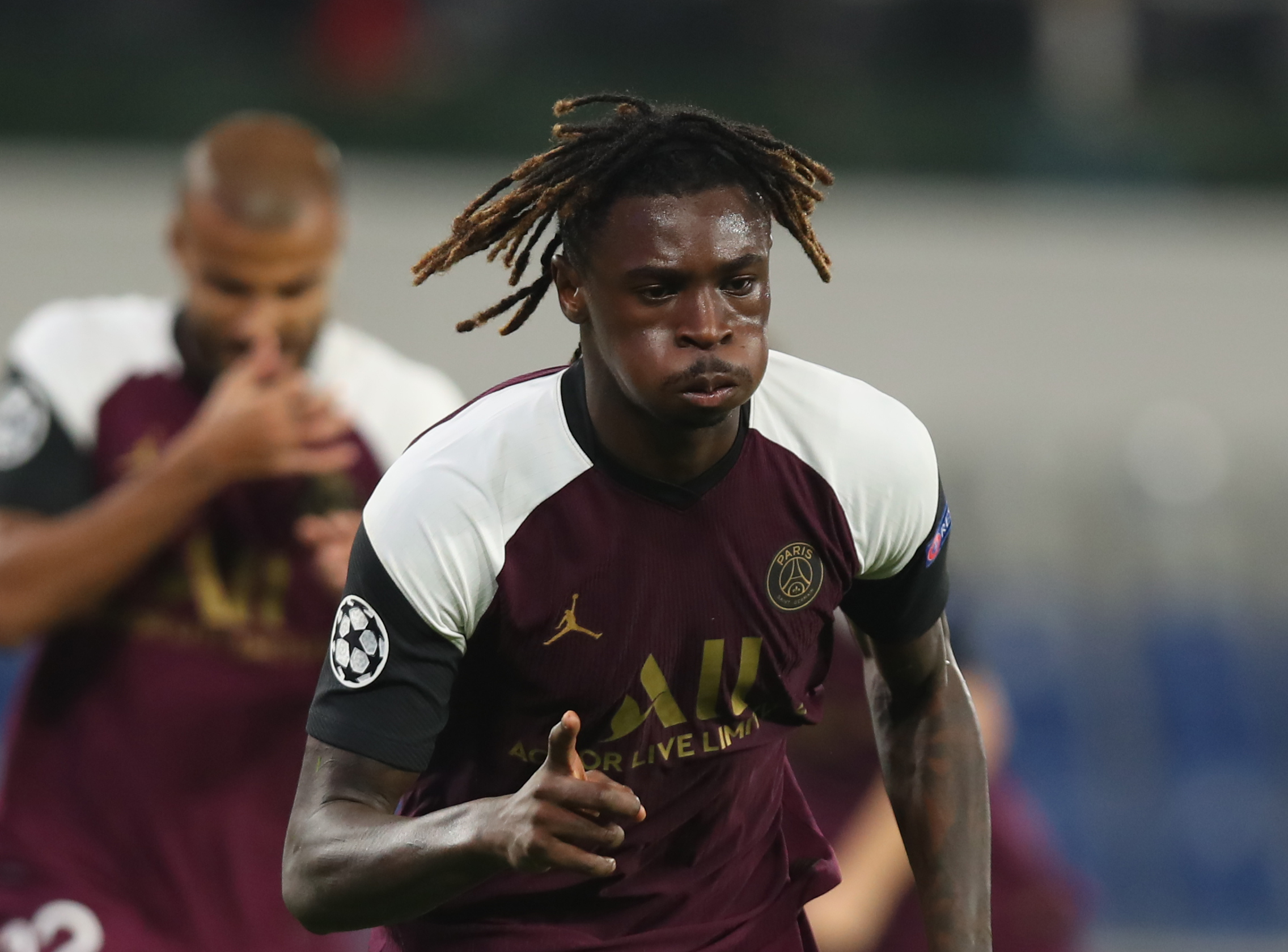 Paris Saint-Germain have continued their dominance in Ligue 1 this season as they are top of the table after 13 games, but they have not been at their vintage best.

Les Parisiens started the campaign with back-to-back defeats to Lens and Marseille, but they thereafter managed to string an eight-match winning run which put them top of the standings.

They were five points ahead of second-placed Lille at one stage, but that advantage has been reduced to two points, having picked up only one victory in their past three encounters.

As such, they don’t have the usual comfort at the top of the table. Third-placed Lyon are also just two points behind them. Elsewhere, Marseille, who are fourth with a four-point deficit, have two games in hand.

Thomas Tuchel’s side are facing their toughest test since losing out on the league title to AS Monaco in 2016/2017 and it remains to be seen whether their rivals are able to keep up with the challenge.

We are not even into the halfway stage of the competition, but there have been a number of summer signings, who have made a huge impact on the proceedings of their respective clubs.

Moise Kean has been one such example for Les Parisiens. We look into the top four players that have impressed the most since arriving in the previous transfer window.

Top 4 summer signings that have impressed so far:

The Italy international had a dreadful season in the Premier League with the Toffees last term and he managed only two goals from 29 appearances, the majority of which came off the bench. He has completely changed his fortunes with the move to Les Parisiens on loan with seven goals from his 14 appearances. Kean was initially pursued as the back-up option for Mauro Icardi upfront, but benefitted from the Argentine’s knee injury. He is now regarded as an undisputed starter and Icardi may be the one having to settle for a bench role.

Lille have found the knack of replacing their leading goalscorers with immense success. They parted ways with Nicolas Pepe in the summer of 2019 and recruited Victor Osimhen, and the Nigerian made a good impact with 18 goals last season. Earlier this summer, the club sanctioned the sale of Osimhen to Napoli for a club-record fee and recruited Burak Yilmaz and Jonathan David to strengthen the strikeforce. The move for 35-year-old Yilmaz came as a huge surprise, but he has proved a fantastic purchase with eight goals and four assists from just 16 outings.

Another forward on our list. Volland made the summer move to the Principality outfit from Bayer Leverkusen, where spent four seasons, contributing 50 goals and 32 assists. The 28-year-old generally played as the main striker during his time with Leverkusen, but he has shown his versatility this season and has excelled from the right wing position, in particular. Volland has registered five goals and three assists from 11 appearances for Niko Kovac’s side, who are currently fifth and five points adrift of the top of the table.

Alongside Osimhen, Lille lost their best-performing centre-back in Gabriel Magalhaes last summer as he made the switch to Arsenal. They have been able to seamlessly replace him with Sven Botman, who arrived from Ajax. The 20-year-old had managed just 30 senior appearances for Heerenveen previously on loan, but he has found no difficulty in adapting to Ligue 1 football. He has managed one tackle, two interceptions and three clearances per game and has also been dominant in the air with four aerial duels won. Together with Fonte, he has helped Lille boast the joint-best defensive record.