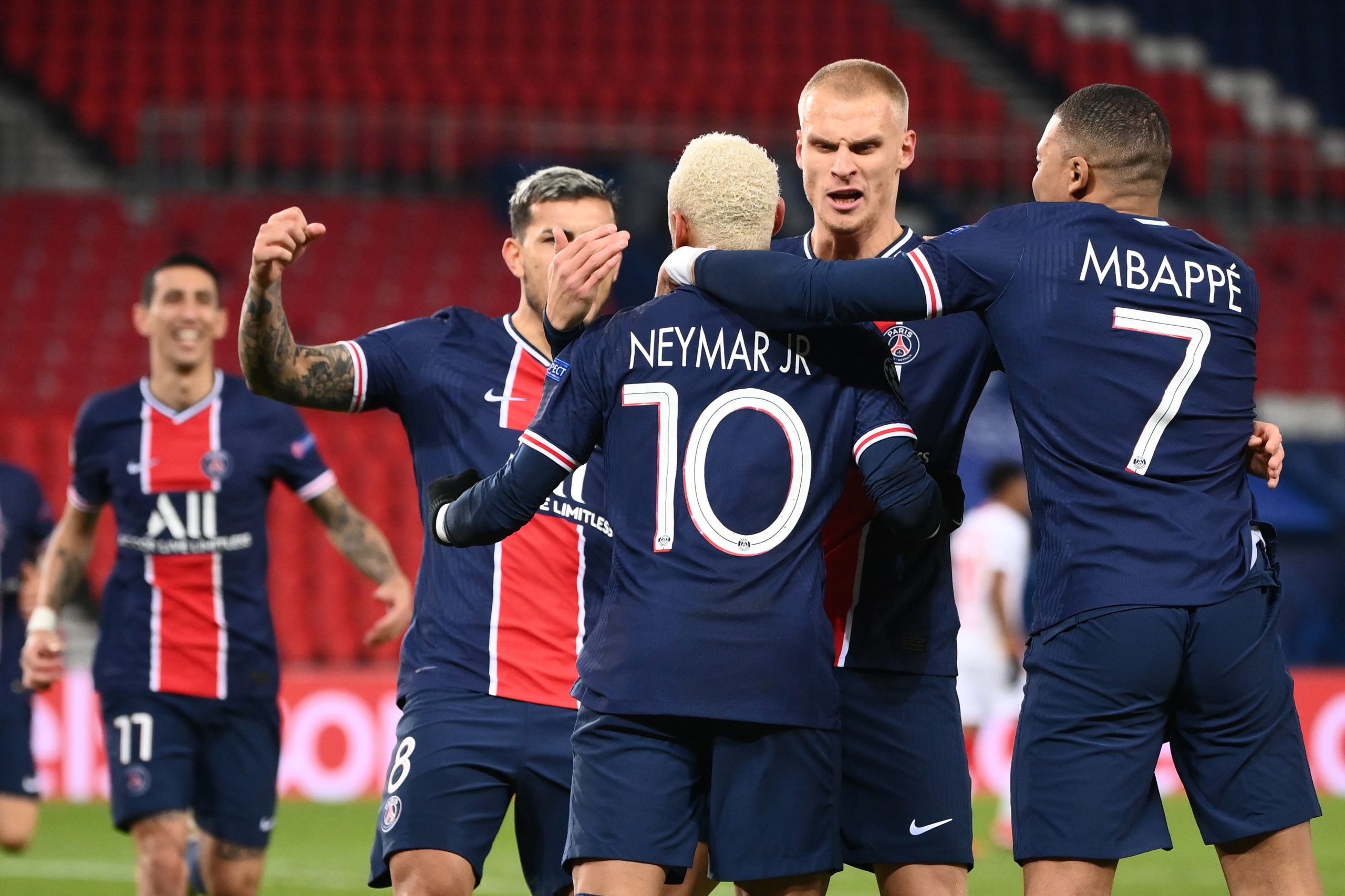 Paris Saint-Germain managed to return to winning ways in the Champions League after a slender 1-0 triumph over RB Leipzig at Parc des Princes on Tuesday night.

The game was decided by the solitary goal scored by Neymar from the penalty spot in the 12th minute after Angel di Maria’s ankle was clipped in the box by midfielder Marcel Sabitzer.

Les Parisiens were unable to create any clear-cut chances other than that and it was far from their usual attacking performance as they were content to keep hold of the advantage for the remainder of the contest.

Leipzig had golden opportunities to find the equaliser through Emile Forsberg and Yussuf Poulsen, but both squandered their attempts. The latter had a free header on goal, but failed to find the target.

Thomas Tuchel’s tactics: Les Parisiens recently went 2-0 up against AS Monaco in Ligue 1 only for the principality outfit to make a terrific comeback to claim the three points (3-2 win). Against Leipzig, Les Parisiens seemed quite content to keep hold of the lead rather than pushing for a second goal and they had just 37 percent of the possession during the opening half which was their worst in the Champions League in three years. Rafinha’s entry at the interval for Angel di Maria quite clearly delivered the message to the opposition, but Leipzig lacked the cutting edge in front of goal.

Les Parisiens in control of their destiny: Tuchel’s side suffered defeats against Manchester United and Leipzig in two of the opening three games and that saw them three points adrift of the duo before yesterday’s clash. A defeat or a draw against Leipzig would have seen them dependent on other results to make the round of 16 stage. Instead, they are now in control of their own destiny with the 1-0 triumph over Leipzig taking them to second on the table ahead of the Bundesliga outfit on the head-to-head record, courtesy of the away goal scored at the Red Bull Arena earlier this month.

Paris Saint-Germain’s home record: Barring the defeat to Manchester United, Les Parisiens have excelled in their European games at home since the beginning of last season with five wins from six matches. They have been able to keep clean sheets in each of those victories and have beaten the likes of Real Madrid and Borussia Dortmund along the way. They will definitely savour yesterday’s win the most, considering they were without six first-team regulars due to suspension or injuries. The likes of Julian Draxler, Idrissa Gueye and Mauro Icardi should return to training this week.