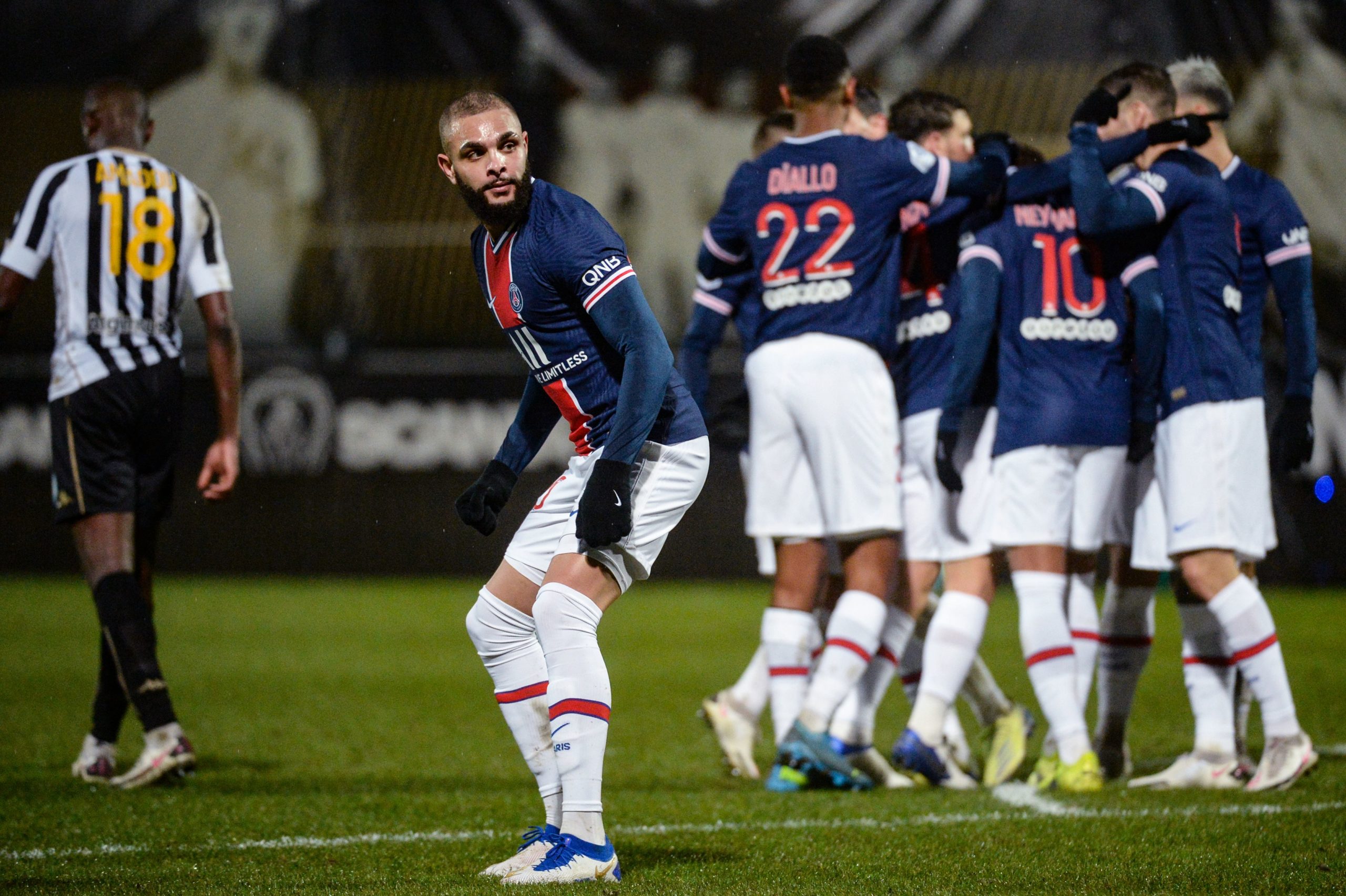 Matchday 20 of Ligue 1 saw Paris Saint-Germain return to the top of the standings on goal difference after previous leaders Lyon suffered a surprise home defeat at the hands of Metz.

Meanwhile, there was not much joy for the teams in the bottom half of the table with only Strasbourg and relegation-threatened Nimes picking up maximum points.

Paris Saint-Germain reclaim top spot after six weeks: Les Parisiens have endured an average season by their high standards, but they have picked up form since the arrival of Mauricio Pochettino. The reigning champions have registered seven points from the previous three league games, but they found it tough against Angers on Saturday where they won by the solitary second half goal from Layvin Kurzawa in the absence of Pochettino, who tested positive for COVID-19. The victory has been sufficient to take them to the top of the table for the first time since early December after former leaders Lyon suffered their first league defeat in four months. Les Parisiens will be hoping that they can now sustain the top spot for the rest of the season to claim a fourth straight league title.

Lyon’s long unbeaten streak ends: Lyon started the season in dismal form as they managed just one victory from their opening six matches (one loss and four draws). However, over the past few months, they have been in a superb run in a top-flight, dropping only six points from a possible 36. Having beaten the likes of Paris Saint-Germain and AS Monaco during that period, no one would have predicted their 16-match unbeaten streak to end against Metz at home. Karl Toko Ekambi saw his 74th minute goal was contentiously cancelled out by VAR. Prior to stoppage time, Metz’s Aaron Iseka was put through on goal and he found the back of the net after he easily rounded goalkeeper Anthony Lopes, who was in no man’s land.

Nice’s woes continues: At the start of the season, there was much hype over the Nice squad after their fifth-place finish last term. With a young and talented squad at their disposal, they made the perfect start to the campaign with two wins from as many matches, but since then, there have struggled for consistency. The club have picked up only one victory from the previous 10 Ligue 1 games and during that run, manager Patrick Vieira was sacked after two and a half years at the helm. The change of head coach has not helped their cause and they now find themselves languishing in the 14th spot on the table, 13 points adrift of the Europa League places with one game in hand. The club recently went winless for the fifth successive match after a disappointing 3-0 home defeat to Bordeaux.