Three players Mauricio Pochettino could sign for PSG in January 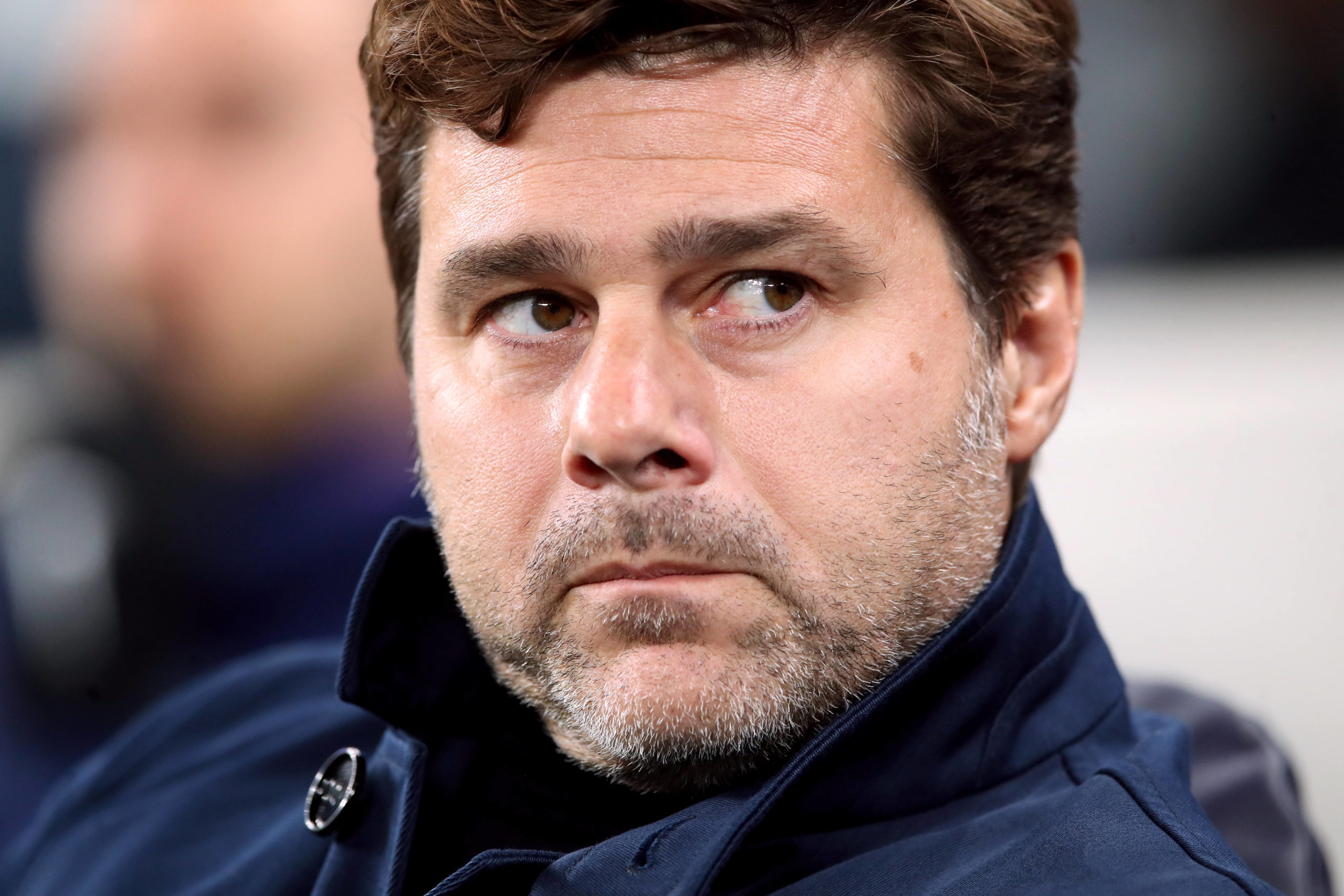 Earlier today, Mauricio Pochettino was officially presented as the new manager of Paris Saint-Germain, taking charge from Thomas Tuchel, who was dismissed earlier this week.

The Argentine had been in negotiations with Les Parisiens for the best part of 10 days and he has now returned to club management, more than a year after he was sacked by Tottenham Hotspur.

With the January transfer window now open, Pochettino may be offered funds to strengthen the squad. We look into three players the Argentine may look to pursue this month.

The Dane was a key player under Pochettino at Tottenham Hotspur, but left the club shortly after his dismissal to join the Nerazzurri. His time with Inter has been forgetful with just four goals and three assists from 32 appearances and recently, chief executive Giuseppe Marotta admitted that the midfielder is on the transfer market. Eriksen has been linked with a Premier League return with Arsenal among those interested, but he could tempted by the prospect of a reunion with Pochettino in the bid to revive his club career.

Alli has fallen down the selection order at Tottenham Hotspur under Jose Mourinho and he has managed only 74 minutes of Premier League action this term. Once regarded as England’s finest upcoming talents, Alli has gone out of the radar. He needs to produce multiple standout displays to have any chance of reclaiming a national team spot ahead of Euro 2020 and for this, he must start playing regularly first of all. Pochettino contributed towards Alli’s progress from an unknown talent and he could bring the best out of him once again.

Dybala’s game time has reduced since the arrival of Alvaro Morata, who has been the regular partner for Cristiano Ronaldo upfront. Still, the Bianconeri value the Argentine highly and club president Andrea Agnelli recently stated that he is viewed as a future captain. For all the praise, Dybala has yet to extend his contract beyond June 2022 and that has led to speculation that he could be sold. Pochettino tried to sign Dybala when he was at Spurs, but the deal fell through over an image rights issue. A winter deal appears unlikely, but stranger things have happened in the past.