Three observations after Lyon’s 4-1 win over AS Monaco 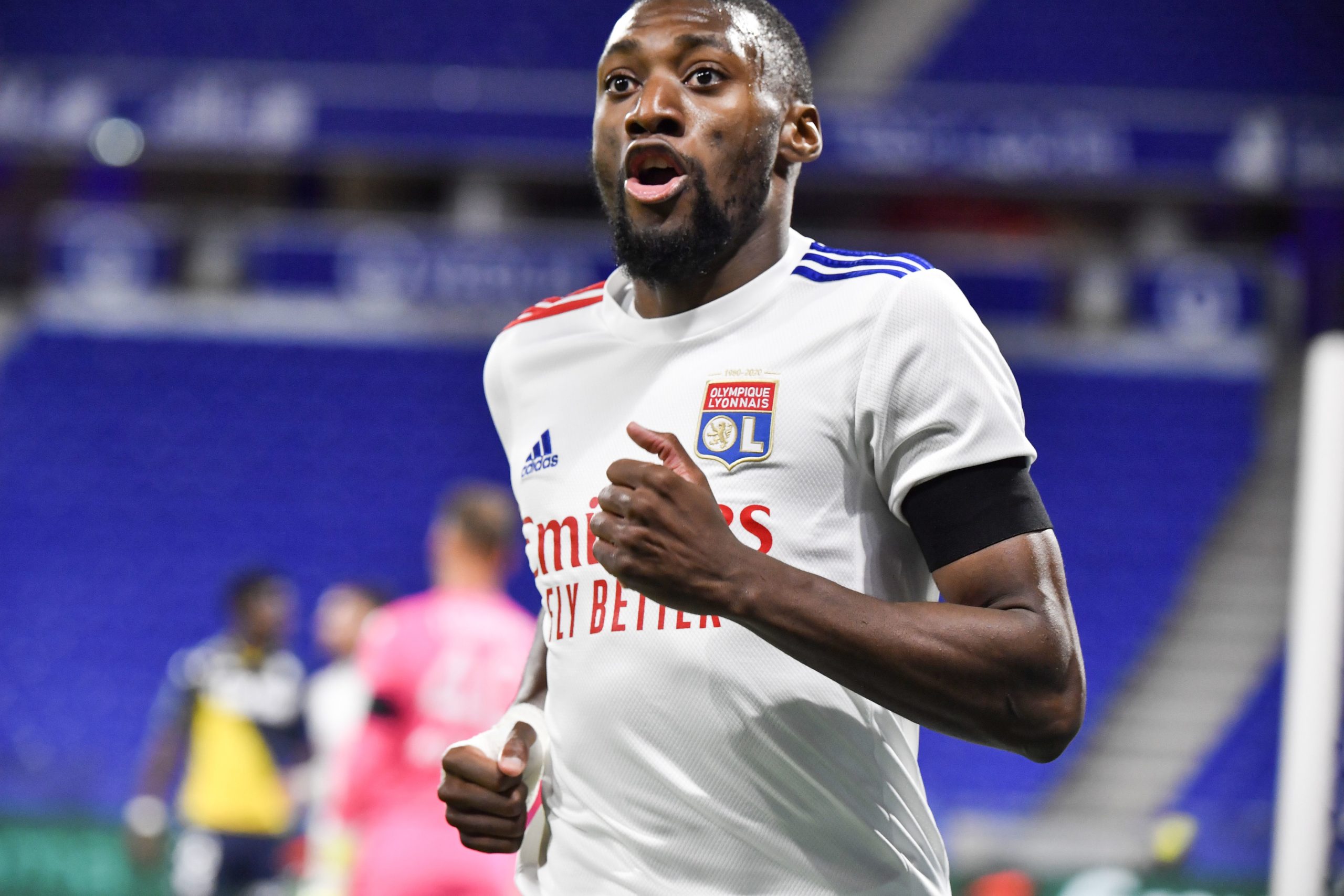 Lyon made it two Ligue 1 victories on the bounce after a comfortable 4-1 win over AS Monaco on Sunday.

Les Gones outclassed Niko Kovac’s side with a stunning first-half display where they scored four goals without reply.

Memphis Depay opened the scoring after just 12 minutes before Karl Toko Ekambi double the scores in the 34th-minute mark.

Prior to the interval, Houssem Aouar netted from the penalty spot before Ekambi scored his second goal of the day.

At the beginning of the second half, Wissam Ben Yedder converted a penalty, but that ended up as only a consolation goal for Monaco.

The hosts played with 10 men for the final few minutes of the contest after Melvin Bard was handed a straight red card.

The victory has seen Les Gones jump to sixth on the table with 13 points, two adrift of the final Champions League spot.

Meanwhile, Monaco have dropped to 12th in the standings with a two-point deficit over Rudi Garcia’s men.

Three things we learned from the contest:

Ekambi excels for second game running: Ekambi joined Les Gones from Villarreal initially on loan in January and he had a quiet second half to the season with just two goals from 18 outings. The start of the current season was quite similar as he failed to find the net in five matches, but he has excelled since the resumption of play after the international break. Ekambi stood out in the 3-2 triumph at Montpellier with a brace and has continued his fine form with another two goals against Monaco. The Cameroon international has mostly found his success in his career playing as the centre-forward, but he has excelled in the wide attacking role under Rudi Garcia in recent games.

Monaco’s defensive issues continue: Monaco’s defence was a huge let-down during the previous campaign and they conceded 44 goals from 28 matches, which was the joint-fourth worst defensive record in the division. Earlier this summer, new boss Niko Kovac emphasised that he would adopt an attractive brand of football, but there will be focus on improving the defensive performances. So far, he has been unable to strike a balance between the two and Les Gones made the most of the defensive lapses during a rampant first-half display at the Groupama Stadium. Monaco have already conceded 13 goals this term and have not kept a clean sheet since the curtain-raiser at Metz.

Lyon’s impressive home record against Monaco: Monaco had gone into the game without picking a point at Lyon since the 2016/17 season. The trend continued as Les Gones controlled the proceedings throughout the 90 minutes. Les Gones have now netted three or more goals against Monaco in four of their previous five meetings. They have also gone unbeaten in their last eight home games in Ligue 1 with four wins and four draws. On the contrary, Monaco have suffered three away defeats on the bounce. That is their worst record on their travels during a single campaign since November 2018.