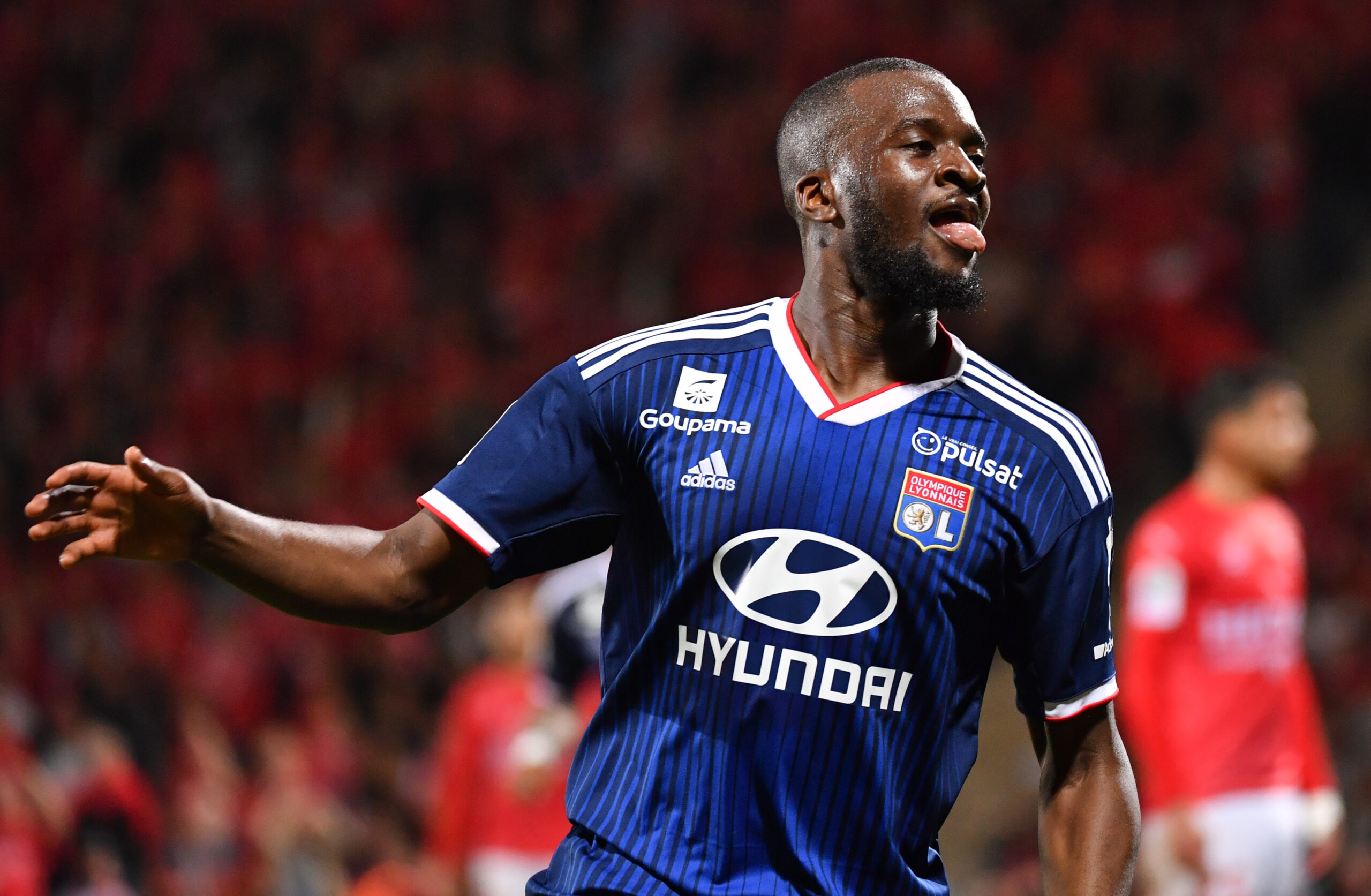 For the first time in a while, a transfer window in Ligue 1 has not been highlighted by Paris Saint-Germain’s stratospheric spending sprees.

In fact, PSG have not landed a single player in January, leaving the centre stage open for the taking.

Instead of Les Parisiens, Lyon have established themselves as the protagonists of the January transfer window in France.

But other top-three candidates have also had their sayings, so let’s not waste more time and take a look at the five best signings in Ligue 1 this winter.

Since being released from his contract at Newcastle United in 2015, Hatem Ben Arfa turned into a journeyman, changing six clubs, including Mexican outfit Tigers.

And while the French public often considered him a generational talent, the 34-year-old has never lived up to his potential, with his off-field antics frequently undoing his on-pitch performances.

Now in the autumn of his playing career, Ben Arfa fancies one last shot at glory, having joined reigning Ligue 1 champions Lille on a short-term deal to replace Jonathan Ikone, who left for Fiorentina.

It has been eight months since the illustrious playmaker last featured in top-flight football, back during his time at Bordeaux in the 2020/21 season.

But who knows, maybe he could be the catalyst to inspire Lille’s attempt to qualify for European competition next season.

Much of Bordeaux’s underwhelming performances in 2021/22 so far have emanated from a lack of energy in the engine room, with Les Girondins struggling to control their matches in the middle of the park.

Hopeful of turning things around in the second half of the season, head coach Vladimir Petkovic has brought in Wolfsburg midfield stalwart Joshua Guilavogui on a six-month loan.

The former Atletico Madrid man grew into one of the best ball-winning midfielders in the Bundesliga during his five-and-a-half-year stint at Volkswagen Arena.

Excellent anticipation, coupled with his long legs and impressive tackling ability, has helped Guilavogui become a shield in front of Wolfsburg’s backline in the past half-decade.

And Bordeaux are hoping he could do the same at the Matmut Atlantique.

The prodigal son returns home, but let’s face it – much sooner than expected.

Tanguy Ndombele left Lyon to join Tottenham in a club-record deal in 2019, with Spurs splurging a staggering €62m to capture his signature.

Little did the Londoners know the Frenchman would never come anywhere near his high Ligue 1 standards during what was arguably one of the most disturbing stories in the club’s recent history.

Less than three years since departing the Groupama Stadium in pursuit of European glory, Ndombele returns to his homeland as a flop and with a point to prove.

Many were caught by surprise when Cedric Bakambu decided to quit Villarreal for a three-year-long career in the Chinese Super League with Beijing Guoan back in 2018.

The 30-year-old striker was one of the most prolific marksmen in La Liga during his time at La Ceramica, with plenty of Europe’s elite clubs taking an interest in his signature, including Barcelona.

Fast forward four years, Bakambu is back in Ligue 1, where he played for Sochaux between 2010 and 2014, though this time wearing the colours of Marseille.

It took him only two minutes into his debut for Jorge Sampaoli’s men to find the net and fire Les Olympiens to a 2-0 win at Lens last time out, unveiling himself to the Velodrome faithful in style.

Lyon have once again demonstrated their ability to spot values in the market and act quickly to beat the competition to some of the finest talents on display.

Signing Romain Faivre for only €15m in front of AC Milan’s nose is the latest example of Lyon’s determination when it comes to acquiring top-notch talents.

The 23-year-old has had one hell of a season in Ligue 1 so far, netting seven goals and laying on five assists in 21 appearances for Brest, where he was arguably the best player.

Considering he built such an eye-catching tally with a bottom-half side, imagine the heights Faivre could achieve alongside the likes of Lucas Paqueta and Houssem Aouar.