Steven Nzonzi decides on his future amid Arsenal, Everton link 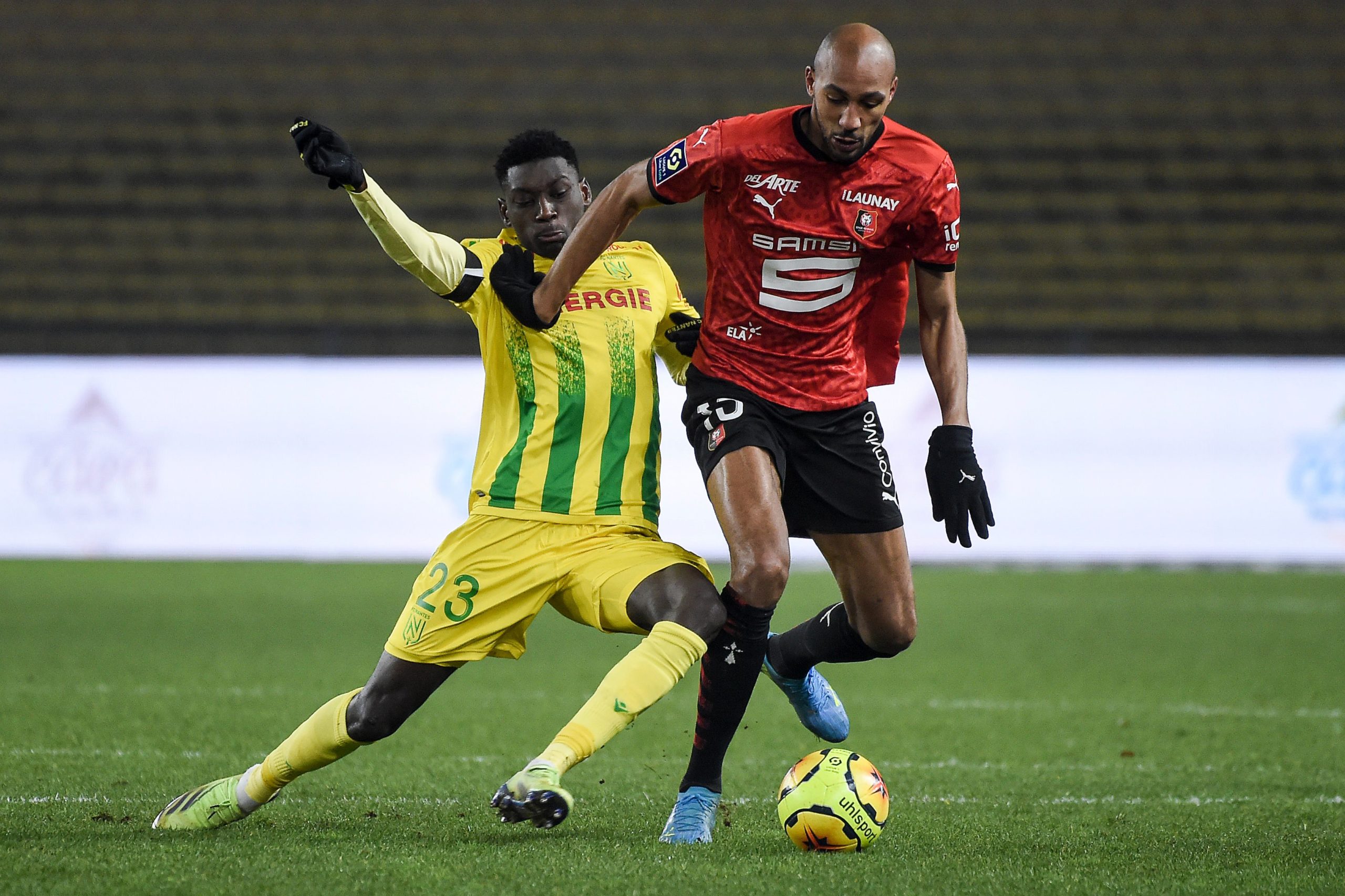 France World Cup winner Steven Nzonzi is content with his temporary spell at Rennes amid the reported Premier interest from Arsenal and Everton.

The 32-year-old is currently on a season-long loan at Rennes from AS Roma and has already made 23 appearances across all competitions.

Nzonzi has been on the radar of both Arsenal and Everton in the past and Foot Mercato recently claimed that they are back in the hunt for his signature.

However, it appears unlikely that the defensive midfielder has no plans of leaving Rennes this month while AS Roma can’t terminate the loan contract without his consent.

Hence, he is expected to stay put in the French top-flight for the rest of the season and his future will only be decided when he returns to the Stadio Olimpico in the summer.

The former Stoke City man will enter the final year of his Roma contract in July this year and the Serie A outfit are likely to consider his permanent exit to recoup some of the transfer fees spent on him.