Report: Thomas Tuchel expects to leave Paris Saint-Germain at the end of the season 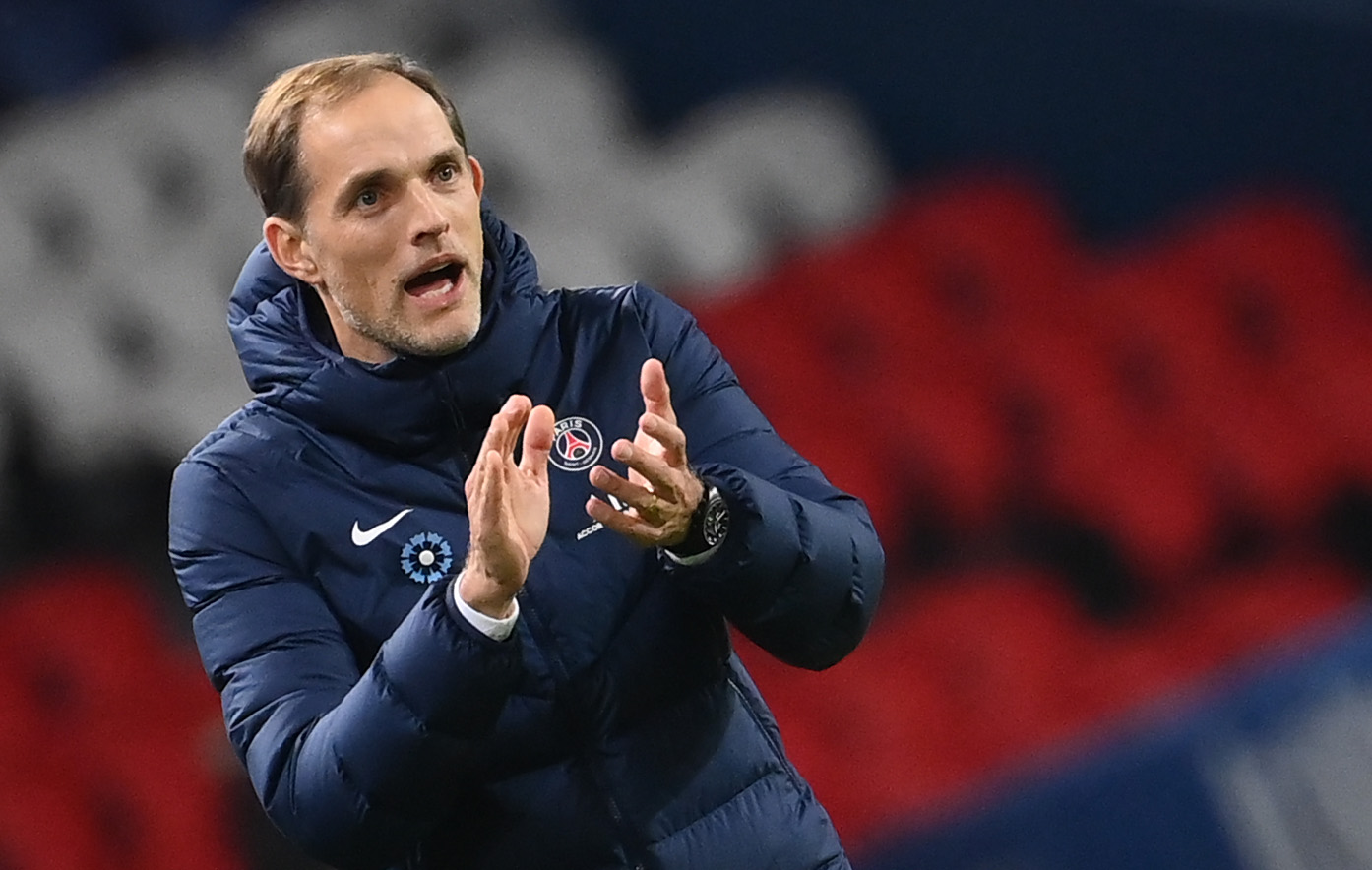 According to Le Parisien, Thomas Tuchel has no plans of extending his contract with Paris Saint-Germain and he could pursue a new club when his deal expires next summer.

Tuchel guided Les Parisiens to a domestic treble last season while the club also made their maiden Champions League final appearance, where lost the European title to Bayern Munich.

The current season started on a slow note for the club as they suffered two successive defeats at the start of the Ligue 1 campaign, but they have redeemed themselves with eight wins from the next 10 games which sees them top of the table.

In the Champions League, they had a similar disappointing start with just three points after as many group stage games, but recent victories over RB Leipzig and Manchester United on the road, have put them in the driving seat to reach the round of 16 as they lead on the head-to-head away goals.

They were at one stage looking at a shock group stage exit, but they are now favourites to qualify and need a minimum of one point in the final matchday against Istanbul Basaksehir to do so. A victory would hand them the top position without depending on the outcome of the other game.

Tuchel’s current contract with the Paris giants is scheduled to expire at the end of June next year, and it is reported that he expects to leave the club by then, given he has no plans of negotiating a new deal with Les Parisiens’ hierarchy.

Earlier this year, sporting director Leonardo guaranteed that Tuchel would remain the head coach this term, but their relation has reportedly soured, particularly after he slammed the German’s demands for more signings before the transfer deadline back in October.

Tuchel is not impressed with the ‘climate’ around him and his entourage have initiated negotiations with three top European sides, which remain unnamed. The ex-Borussia Dortmund boss has guided Les Parisiens to six trophies in four different competitions during his two-and-a-half years at the club.