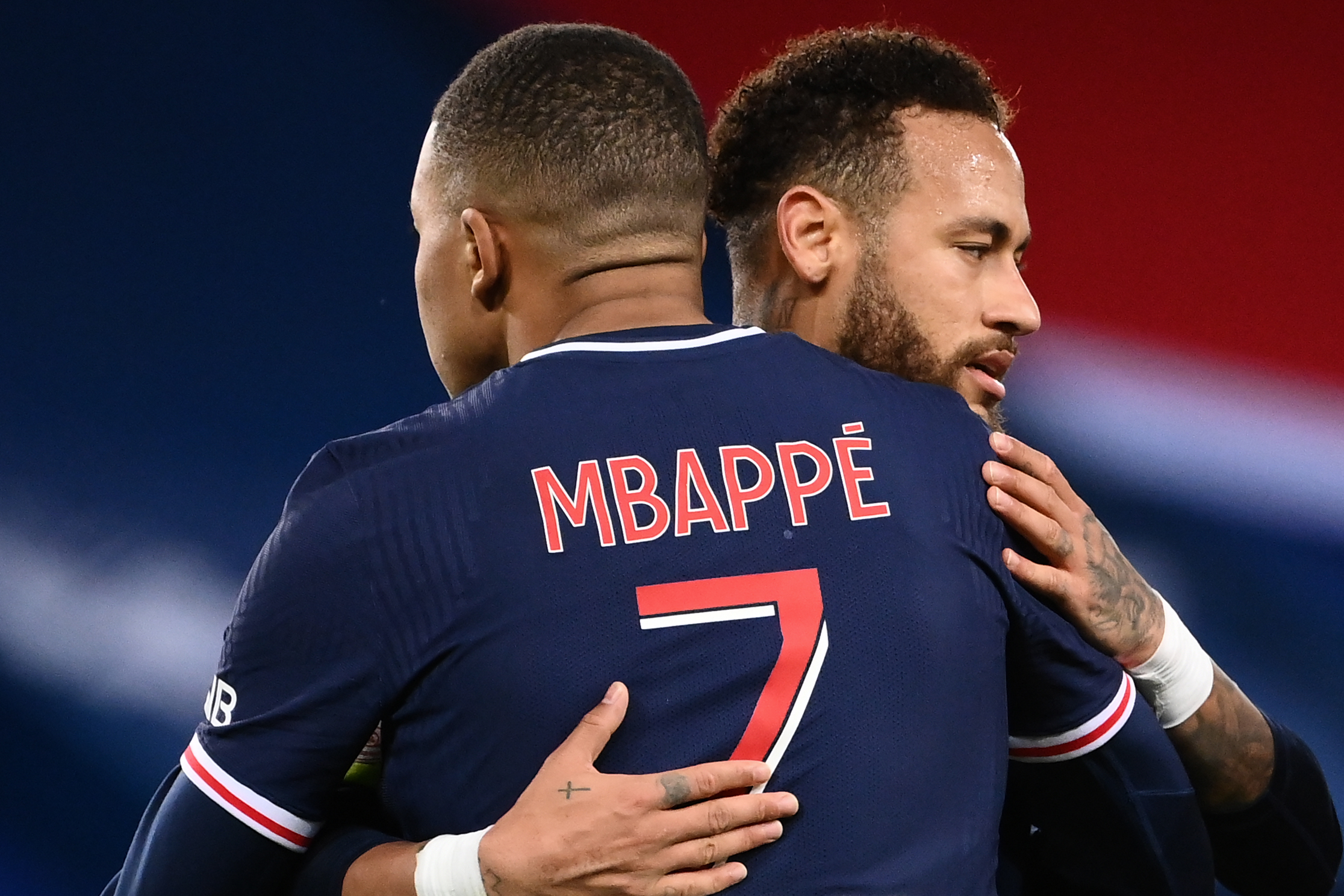 Paris Saint-Germain will be looking to seal back-to-back Ligue 1 wins when they lock horns with Rennes at Roazhon Park on Sunday.

Rennes suffered a blow to their hopes of securing Champions League football for next season after they fell to a disappointing 2-1 defeat against Clermont.

Grejohn Kyei broke the deadlock in the first-half before Arnaud Kalimuendo restored parity in the 74th-minute of the game.

However, just when Les Rennais looked poised to win the game, Benjamin Bourigeaud was sent off after receiving his second yellow. Things got even worse for the away side as Warmed Omari also got his marching orders soon.

Clermont ultimately managed to secure full points from the league match after Johan Gastien fired home the winner in the fifth minute of stoppage time.

Bruno Genesio’s side now face a difficult test as they welcome Paris Saint-Germain to Roazhon Park.

The Parisians succumbed to their first league defeat of the season at Lens who shocked the champions by 3-1 at the beginning of this month.

However, they bounced back emphatically when they hosted Angers at the Parc des Princes.

Hugo Ekitike scored an early goal before Lionel Messi calmly slotted another in the second half to seal a comfortable 2-0 win.

Rennes have been struggling to perform well in recent weeks. They have failed to keep a clean sheet in their previous five matches in the French league and have lost two of their last three games.

They are currently sitting fourth in the Ligue 1 table, having secured 34 points from 18 matches.

Rennes triumphed over PSG by 2-0 when the two sides met in October last year. However, they lost the reverse fixture in Paris by 1-0 scoreline.

PSG were yet to lose a league match when they travelled to Lens at the beginning of this month. However, they shockingly fell to a 3-1 defeat after Frankowski, Openda and Calude-Maurice all earned their names on the scoresheet.

But despite the loss, Christophe Galtier’s side are sitting six points clear at the top of the standings. There will be no surprise if they claim their 11th Ligue 1 title this season.

Watch Rennes vs Paris Saint-Germain as well as all the other Ligue 1 games live online.

PSG’s squad currently have some of the best players in the world. With Messi, Neymar and Kylian Mbappe in the team, the Parisians are unlikely to have much trouble breaching the defences of Rennes. We expect the away side to come away with a comfortable victory.