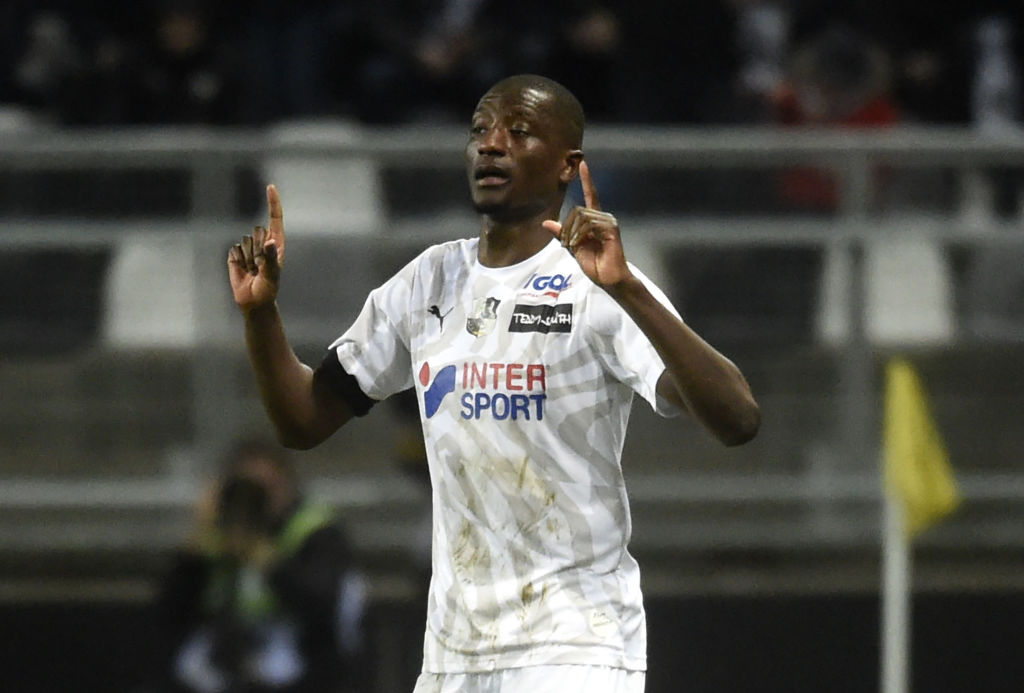 Rennes have made contact with Amiens striker Serhou Guirassy as they seek to secure his signature during this summer’s transfer window, Goal.com reports.

The 24-year-old bagged nine goals from 23 outings during the 2019/2020 league season, but that was insufficient to prevent Amiens from relegation after the campaign was abruptly ended in the wake of the coronavirus pandemic.

Guirassy’s agent Mark Mckay recently confirmed that there is plenty of interest in his client from the Premier League and the same has been reiterated by Amiens president Bernard Joannin, who disclosed the interest from West Ham United.

While the Premier League remains Guirassy’s preferred destination, it appears that Rennes have offered the former Koln man with the option of staying put in the French top-flight next season.

The Brittany-based outfit recently qualified for the Champions League for the first time in their history and it is suggested that Guirassy could be tempted by the prospect of playing in the elite competition.

Still, Rennes are not guaranteed a berth in the Champions League proper and they will start their campaign in the third qualifying round and will need to beat at least two teams to progress to the group stage.

Guirassy initially joined Amiens on a short-term loan from Koln in January 2019 and he was able to sufficiently impress to secure a permanent transfer for £5m last summer.

His main strength remains his presence in the box and he caught the eye during the recent league campaign with an average of more than four aerial duels won per 90 minutes.

Guirassy currently has around two years remaining on his contract, but Amiens are likely to sanction his departure, given the commitment shown by him earlier in the year.

The Frenchman had the option of heading through the exit door during the January transfer window, but he decided to stay put with Amiens in order to help them in their relegation fight.

Amiens will still want to make some profit from the sale of their leading performer and it is reported that they could demand a fee of around £8.6m to part ways with his services.