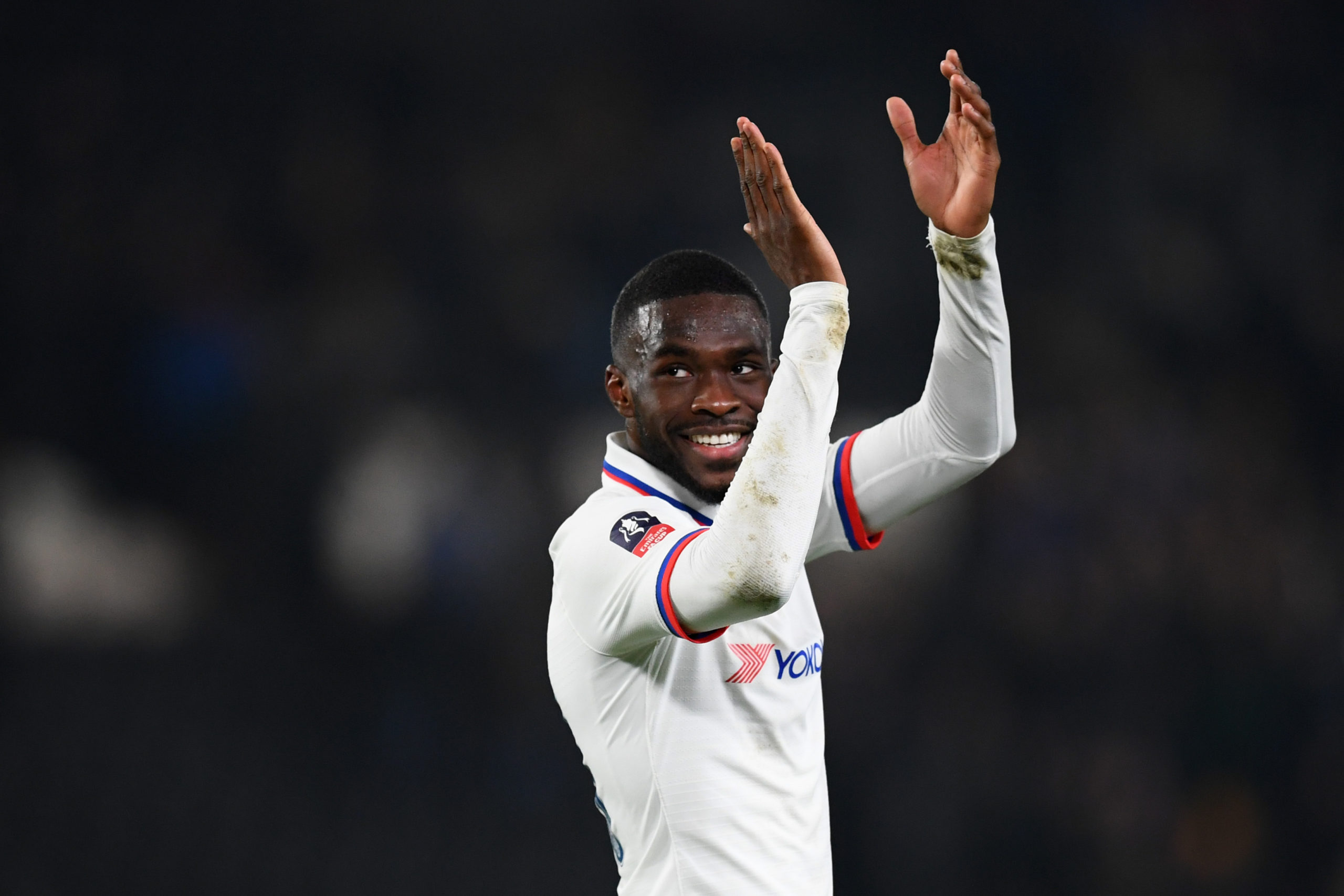 The French Ligue 1 outfit finished third in the standings when their season was curtailed by the coronavirus pandemic and that ensured that they qualified for the Champions League for the first time in their history.

Still, they have plenty of work to do as they will only enter the elite competition in the third qualifying round and need to get the better of two opponents to reach the group stage of the competition.

Barring the purchase of midfielder Martin Terrier from Lyon, Les Rennais have not made any other signings, but they could intensify their pursuit of new players ahead of their top-flight campaign which starts from August 21.

As things stand, the international transfer window continues to remain closed for the French teams, but it should open in the near future to facilitate the arrival of players from foreign leagues.

According to The Athletic, Julien Stephan’s side have enquired over the possibility of taking Tomori on loan for next season, but the Blues have yet to make a decision on the defender’s future.

Tomori has spent his entire playing career in England and he made his breakthrough for the Blues earlier last year after loan stints at Brighton & Hove Albion, Hull City and Derby County respectively.

The 22-year-old was impressive during the first half of the Premier League season under Frank Lampard and the consistent displays paved the way for his England debut. He was also handed a fresh five-year deal in December.

However, he has struggled for regular first-team football since the turn of the year and has managed only 244 minutes of playing time due to the competition for places and untimely injuries.

The Blues have been fancied to recruit a new central defender this summer and that could lead to the loan exit of Tomori, who is already the fourth-choice centre-back behind Antonio Rudiger, Kurt Zouma and Andreas Christensen.

Rennes would offer Tomori the opportunity to test himself in a foreign league for the first time in his career and it remains to be seen whether the Blues would be tempted by the proposal.

Tomori is also the subject of interest from unnamed English clubs. It has been previously mentioned that he could move across London to West Ham United on loan such that the Blues can sign Declan Rice on a permanent deal.