Rennes confirm the signing of Martin Terrier from Lyon 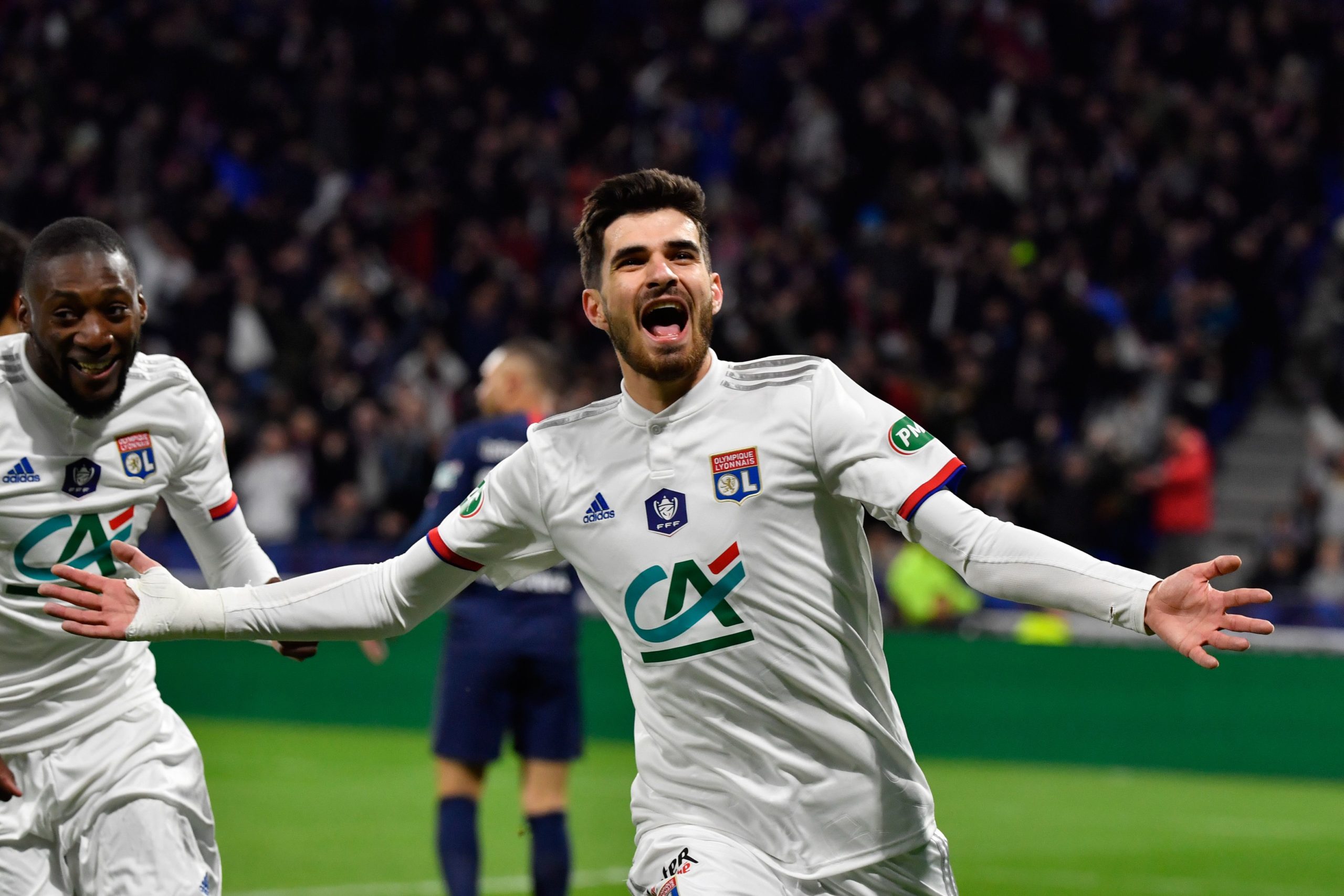 Rennes have announced the signing of Martin Terrier from Lyon on a five-year contract. The 23-year-old has joined Julien Stephan’s side for an initial €12m fee with an additional €3m to be settled in the form of add-ons.

Earlier in April, the French outfit were assured their spot in the Champions League for the first time in their history after they were third on the table when the season was curtailed due to the coronavirus pandemic.

There has since been much speculation over the future of a number of first-team players including M’Baye Niang and Eduardo Camavinga, but so far, they have been able to keep the majority of the squad intact from the successful 2019/2020 campaign.

In an official announcement on their website, Rennes have now confirmed the purchase of Terrier from Les Gones and the Frenchman has immediately joined his new teammates in training.

The former Lille graduate is capable of playing anywhere across the attack, but he has made the majority of his appearances during his career from the left-wing position.

He managed 17 goals and two assists from 77 appearances for Les Gones in a two-year stint, but was unable to cement his place in the starting lineup despite working under three different head coaches.

The Frenchman has now become Rennes’ first purchase of the summer transfer window and hopefully, the change of scenery will improve his prospects of commanding a regular starting spot.

The Brittany-based outfit will start their new league season from the third week of August and manager Stephan will be hoping to complete most of the transfer business by then.

Both rounds will involve double-legged ties which are scheduled to be played in September. As per the recent COVID-19 relaxation measures in France, up to 5000 fans are permitted into stadiums from July 11 and the number should increase prior to the start of the new season.