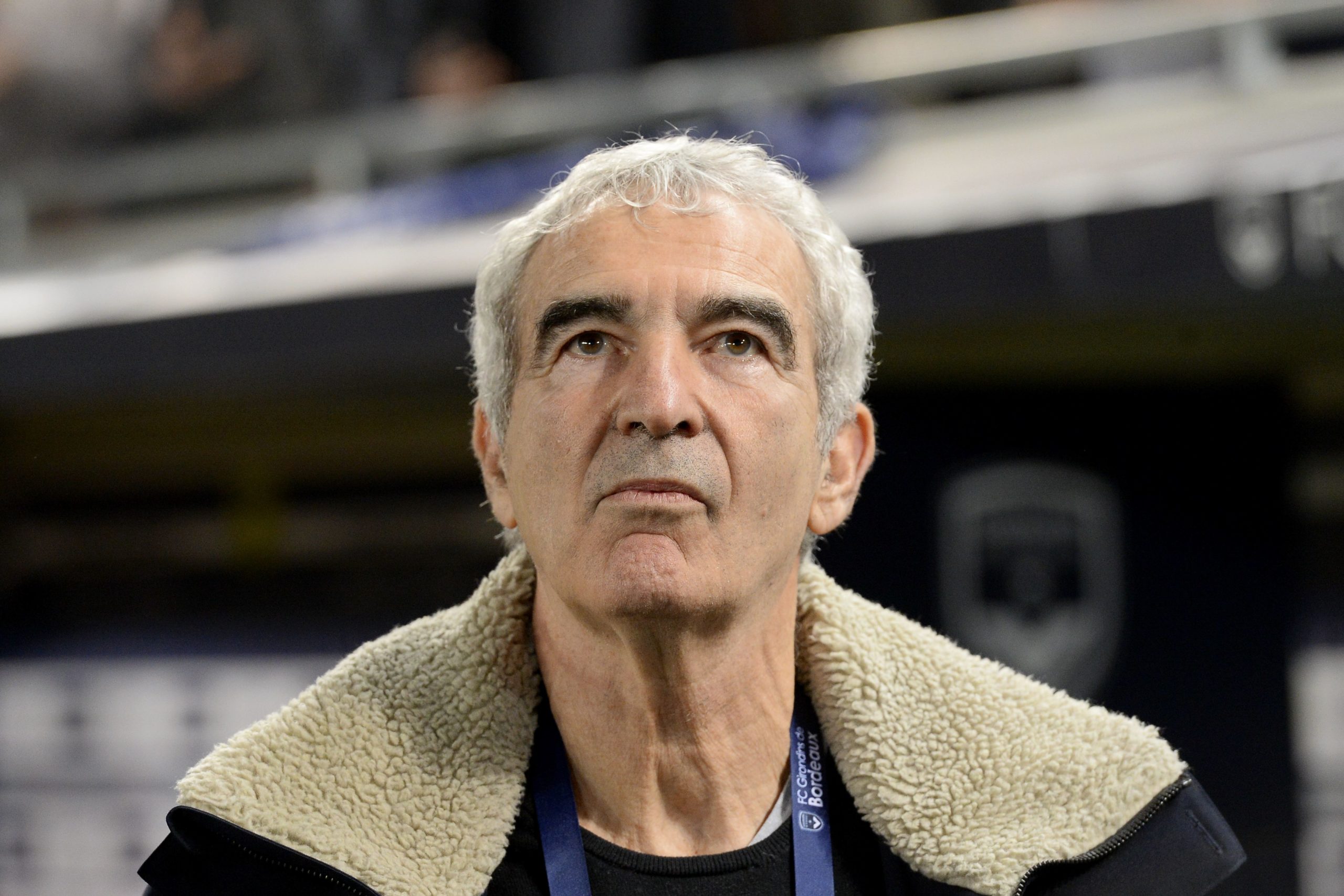 Former France head coach Raymond Domenech has returned to club football after 27 years after being appointed as the new manager of relegation-threatened Nantes.

The 68-year-old managed the France national side for six years, but he left them after the 2010 World Cup where they suffered shock elimination at the group stage.

The country finished bottom of their group with one point after defeats to Mexico and South Africa and Domenech is notably known for creating player revolt after axing Nicolas Anelka following the defeat to the former.

Over the past 10 years, Domenech has been away from professional coaching and his only managerial outings have come for Brittany’s national team, who have played unofficial matches between 2016 and 2019.

Domenech has now returned to management with struggling Nantes and has thereby ended a 27-year absence from club football. He was previously the head coach of Lyon until 1993.

Nantes find themselves in a potential relegation scrap this season and they are currently only three points ahead of the bottom three after 17 games into the campaign.

They recently parted ways with Christian Gourcuff after a poor start to the campaign and Domenech has been appointed until the end of the campaign to keep them clear of the drop.