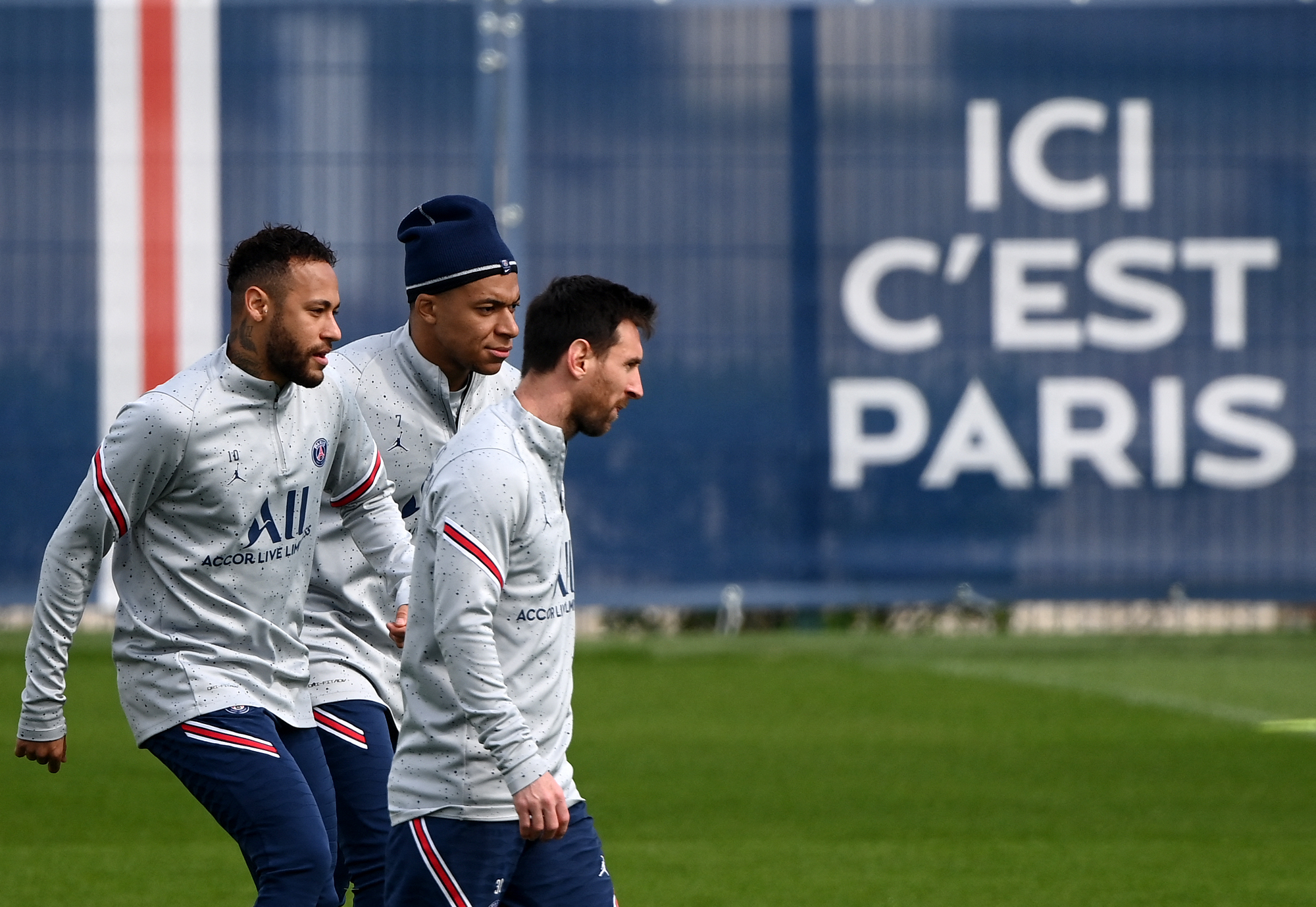 Bloomfield Stadium in Tel-Aviv will play host to the French Super Cup event for the second year running as Paris Saint-Germain and Nantes go head-to-head for the trophy.

As for Nantes, a narrow 1-0 win over Christophe Galtier’s Nice in the 2021/22 Coupe de France final booked them tickets for their first appearance in the French Super Cup since they lifted the trophy in 2001.

Les Canaries may have defied the odds to win the most prestigious cup competition in French football since 1999/2000, yet a mid-table Ligue 1 finish painted their true colours.

The upcoming Super Cup showdown will be available to watch live online via football streams.

However, another Champions League collapse forced the Argentine’s premature exit, as Les Parisiens went for Galtier to take over one of the hottest managerial seats in Europe.

After suffering defeat to Nantes in last season’s Coupe de France, the highly-rated manager will be out to settle the score and grab his first piece of silverware on his new job.

Despite facing sub-par opponents during their pre-season, the French heavyweights have won all four exhibition matches under Galtier by an aggregate score of 13-3.

Nantes have blown hot and cold throughout their warm-up campaign, racking up two wins from four friendlies while losing the other two, including a 1-0 defeat to domestic rivals Rennes last time out.

Coming into proceedings as betting underdogs, Les Canaris will be looking to replicate last season’s stunning success seeing them beat PSG 3-1 in the second half of the 2021/22 campaign.

Indeed, it seems like Nantes have had Paris’ number of late, as they have won two of their last three league meetings (L1), netting at least twice in each victory.

But Nantes’ defensive woes that have witnessed them keep just one clean sheet across their last 12 competitive outings could represent a huge issue against PSG’s all-star attacking line-up.

All eyes will be on Kylian Mbappe, who turned down a lucrative bid from Real Madrid this summer to pledge his future to Paris until 2025, courtesy of an insane deal.

After a stellar individual season in 2021/22 that saw him tally 28 goals and 19 assists in 35 Ligue 1 appearances, the 23-year-old forward will be Galtier’s most trusted ally upfront.

On the other hand, Nantes boss Antoine Kombouare will put his faith in the hands of senior French star Moussa Sissoko, who joined the club from Watford this summer.

Following an exceptional nine-year career in the Premier League, the 32-year-old has returned to his homeland and will be keen to impress on his debut.

Galtier has a prime opportunity to kill two birds with one stone.

A victory in the upcoming Super Cup would help him get revenge on Nantes for last season’s Coupe de France heartbreak with Nice and get his PSG career off to a flying start.

It is hard to imagine Les Parisiens not lifting the trophy in Tel-Aviv.