Player ratings for France after their goalless draw against Portugal 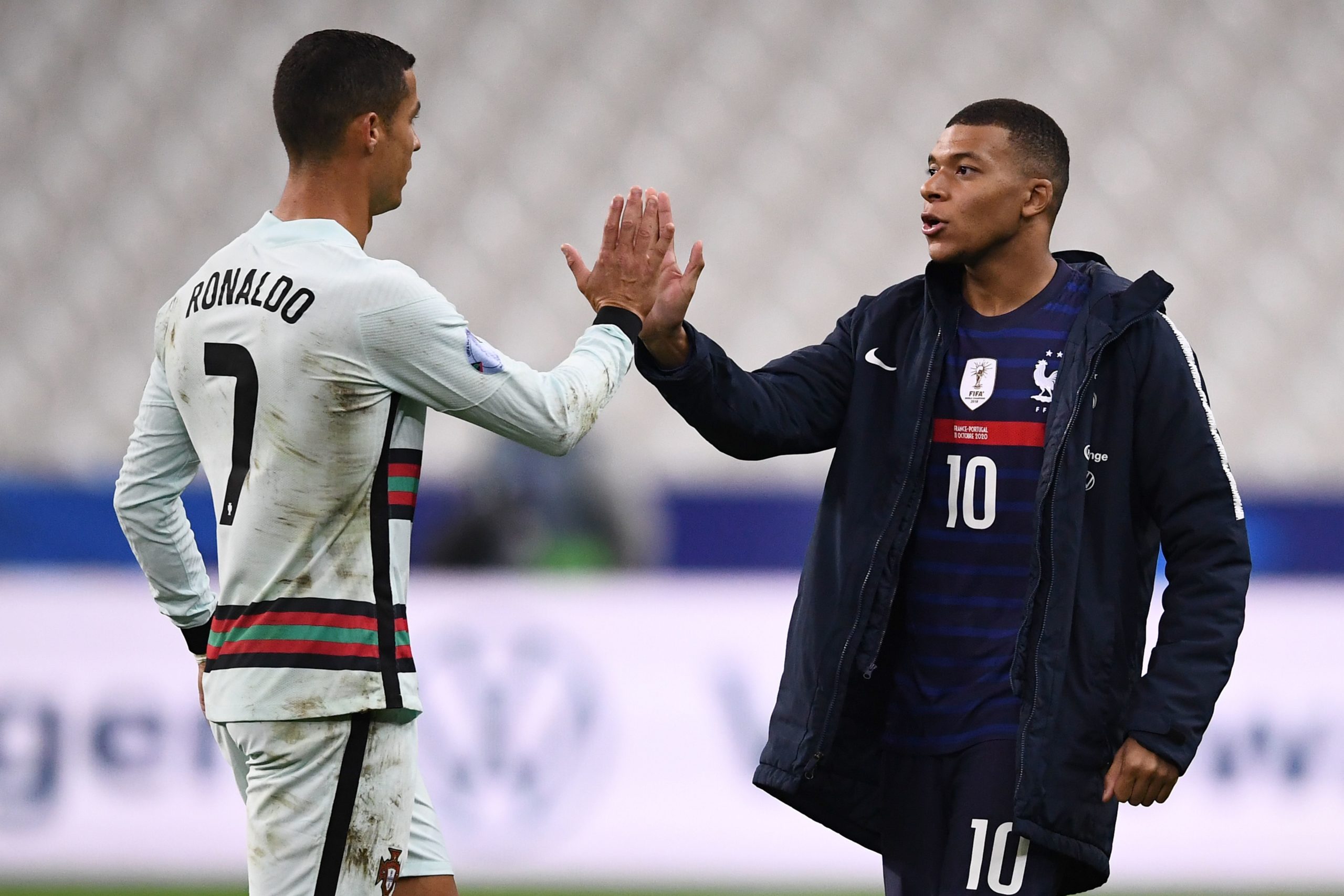 The teams were level on points in Group 3 of League A, but Portugal were leading Les Bleus at the top of the standings by virtue of only goal difference.

It was the first time that the nations were facing each other since the Euro 2016 final at Stade de France where Portugal registered a slender 1-0 win in added extra-time.

The rematch, however, was disappointing as the teams settled for a share of the spoils. Neither goalkeeper was kept busy on the night and Portugal and France continue to occupy the first and second spots respectively in their group.

Here are our player ratings for France:

Hugo Lloris: The France captain had a relatively comfortable night in goal. He was called into action in second-half stoppage time as Cristiano Ronaldo unleashed a shot at the near post. He comfortably parried away the attempt – 6/10

Benjamin Pavard: Did a credible job to handle the threat of Ronaldo and Joao Felix on the night and made the joint-most tackles (5). He made a couple of forward runs, but they were ineffective as he could not deliver crosses into the box – 6.5/10

Raphael Varane: The centre-back showed good positional awareness over the course of 90 minutes. He was able to cut off the distribution from Bruno Fernandes towards Felix – 6/10

Presnel Kimpembe: Kimpembe was undoubtedly France’s best defender on the night. He managed to shut out Ronaldo’s threat for most of the game and made as many as seven clearances – the most by any player – 7/10

Lucas Hernandez: Hernandez came up with a superb block to deny Ronaldo from finding the net in the opening half. He also kept Bernardo Silva and Nelson Semedo frustrated with a solid defensive display – 7/10

N’Golo Kante: Kante played in his usual holding midfield role, but he did not have much to do. He linked up with the forward players with some accurate long balls in the first half, but faded after the break – 6/10

Paul Pogba: The Manchester United ace made a few intelligent forward runs , but it was still a frustrating display as he surrendered possession. He was displaced more than any other player (4) – 5.5/10

Adrien Rabiot: He was probably the weak link for Les Bleus in the centre of the park. The 25-year-old struggled to progress with the ball forward and often held onto possession for too long – 5/10

Antoine Griezmann: Did not receive much service on the right flank in the first half, but still managed to test goalkeeper Rui Patricio with a near-post shot. After the break, he dropped into a deeper playmaker role without much success – 6/10

Kylian Mbappe: Definitely the best attacker on the night. Mbappe’s runs from the left wing caused trouble for Semedo. However, he managed just one shot on target when he tried to chip Patricio. The Portuguese keeper stood tall to parry away the attempt – 7/10

Olivier Giroud: Giroud’s game generally focuses on holding up play such that he can link up with the likes of Mbappe and Griezmann. Nothing worked out for him with the limited service. He managed the least passes (18) on the night – 5/10