Player Analysis: Is Alessandro Florenzi the Full-Back that PSG Need? 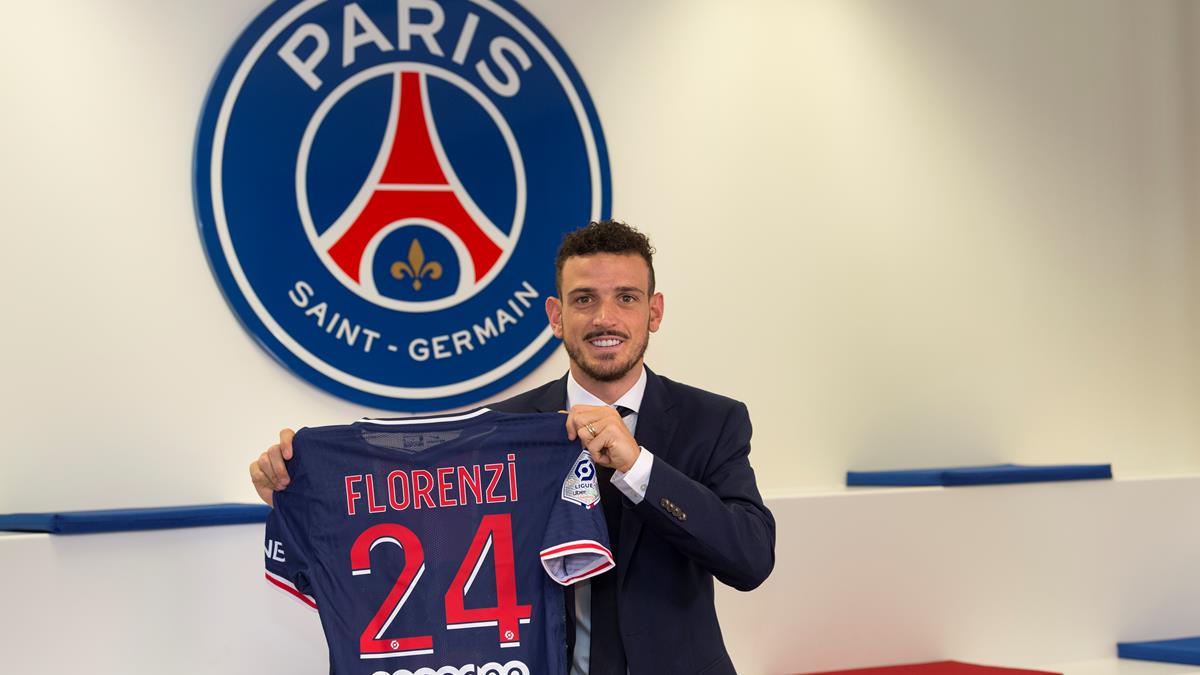 Alessandro Florenzi has joined Paris Saint-Germain from AS Roma on a €1m loan deal with an option to buy for €9m, with the French champions warding off interest from Everton and Atalanta among others.

The 29 year-old started playing football with Atletico Acilia at the age of four, and moved to Lodigiani five years later before finally settling at Roma in 2002. After making a debut in May of 2011, he was loaned out to Crotone for a season, after which he became a first-team regular in the Italian capital club. However, halfway through the previous season, he opted for another loan, he opted to move on a loan to Valencia, as he had fallen out of favour with Roma manager Paulo Fonseca.

Now, he looks set to start another loan spell – this time in the French capital with PSG, so here is his profile:

Florenzi is one of the most versatile players you’ll see. The Italian initially came through Roma’s ranks as a central midfielder, but has spent most of his playing days at right-back due to gaps and injuries in Roma’s squad. He is also capable of playing as a wing-back or winger, and on either flank too. But, since he is right-footed, he prefers the right wing. He is tactically intelligent, very well-rounded and adapts quickly to unfamiliar situations.

Florenzi is a very intelligent player, and therefore he is very good at reading the game. He is good at identifying and operating in pockets of space, and can use them well to help his side both in attack and defence. His versatility adds to this, as he can do well in almost any role given to him.

Since the Italian started off as a midfielder, his distribution is arguably the strongest aspect of his game. In last season’s Serie A, he averaged 41.6 passes per match at an accuracy of 82%, while also completing 3.2 long balls and 0.9 key passes.

He showed his qualities as Roma beat SPAL 3-1.

In the buildup to the third goal, Florenzi started the move with this pass to the winger.

Then, the full-back continues his run and proceeds to break through a midfield line just inside the box.

So, when the pass is played to him, the Italian is in a lot of space, and has time on the ball.

He takes a touch to set himself up, before delivering a low ball into the danger area, where Henrikh Mkhitaryan has a simple tap-in.

Smart movement coupled with a good end-product, what more could you ask from a full-back?

Florenzi has a good few weaknesses too, starting with his crossing. In last season’s Serie A, he only completed 0.5 crosses per game with an accuracy of 24.1%. For a full-back, those are sub-par numbers.

Adding to that, his defending leaves a fair bit to be desired, especially in a back-four. In the Italian top-flight last time around, he only made 1 tackles, 1.1 interceptions and 0.2 blocks per appearance, which is hardly good for a midfielder, let alone a defender.

His defensive frailties were exposed by Bosnia & Herzegovina in the Nations League, when Florenzi was on international duty for Italy.

As the ball is played from over the top, Florenzi starts tracking back to deal with it and has a substantial head-start to do so.

However, when he gets to the ball, he attempts to kick it over his head rather than heading it back to his keeper or taking it down and passing. This allows the attacker to steal it away.

Then, the opponent is in the clear, and Florenzi is only able to watch and pray.

Such defensive lapses would be costly at PSG, so Florenzi needs to work on avoiding them.

As aforementioned, Florenzi can serve a multitude of roles. The attacking positions are all filled to the brim at PSG, so you shouldn’t expect to see him deployed as a winger.

In midfield, PSG have many players including Marco Verratti, Leandro Paredes, Ander Herrera, Idrissa Gueye and Julian Draxler, so he shouldn’t find a spot there either.

Therefore, his main role should be at right-back, where PSG have solely relied on Thilo Kehrer ever since the departure of Thomas Meunier. While Colin Dogba is among the options, he doesn’t provide some serious competition to Kehrer, which is why Florenzi has been recruited.

It should be noted, however, that Meunier is far superior than Florenzi when it comes to defending, so he is certainly not a like-for-like replacement. With the end of Thiago Silva’s stay after the Champions League, the French champions have undoubtedly lost some defensive stability, so Florenzi might not be the best option.

This move is certainly one of the more intriguing ones that we have seen in this transfer window. Florenzi isn’t a proper replacement for Thomas Meunier, and like Thilo Kehrer, isn’t the best at defending.

So, Alessandro Florenzi may not be a successful signing for PSG, and that’s why the initial loan deal is a smart option. However, it shouldn’t be too surprising if the Italian doesn’t have an enjoyable time in the French capital.

Talking Tactics: How Newly-Promoted Lens Defeated a Depleted PSG
Neymar and Kylian Mbappe make the top 10 of UEFA Men’s Player of the Year