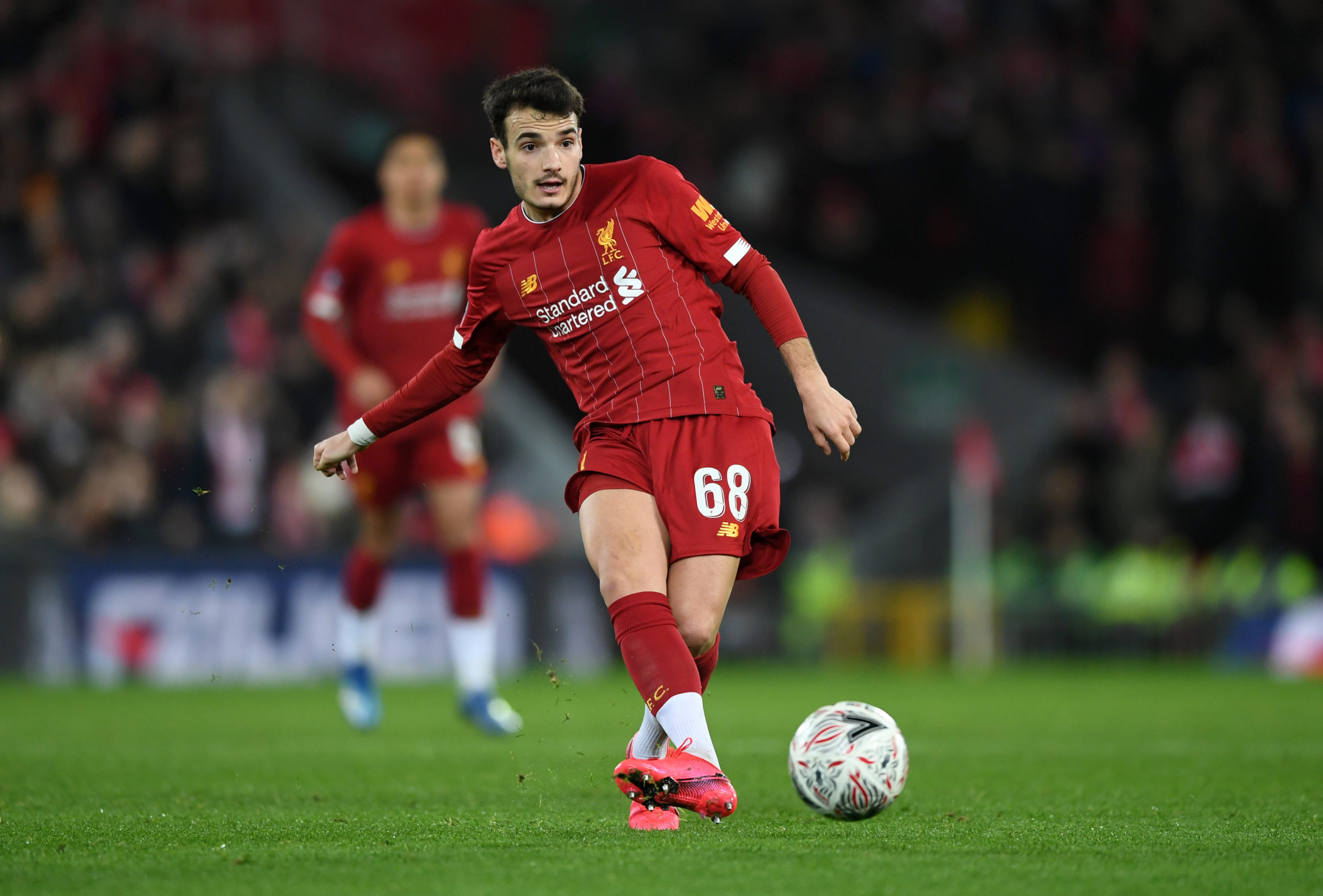 Spanish midfielder Pedro Chirivella has revealed that the lack of playing time at Liverpool was the main reason behind his decision to join French side Nantes.

“I knew FC Nantes before signing for them. They are a very important club in France, with a great history,” He told Nantes’ official website.

“Coming to Nantes is a very good opportunity for me. It was not easy to have playing time at Liverpool and today I need to play.”

Chirivella has been with the Merseyside giants for the past seven years and he made his debut for the club during the 2015/16 campaign under former manager Brendan Rodgers.

He has since accumulated only nine competitive appearances across all competitions and five of those have come in the Cup competitions this term, where Jurgen Klopp has fielded a second-string side consisting of fringe and academy players.

The Spaniard was able to catch the eye with standout displays against Everton and Shrewsbury in the FA Cup earlier this year and that did not necessarily help him break into the club’s Premier League plans prior to the coronavirus shutdown in March.

The Reds recently offered him a five-year contract extension but it was quite clear that he was unlikely to accept the proposal amid his struggles to secure first-team football. The 23-year-old will officially leave the Reds for Nantes when his contract expires on June 30.

At Nantes, Chirivella should receive regular playing time next season and it remains to be seen whether he can make the most of the opportunities to build his reputation. Christian Gourcuff’s side completed the recent Ligue 1 campaign in the 13th position.