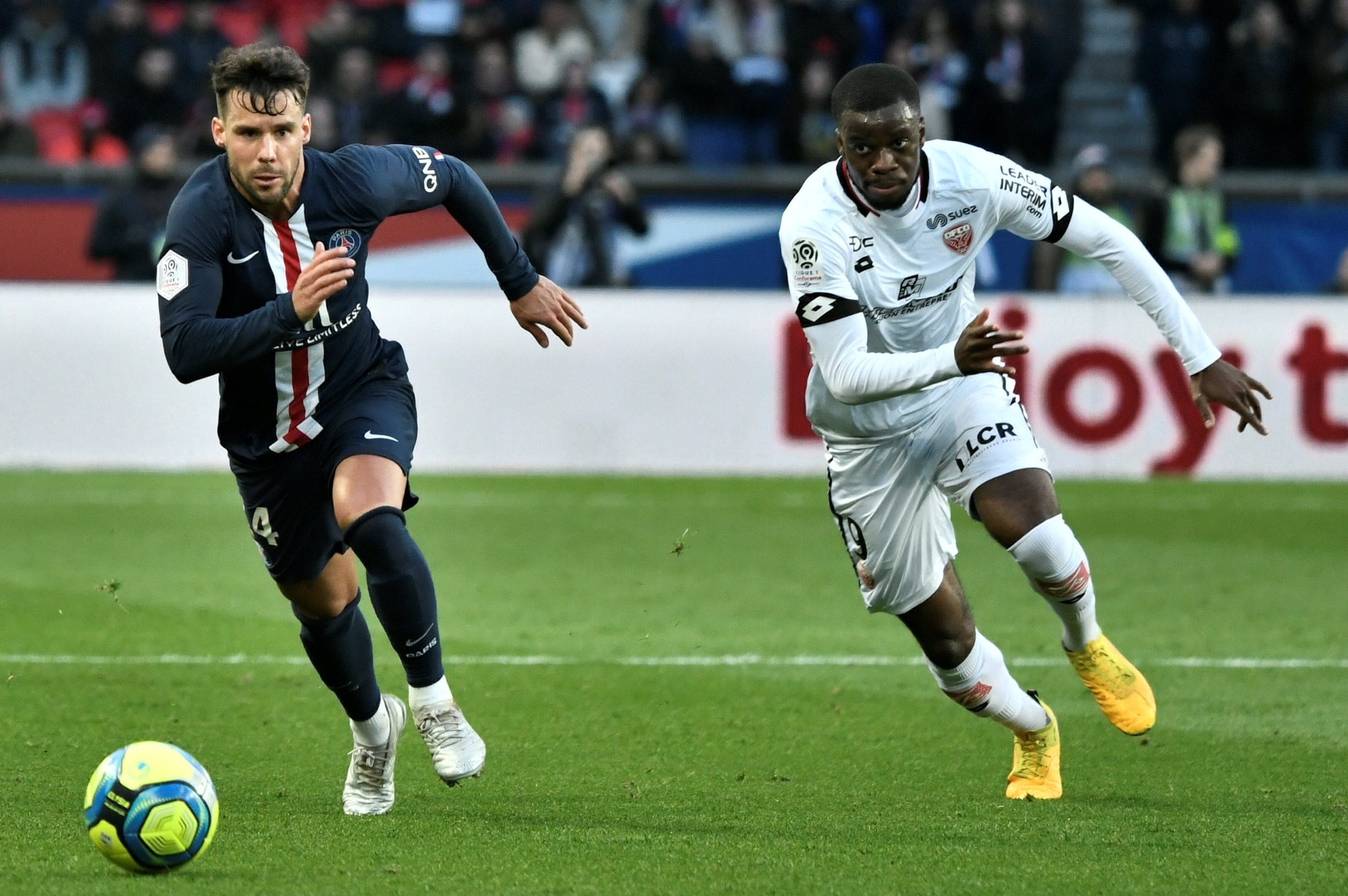 The Spaniard has not played in the recent friendlies against Le Havre, Waasland-Beveren and Celtic due to muscle fatigue and Tuchel has acknowledged that he won’t take any part in the upcoming French Cup final.

“Bernat did not play today. It means that it is not possible for him to play in the cup final. We have to continue the preparation phase with him,” He told via RMC Sport.

In the absence of Bernat, one of Mitchel Bakker or Layvin Kurzawa could feature in the left-back position. Abdou Diallo is another player capable of slotting into the role, but he is currently on the sidelines following a surgery for a nagging back problem last month.

Kurzawa is the senior player with 123 appearances to his name when compared to Bakker, who has turned out just three times for Les Parisiens since his move from Ajax last summer.

Tuchel has yet to decide between the duo, but he has acknowledged that Bakker is in a much better shape than Kurzawa, who has missed a few training sessions this month with a back concern.

Kurzawa, who signed a fresh four-year contract last month, has taken part in the friendlies against Beveren and Celtic and Tuchel has said that he will make his decision based on the final training session on Thursday.

“Mitchel Bakker has the advantage of never having been injured. He has done all the training. He has the physical advantage. Layvin missed a few training sessions because of a small injury in the back,” He added.

“He missed four or five days, that’s a lot in a short preparation phase. I’m glad Layvin played against Beveren and Celtic. I’m confident in both. We’ll make the decision of who starts on Thursday, after the last workout.”

Les Parisiens are definitely the overwhelming favourites for the Coupe de France final against Saint-Etienne on Friday and they have received the additional boost with the absence of William Saliba in the opposition ranks.

The highly-rated centre-back has returned to Arsenal following the conclusion of his loan stint. Saint-Etienne were keen on keeping him for the final, but were unable to reach a suitable agreement with the Gunners.

Meanwhile, Saint-Etienne duo Mahdi Camara and Timothee Kolodziejczak were previously suspended for the final, but the decision has been exempted by the LFP Disciplinary Committee.