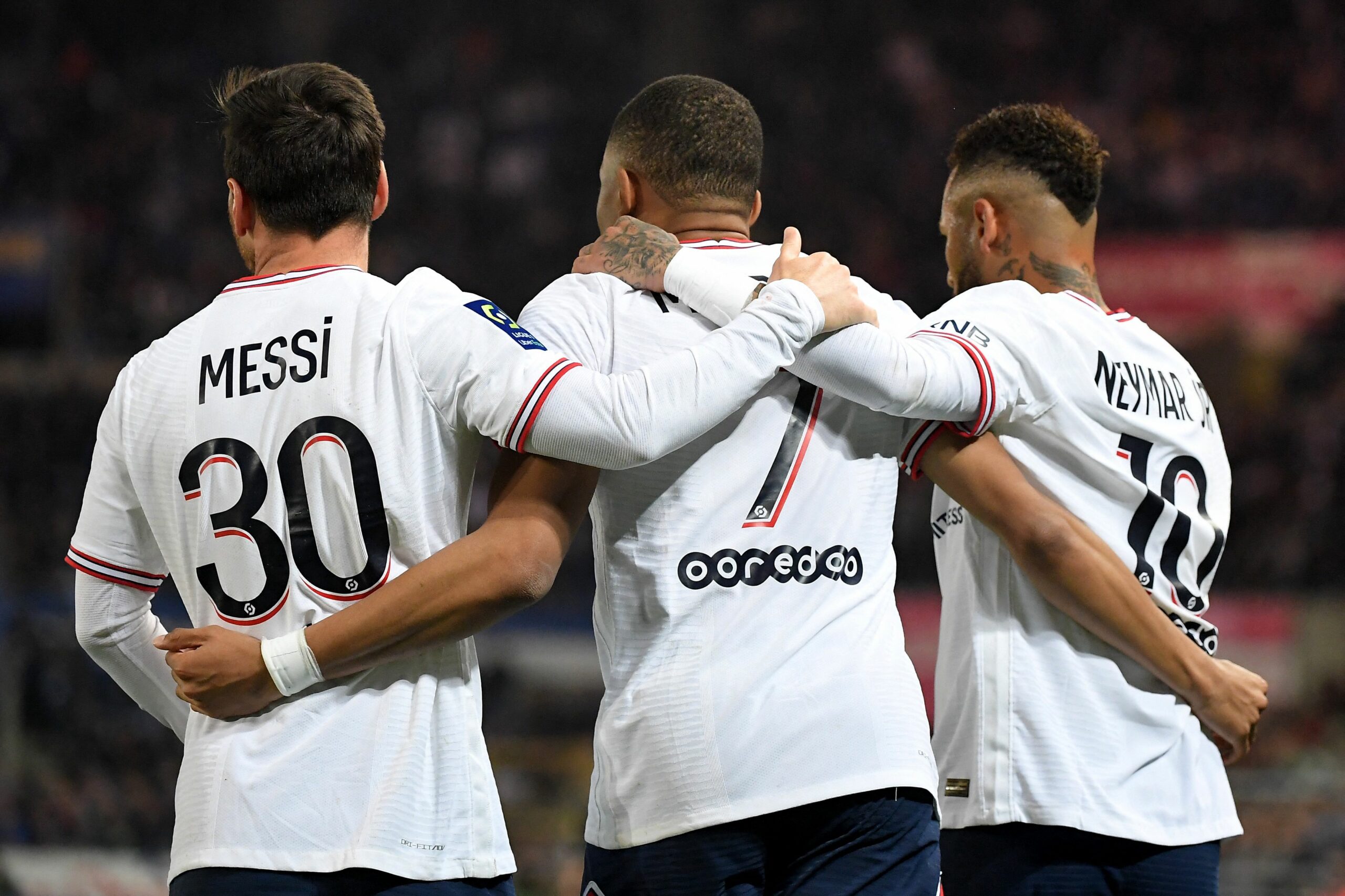 Newly-crowned Ligue 1 champions Paris Saint-Germain have a busy pre-season after dethroning Lille in 2021/22.

In fact, a heartbreaking last-16 elimination at the hands of Real Madrid could cost head coach Mauricio Pochettino his job.

As per club bigwig Nasser Al-Khelaifi, Les Parisiens have initiated talks with Nice over hiring Christophe Galtier as the Argentine’s heir.

‘We have a shortlist of coaches, we are in talks with Nice, this is not a secret,” Al-Khelaifi confirmed, as relayed by ESPN.

It remains to be seen whether Galtier will join Paris in time to lead the squad in the upcoming Asian tour.

Paris will be the first European club to visit Japan since the COVID-19 outbreak in 2020.

After closing itself off to the foreigners over the past two and a half years, Japan is slowly opening up.

The 2020 Olympics were one of the most significant events impacted by the pandemic, with the Tokyo Games pushed for a year, alongside the world swimming championships in Fukuoka.

However, Japan hosted World Cup qualifying matches under COVID-19 restrictions as Hajime Moriyasu’s side booked their ticket for Qatar 2022.

Now for the first time since the pandemic, Japan will welcome a European club as PSG brace themselves for a set of three fixtures against J1 League sides.

The French heavyweights head to the world’s largest continent to meet the likes of Kawasaki Frontale, Urawa Red Diamonds and Gamba Osaka.

Only three days later, Lionel Messi and his comrades will face off against Urawa at the Saitama Stadium 2002.

And finally, an encounter against Gamba at the Panasonic Stadium Suita on July 25 will serve to cap off PSG’s summer tour.

Paris and last season’s Coupe de France winners Nantes will lock horns in the French Super Cup at the Bloomfield Stadium in Tel-Aviv, Israel, on July 31.

The Tel-Aviv showpiece will be PSG’s final warm-up fixture ahead of their trip to Clermont for their 2022/23 Ligue 1 curtain-raiser on August 7.

Montpellier’s visit to the Parc des Princes on August 14 will serve to get Paris’ 2022/23 home league campaign underway.

Who could join PSG in the coming weeks?

The report insists the Ligue 1 giants have already leapfrogged the Italians in the chasing pack and could soon announce the Portuguese’s arrival.

PSG are also working on prising Milan Skriniar away from Inter Milan as part of the club’s bid to reinforce their depleted defence.

As reported by TUTTOmercatoWEB, via Tribal Football, the French side have recently tabled a €60m offer to land the Slovak.

Inter look to be holding out for €70m, but there’s a feeling that a deal will go through.