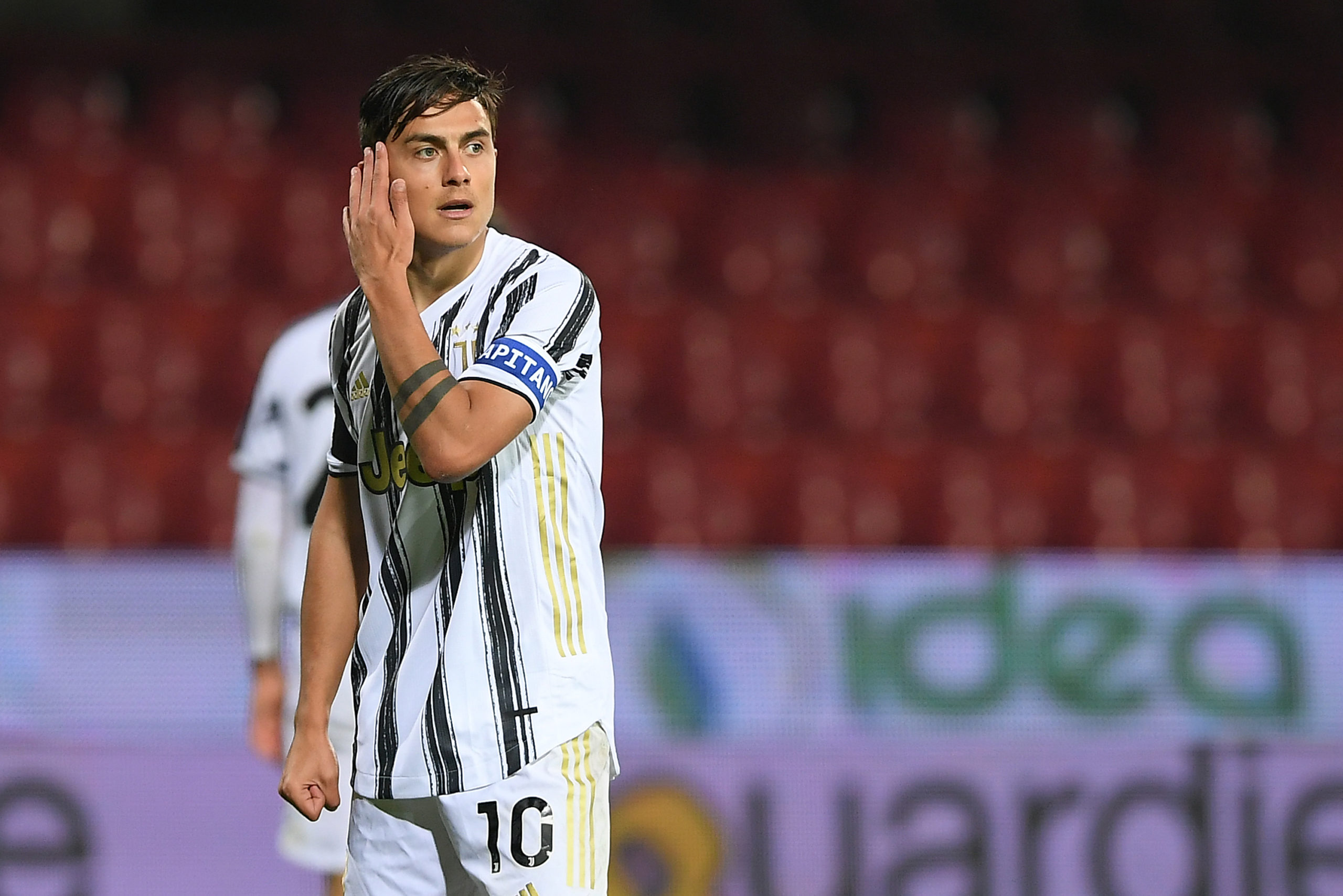 Lionel Messi’s future has been the constant speculation over the past few months and it is still uncertain whether he would extend his Barcelona contract beyond next summer.

Should the six-time Ballon d’Or winner consider a fresh challenge, Paris Saint-Germain will no doubt make an approach to lure him to Parc des Princes where he could be reunited with Neymar.

Neymar has publicly stated his desire to play with his ex-Barcelona teammate and there is no question that the Brazilian will make his own effort to convince the 33-year-old to join Les Parisiens.

However, much like the previous transfer window, Manchester City could offer stiff competition for Messi’s signature while the Argentine could make a stunning U-turn and sign a fresh long-term deal with the Catalan giants.

Considering this, it appears that Les Parisiens have a contingency plan in place and Mundo Deportivo claims that they are keeping a close eye on the proceedings of Messi’s compatriot Paulo Dybala.

Dybala, who was the Serie A’s MVP of the season last term, has struggled for regular playing time under manager Andrea Pirlo at Juventus and that has had a direct impact on his performances.

The former Palermo man has averaged just 57 minutes per game during his 10 appearances and he has struggled to make an impact upfront with just one goal and no assists.

In the same time, summer signing Alvaro Morata has made an instant impact with nine goals and he is now regarded as the undisputed partner for Cristiano Ronaldo upfront, who is the top scorer with 10 goals this season.

Hence, Dybala has been touted to head for the exit door next summer and it is not the first time he has been linked with Les Parisiens. Earlier last month, Calciomercato reported there could be a swap between Dybala and Mauro Icardi.

Talent-wise, Messi and Dybala can’t be compared, but the latter would still be a quality signing for Les Parisiens, suppose they fail in their pursuit of the six-time Ballon d’Or winner.

Dybala registered a tally of 17 goals and 14 assists across all competitions last season and he was among an elite group of players in Europe’s top-five leagues, who were able to hit double figures in both.

The 27-year-old has largely played as the centre-forward during his career and he is also capable of featuring in the second striker role and could prove the perfect foil for Neymar and Kylian Mbappe in the attack.

The Argentine is good with his hold-up play with a superb passing range and could make Les Parisiens a better attacking unit with his ability to create regular chances for his teammates aside from finding the back of the net.