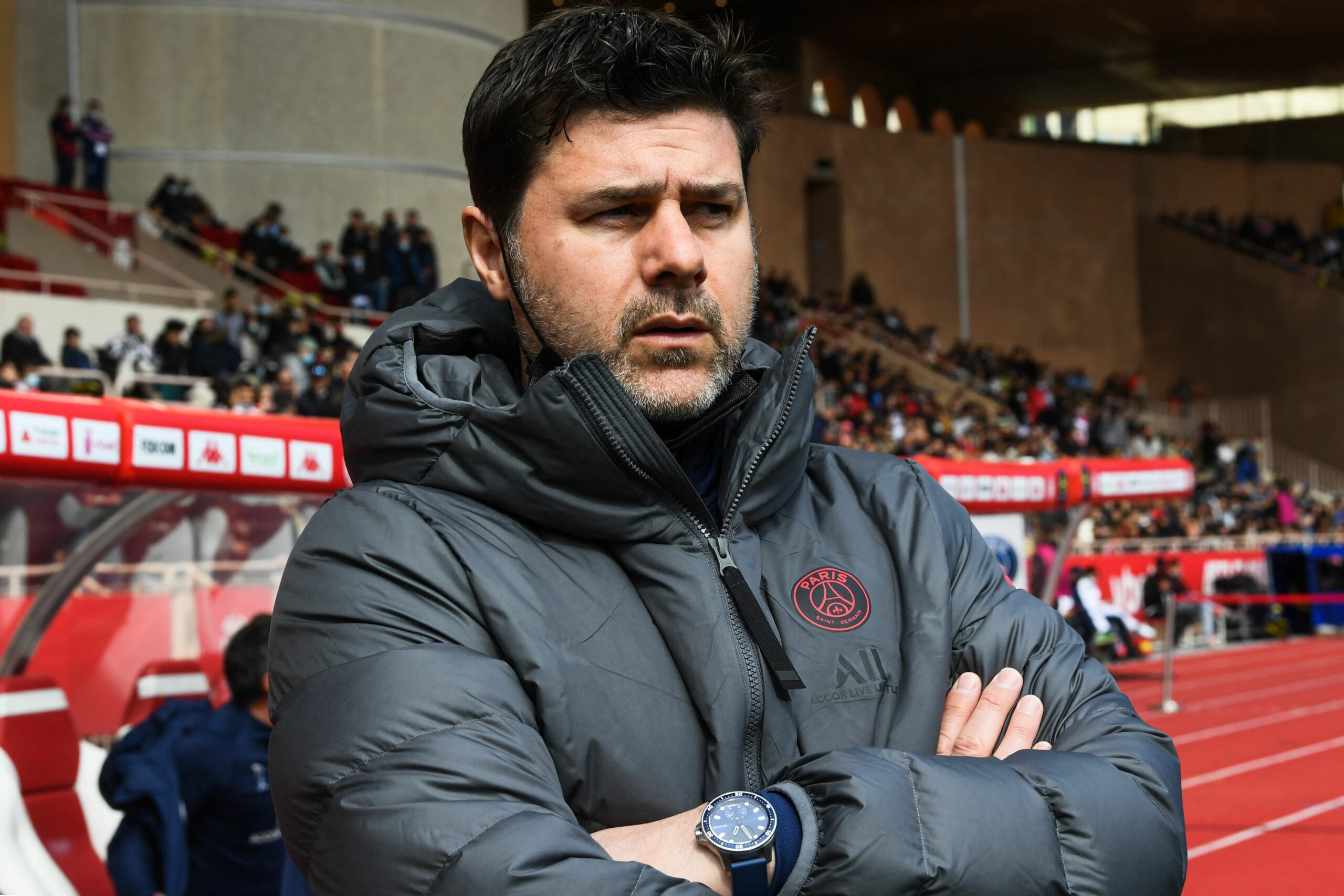 The two sides will trade tackles in Sunday’s top-table six-pointer at the Parc des Princes, yet the outcome of this tasty-looking showdown will unlikely change the complexity of the title race in France.

However, given the quality of the domestic competitors, conquering Ligue 1 is a bare minimum you would expect from PSG’s star-studded roster.

Indeed, Paris bigwig Nasser Al-Khelaifi had other ideas on his mind when he drafted in the likes of Gianluigi Donnarumma, Sergio Ramos, Achraf Hakimi, Georginio Wijnaldum and Lionel Messi last summer.

PSG’s stellar recruitment campaign ahead of the 2021/22 season quickly established them as leading candidates to wrap up their first-ever Champions League crown.

Little did Al-Khelaifi know his side would crash out of Europe’s elite competition in the first knock-out round in such a bizarre fashion at the hands of Real Madrid.

Another European heartache will trigger massive changes at the Parc des Princes in the summer, with many underperforming first-team stars expected to wave goodbye to make way for the new faces.

According to The Sun, Les Parisiens are part of Antonio Rudiger’s chasing pack, alongside Manchester United, Barcelona and Madrid.

The German defender will call time on his illustrious five-year spell at Chelsea at the end of the season after refusing to commit his future to Stamford Bridge.

Rudiger has grown into one of the most highly-rated defenders in European football, and signing him on a free transfer is an opportunity many European top guns are reluctant to pass on.

PSG will part with ex-Madrid skipper Ramos, who has barely featured for Pochettino’s side since his arrival last summer, which increases the club’s need for a new centre-back.

In other Ligue 1 news, Paris have earmarked wantaway Man United star Paul Pogba as their top priority heading into the summer transfer window.

Like Rudiger, the 2018 World Cup winner will be out of contract at the end of the season, with the runaway Ligue 1 leaders ready to pounce in the summer, as per Foot Mercato.

But PSG, who see the 28-year-old as an immediate upgrade on their current midfield options, are in the driving seat to take the Frenchman back to his homeland.

Ahead of a potential meeting at the negotiation table with Pogba’s representatives, PSG first have to confirm their tenth Ligue 1 crown.

A possible victory in the upcoming home showdown against Marseille would remove all doubts regarding the title run-in in France’s top-flight.

But Sunday’s match in Paris, which is available to watch live online via soccer streams, is far from a forgone conclusion.

Pochettino’s men have hit their stride too little too late to preserve their European hopes, but it should be enough to secure them a comfortable domestic success.

They followed up a crashing 5-1 home win over Lorient in their most recent home league fixture with an overwhelming 6-1 triumph away to Clermont Foot last time out.

The Parc des Princes has been a fortress this season. PSG have won 14 of their 15 league matches at their home venue throughout 2021/22 (D1), including the last seven in a row by an aggregate score of 20-2.

With just one defeat from their last 11 home H2Hs in Ligue 1 (W9, D1), Les Parisiens should feel confident about maintaining their flawless domestic form at the Parc des Princes.

Jorge Sampaoli’s men will be out to prove they are no pushovers after winning their last seven competitive games, all of which saw them score at least two goals.

But it’s no surprise that the odds are firmly stacked against Marseille here, as they have only won one of their last 19 top-flight meetings with Paris (D4, L14).

Despite their underwhelming fortunes against PSG of late, Les Olympiens could still tip the overall H2H record in their favour with a victory here, with their current top-flight stakes perfectly balanced (W32, D20, L32).

Marseille will turn to their thoroughly impressive away Ligue 1 form this season.

They have won a league-high 33 points on the road so far and are the only side in France’s top division to have hit double digits in terms of away wins (10).