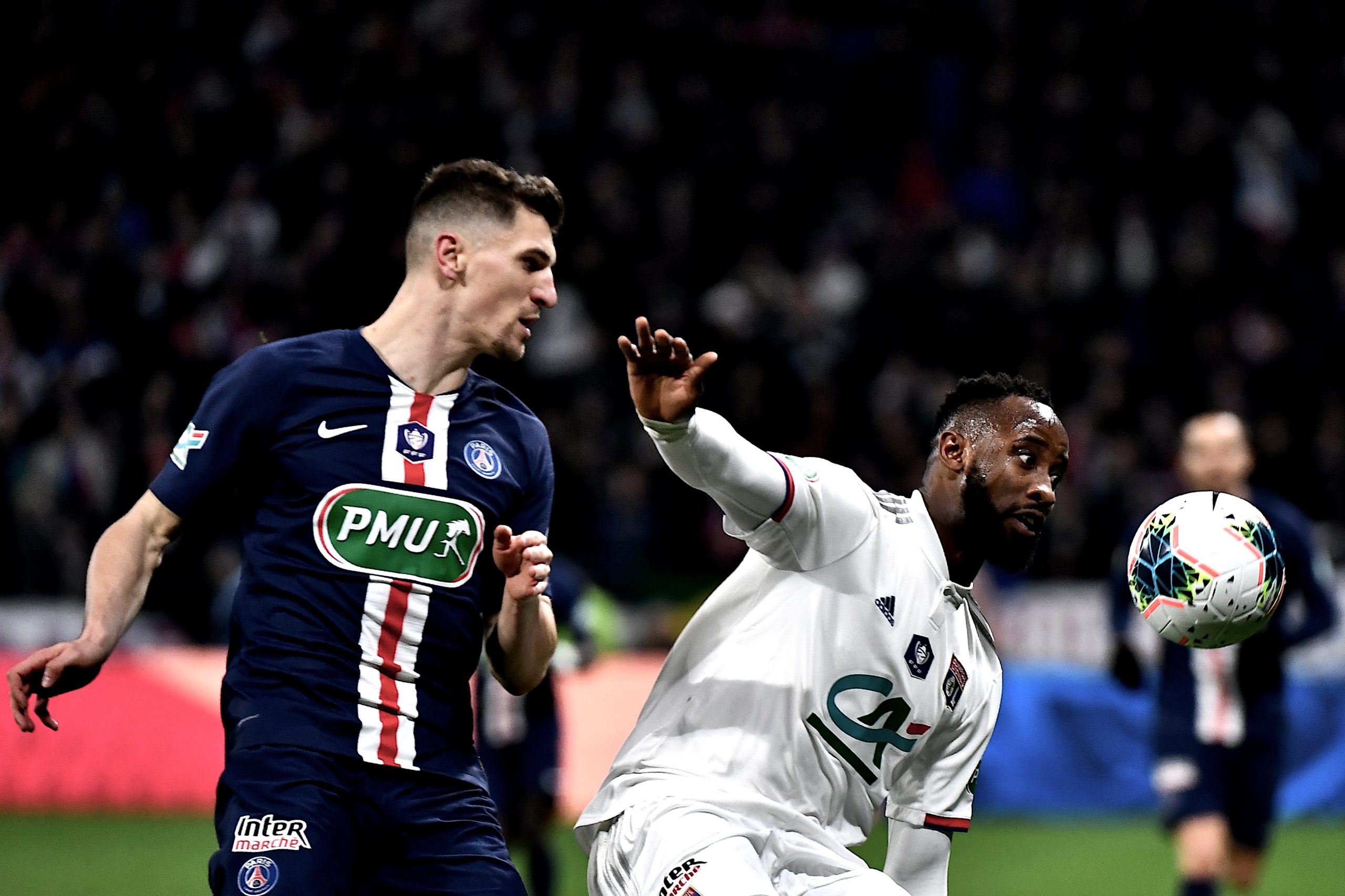 According to German publication SportBILD, Thomas Meunier has signed a four-year contract with Borussia Dortmund and he will officially join them once his deal with Paris Saint-Germain expires at the end of the month.

Meunier has been with Les Parisiens for the past four years and he has been a good performer from the right-back position with a tally of 13 goals and 21 assists across all competitions.

Over the past few months, he has been linked with a possible move to the Premier League with Tottenham Hotspur and Arsenal while Napoli and Valencia have also been credited with an interest in signing him.

However, he has eventually decided to sign a pre-contract with Dortmund in the Bundesliga and an announcement could be on the horizon with the Belgian having declined to sign a short-term extension with Les Parisiens.

The French giants were crowned as the league champions as early as April after the season was curtailed because of the coronavirus pandemic, but they still have plenty to play for in the Cup competitions.

The capital outfit are likely to face Lyon and Saint-Etienne in the Coupe de la Ligue and Coupe de France finals respectively next month while they are still alive in the Champions League.

The club have managed to reach the quarter-final phase of the premier European competition for the first time in four seasons and they should fancy their chances of winning their maiden Champions League crown.

UEFA have announced the season will resume in August where the remaining round of 16 games will be played after which the quarter-finals and semi-finals will be contested as one-legged ties in Lisbon.

Thiago Silva and Layvin Kurzawa have agreed to sign short-term extensions until the end of Les Parisiens’ European campaign, but the club have failed to reach a similar agreement with Meunier and Edinson Cavani, who will walk away from the club after June 30.

Meunier will have big boots to fill at Dortmund, given he will have the task of replacing Achraf Hakimi, who is due to return to Real Madrid following his two-season long loan with the Bundesliga outfit.

Hakimi has enhanced his reputation during his time at Dortmund, where he has played in both full-back and wing-back positions. The 21-year-old has mostly featured on the right side of the field.

The Morocco international, who will play his final game for Dortmund this weekend, has registered 12 goals and 17 assists in his previous 72 appearances for the club across all competitions.