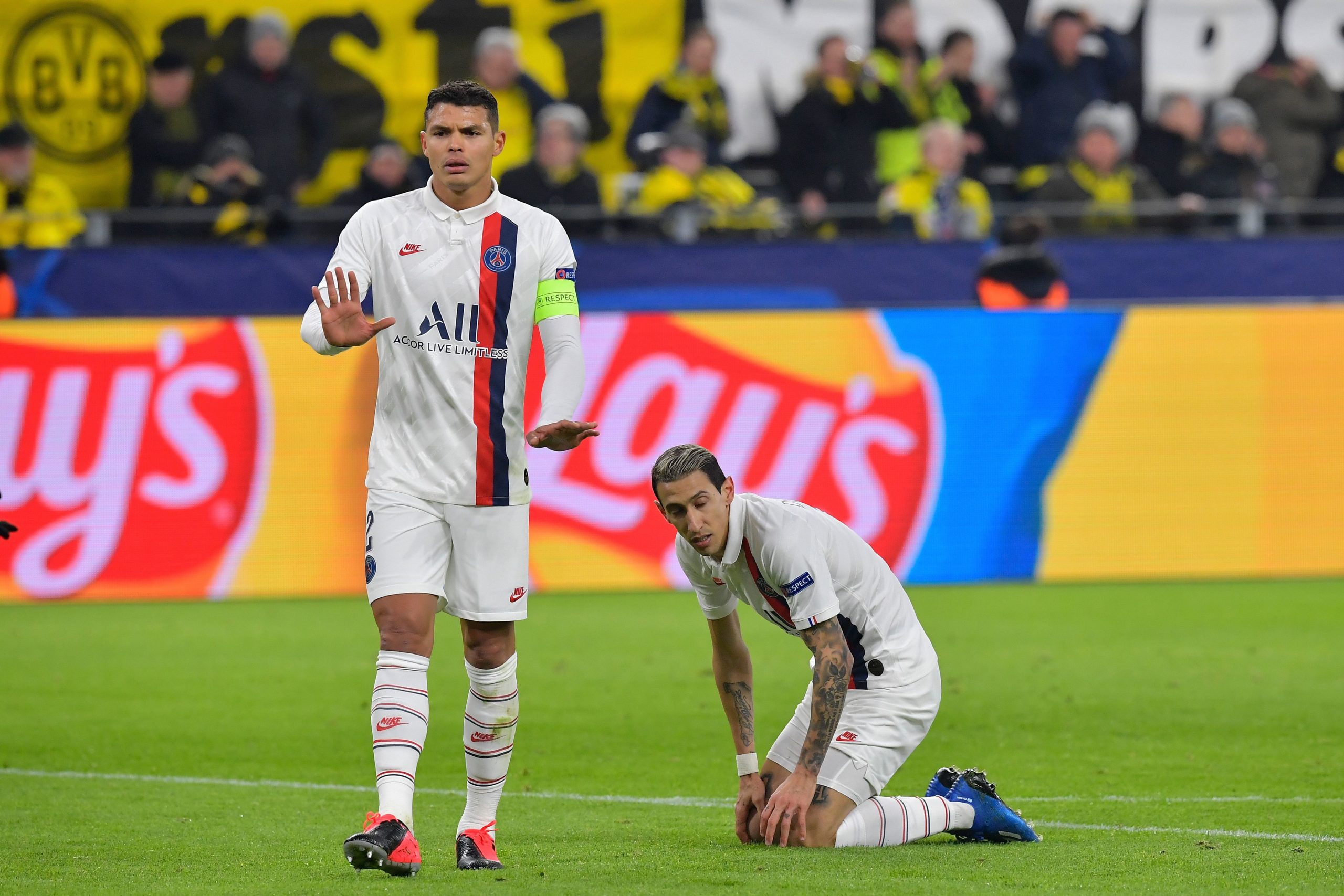 Paris Saint-Germain captain Thiago Silva is understood to be close to agreeing on a deal to rejoin AC Milan during the summer, a report from Sport Mediaset (h/t Sempre Milan) claims.

The Brazil international made the switch from the Rossoneri to Les Parisiens before the 2012/13 season and he has since been an influential figure for the club at the heart of the defence.

The 35-year-old has displayed good levels of fitness to make at least 30 appearances in each campaign but it appears that his association with the club could conclude in the coming months.

Silva’s current deal with the French champions is due to expire on June 30 and it was previously indicated that the club could hand him a one-year extension, should he accept a pay-cut.

However, Sport Mediaset suggests that there has been no progress over the renewal and the veteran is close to reaching an agreement with the Rossoneri over a Bosman transfer.

Les Parisiens were named as the Ligue 1 winners last month after the French prime minister banned all sporting events in the country until the beginning of September.

Still, the club are determined to participate in the knockout stages of the Champions League in August and they are looking at foreign venues to suit their requirements.

Silva should be offered a short-term extension until the end of August at the least but it appears that the club could part ways with his services thereafter with a view to the future.

Kalidou Koulibaly of Napoli and Marseille’s Boubacar Kamara have recently been mentioned as probable candidates, who could replace Silva at Parc des Princes next term.

Meanwhile, Silva could be reunited with Zlatan Ibrahimovic at San Siro, suppose the Swede decides to renew his contract with the Italian outfit next season.

The 38-year-old signed a short-term deal for the campaign after his Major League Soccer contract with Los Angeles Galaxy expired on December 31. He has fared impressively with four goals and one assist from 10 outings.