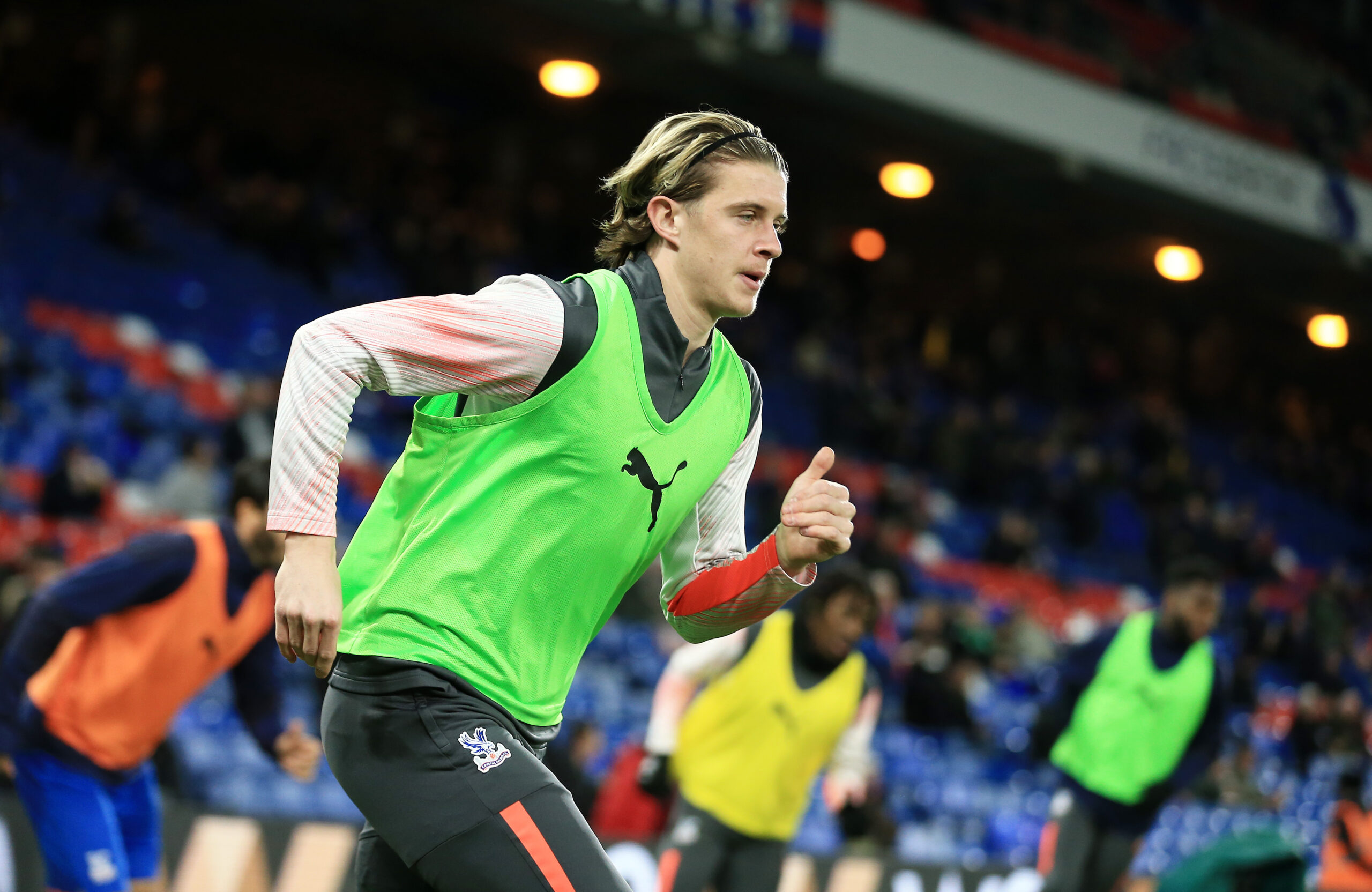 After a dream summer transfer window, Paris Saint-Germain are looking to pick up where they left off and maintain their spending spree in January.

According to The Sun, PSG have sounded Chelsea out regarding the availability of the up-and-coming midfielder Conor Gallagher, currently on loan at Crystal Palace.

The 21-year-old has gone from strength to strength at Selhurst Park in the first half of the 2021/22 Premier League season, growing into one of the most highly-rated youngsters in England’s top division.

Palace have never been famous for their scoring prowess, especially under Patrick Vieira’s tenure, but the Englishman has been a menace in the front third this term.

In his 17 top-flight appearances this term, the Stamford Bridge youth academy graduate has tallied an impressive six goals and three assists to polish his reputation as top-notch talent.

Given his outstanding output and significance to Vieira’s tactical set-up, the Eagles have no intention of cutting Gallagher’s loan spell short in January.

Chelsea are understood to be powerless to recall their whizz-kid this winter due to a clause in the loan deal with Palace involving the number of the youngster’s appearances.

Gallagher’s eye-catching performances at Selhurst Park have not gone unnoticed, with the Blues boss Thomas Tuchel reportedly ‘falling in love’ with the midfielder’s virtues.

However, the German manager is not the Englishman’s only admirer, as Paris are considering putting together a sizeable offer to tempt the Londoners into selling their rising star.

Per reports, the Ligue 1 heavyweights are ready to launch a substantial £50million bid to land Gallagher, either this winter or at the end of the season.

PSG head coach Mauricio Pochettino is said to be a big fan of the prodigious midfielder.

The Argentine manager is even ready to wait until the summer to get the deal over the line and add Gallagher to his star-studded Paris squad.