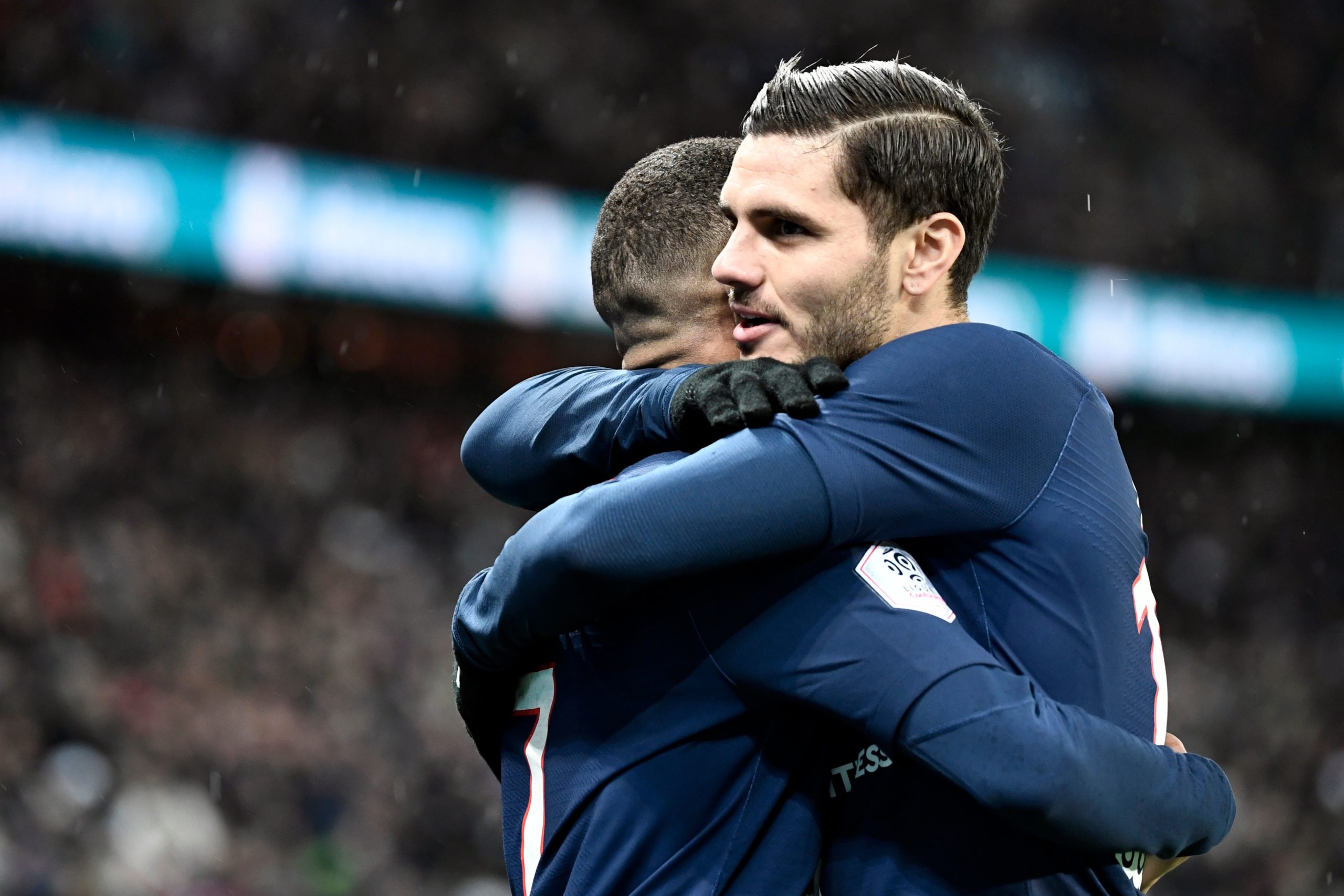 French champions Paris Saint-Germain have reached an agreement with Inter Milan for the permanent signing of Mauro Icardi, a report from The Guardian reports.

The Argentine joined Les Parisiens on a season-long loan from the Nerazzurri last summer and he has been a quality addition with 20 goals and four assists across all competitions for the club.

Icardi did struggle to command a regular starting role ahead of Edinson Cavani before the coronavirus shutdown but Les Parisiens were always keen on signing him permanently.

Earlier this month, the Ligue 1 holders opened talks with the Nerazzuri with the view to negotiating a lesser sum than the £62m buy clause previously agreed.

The Guardian’s Fabrizio Romano has now confirmed that the clubs have reached a settlement and Les Parisiens will pay an initial £45m for Icardi with a further £6.3m in the form of add-ons.

The permanent signing of Icardi should end Les Parisiens’ pursuit of a new striker. They were recently linked with a summer move for Pierre-Emerick Aubameyang but it appears unlikely that they will continue negotiations with Arsenal for the 30-year-old.

Meanwhile, the deal for Icardi may also pave the way for Edinson Cavani’s exit when his contract concludes during the summer. The Uruguayan has been with Les Parisiens for seven seasons, where he has created history by becoming their all-time goalscorer.

He has, however, struggled with regular injury concerns this term and at the age of 33, it could be time to pursue a fresh challenge elsewhere. Inter Milan are said to have made a contract offer to the centre-forward amid the uncertainty over the future of Lautaro Martinez, who has been regularly linked with Barcelona this year.