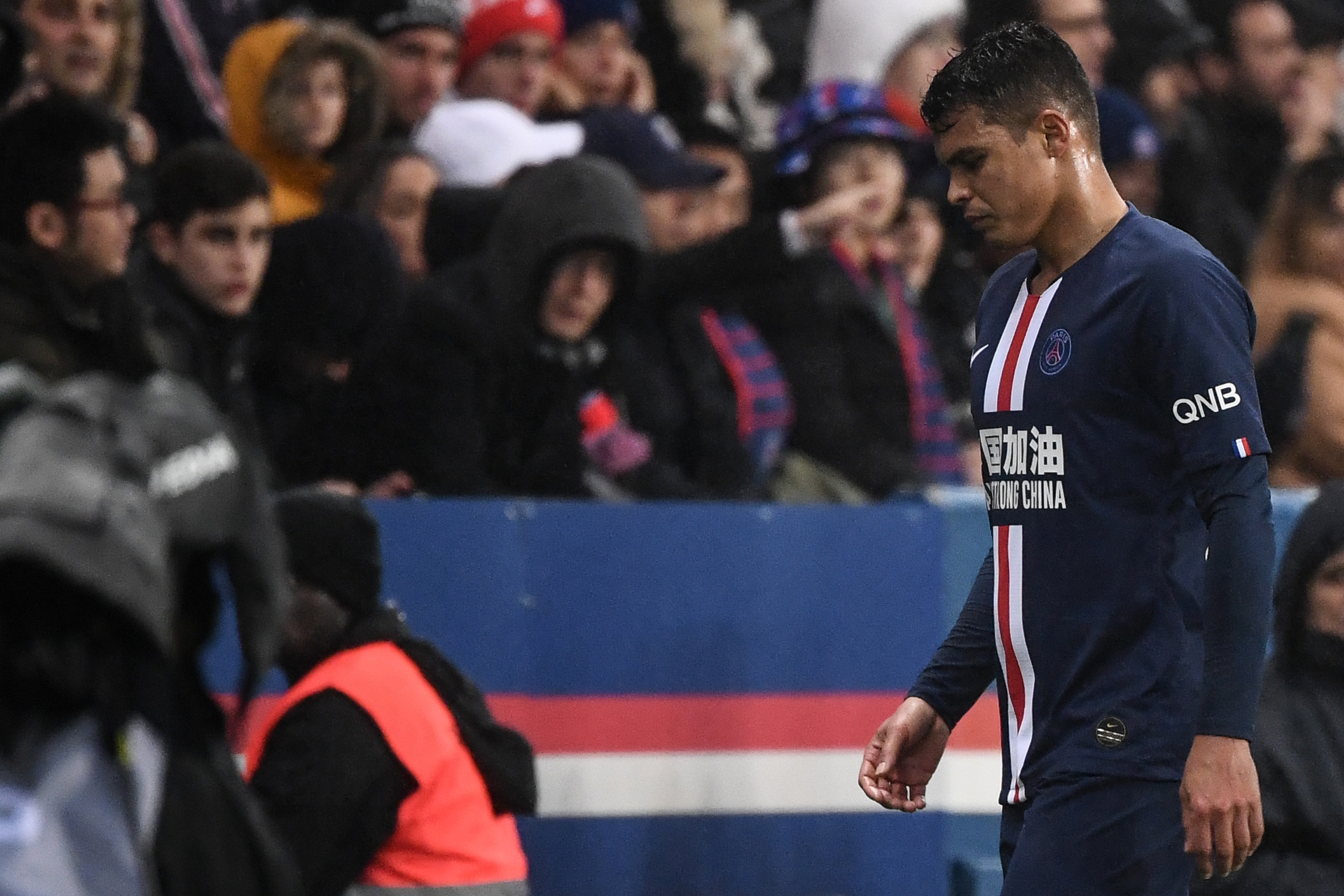 Paris Saint-Germain are understood to be planning a surprise contract renewal for Thiago Silva, having previously decided against extending his stay beyond the summer, Tuttomercatoweb reports.

Silva has been with Les Parisiens for the past eight years, but it was confirmed by sporting director Leonardo last month that he would leave the club on a free transfer at the end of the season.

The 35-year-old has since been linked with a potential reunion with former Paris Saint-Germain boss Carlo Ancelotti while ex-club AC Milan and Fiorentina are also said to hold an interest in his services.

Amidst this, it is now reported that Les Parisiens are mulling over the prospect of renewing the contract of Silva, though they have yet to hold any concrete talks with the defender.

The French champions are well covered in the central defensive department and they have the likes of Presnel Kimpembe, Marquinhos, Abdou Diallo and Thilo Kehrer in addition to Silva.

Despite his advancing age, Silva has been a consistent performer at the heart of the backline and his experience has been valued by Les Parisiens with the captain’s armband during his time at the club.

Hence, it is unsurprising that the club are considering the prospect of another extension and a one-year deal could be ideal, suppose Silva is prepared to take a pay-cut.

Both games are scheduled to be played at Stade de France. Les Parisiens will thereafter Atalanta in the one-legged Champions League quarter-final on August 12.

Marquinhos and Kimpembe played in central defence during the opening 45 minutes of the 9-0 friendly win over Le Havre last weekend where the regulars were involved.

It remains to be seen whether Thomas Tuchel sticks with the duo for the forthcoming Cup finals or reverts to Silva for one of those central defensive positions. In that case, Marquinhos may move into the holding midfield role.