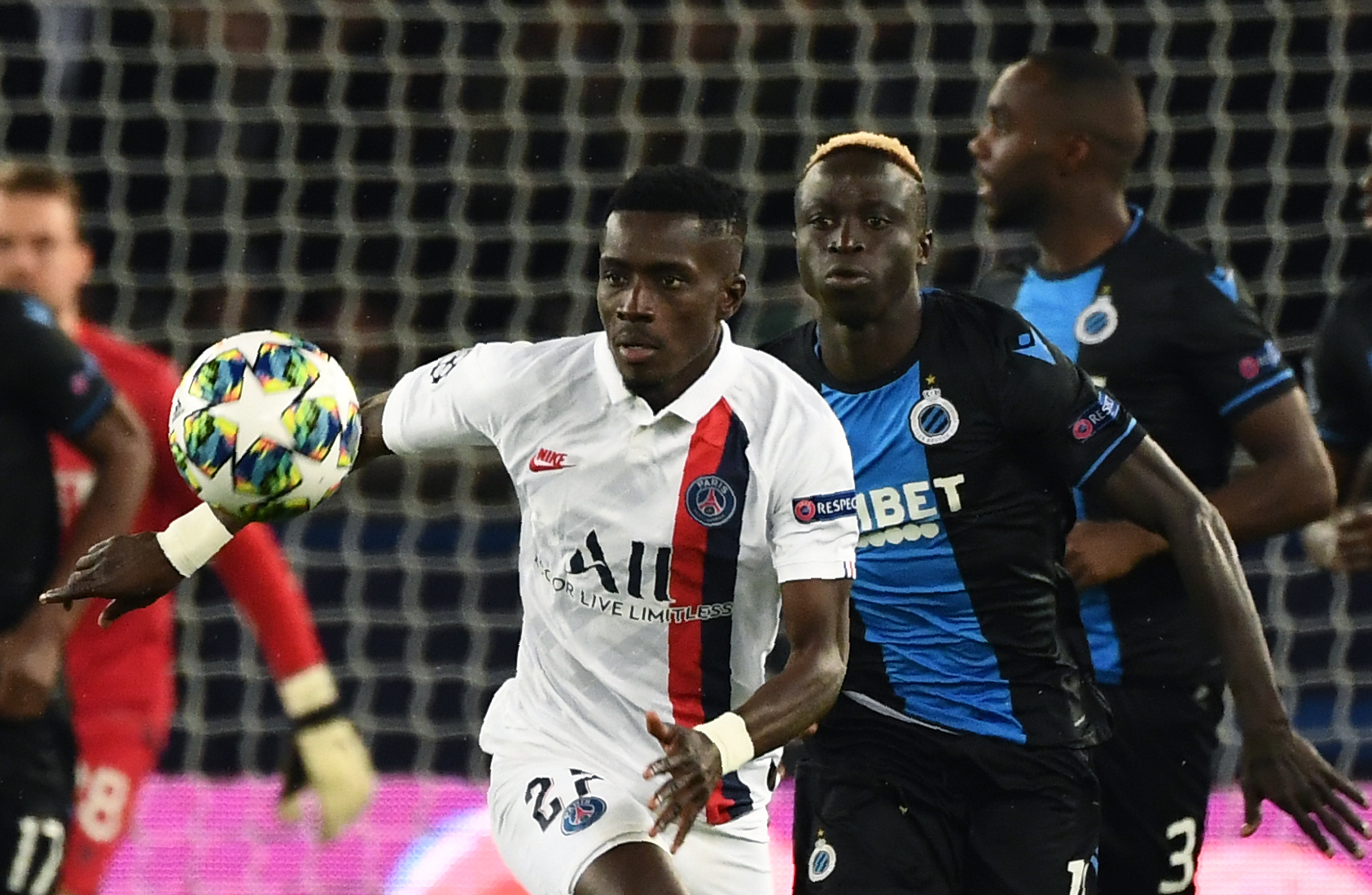 In an interview with Canal Plus, Senegal international Idrissa Gueye has dismissed the prospect of leaving Paris Saint-Germain during this summer’s transfer window.

The midfielder only made the move to the French champions from Everton last summer and he has been a key player for them in the centre of the park with 31 appearances across all competitions.

Out of those, 28 outings have come from the starting lineup for Les Parisiens, but a recent report from Le 10 Sport claimed that he could be offloaded by the club in the next transfer window.

The publication added that the capital outfit are looking to sign Ismael Bennacer or Sergej Milinkovic-Savic this summer and Gueye would be deemed surplus to requirements, should either of them join the club.

Speaking to Canal Plus (h/t Goal.com), Gueye addressed the speculation by citing that nothing is guaranteed in football. However, he added that he has been in regular contact with the sporting director and there has been no talk regarding his possible departure.

“In the world of football, we are never sure of anything but I am often in contact with Leonardo, the club, and there has never been the question of a departure or a transfer in our discussions,” He told.

The former Aston Villa midfielder concluded that he has a good understanding with Leonardo and branded the recent speculation in the media as ‘purely fake news’.

“There is enough respect between us to be able to say things if there was something to be said. Everything that is said today, is purely fake news,” He further told.

Gueye has been an influential player for Les Parisiens in the holding midfield position and he has been impressive with 92 percent of his passes completed this term.

His defensive abilities have, however, been the main strength of his game and he has averaged three tackles and two interceptions over the course of the campaign.

Les Parisiens were named the champions of France in April after the Ligue 1 season was curtailed in the wake of the coronavirus pandemic, but the club still have plenty to play for.

They have finals against Lyon and Saint-Etienne in the Coupe de la Ligue and Coupe de France respectively while they are awaiting their next opponents in the Champions League quarter-final.