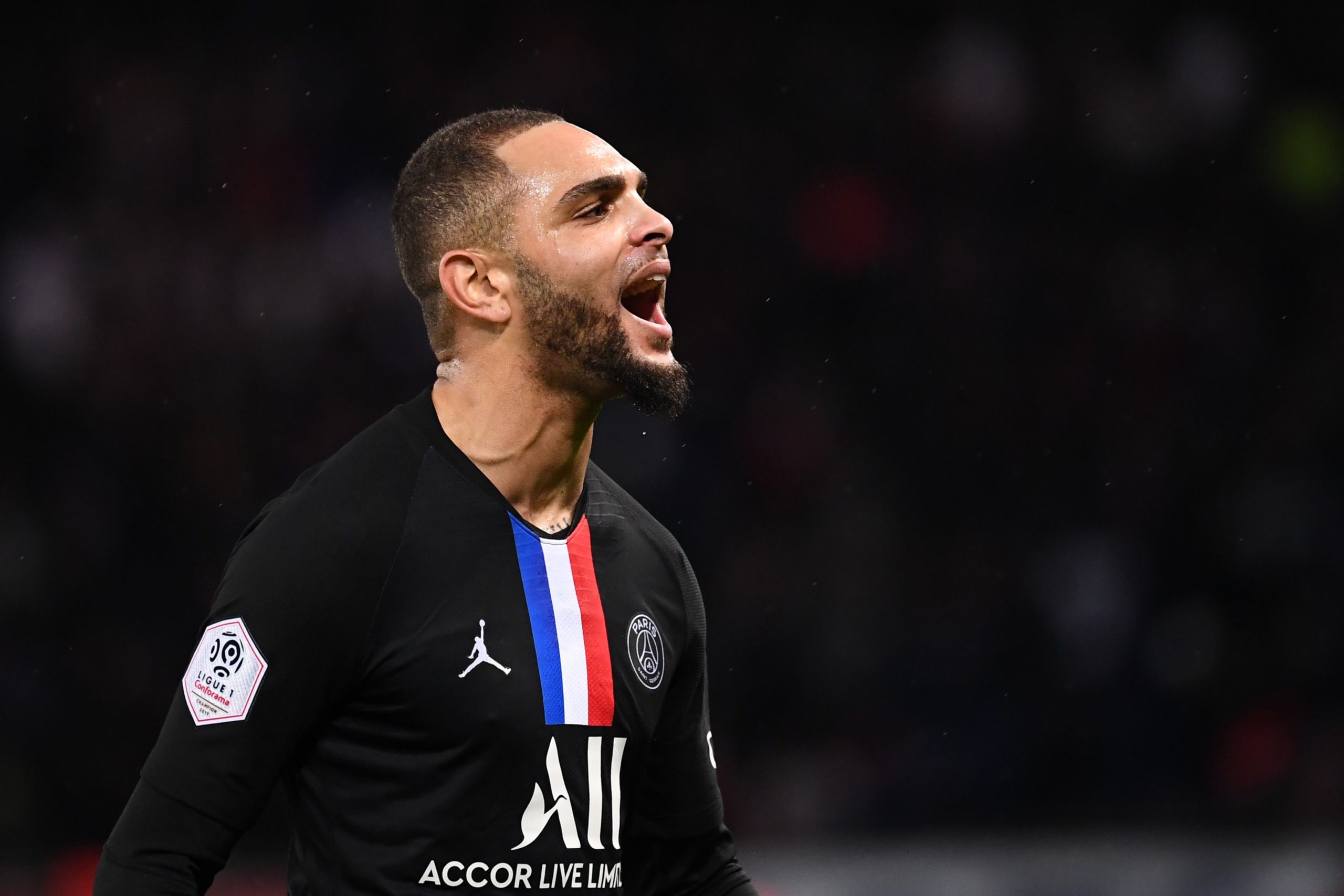 According to RMC Sport, Paris Saint-Germain have made the decision to reward Layvin Kurzawa with a new long-term contract, thereby ending the speculation regarding his future.

Over the past few months, it seemed a foregone conclusion that Kurzawa would leave Les Parisiens at the expiry of his contract this summer with a number of high-profile clubs including Arsenal and Atletico Madrid interested in signing him on a free transfer.

Kurzawa is understood to have recently agreed to a short-term extension beyond June 30 to complete the rest of the season with Les Parisiens, and it now appears that he will put pen-to-paper on a fresh four-year contract with the French champions.

The left-back has been with the capital outfit since the summer of 2015 when he made the move from AS Monaco, but he has managed only 123 appearances across all competitions, having sustained as many as 13 short-term injuries.

He is currently not a guaranteed starter for the club with the presence of Juan Bernat and Abdou Diallo in the squad, but Les Parisiens seem to have made the decision to keep hold of him, given he is much appreciated in the locker room.

As things stand, Les Parisiens have not made an official announcement regarding the contract extension. The renewal for Kurzawa may mean that the club will end their pursuit of Porto captain Alex Telles and settle with their options at hand for next season.