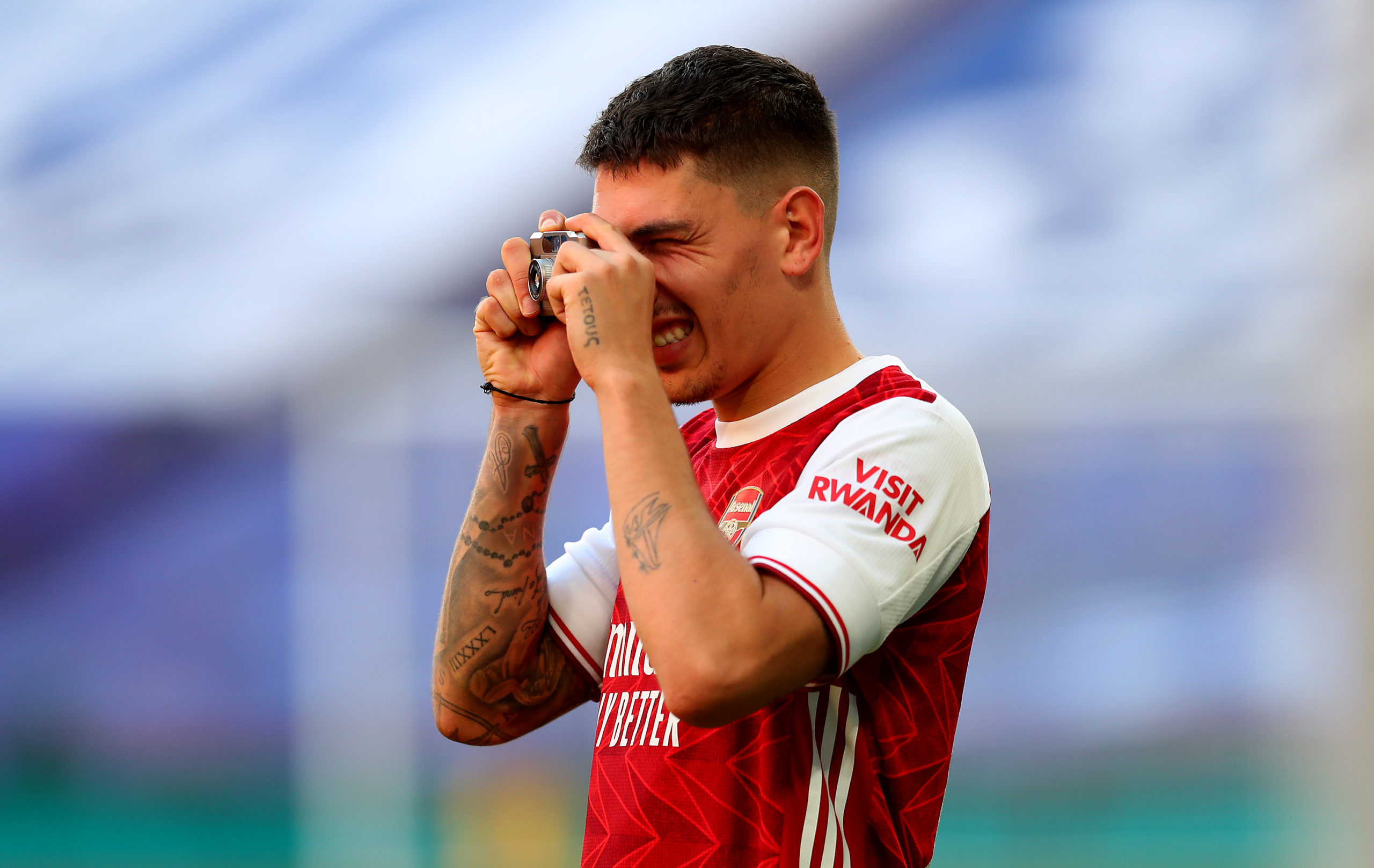 French champions Paris Saint-Germain have made a formal bid for the services of Arsenal right-back Hector Bellerin, a report from The Guardian claims.

Les Parisiens had an impressive 2019/2020 domestic campaign as they won another treble, but their season ended on a disappointing note as they were beaten by Bayern Munich in the Champions League final.

It now appears that Thomas Tuchel is keen on bolstering the squad further for another deep European run next season and Bellerin has emerged as a target to reinforce the right-back department.

The Ligue 1 holders parted ways with Thomas Meunier after the expiry of his contract on June 30, but they still have Thilo Kehrer and Colin Dagba, who can feature in the defensive position.

However, Tuchel seems to be eyeing a more experienced option for the role and Bellerin could be the perfect fit with 205 first-team appearances to his name with the Gunners.

The Spaniard has not found his best form after the long-term knee injury in January 2019, but he has slowly started to find his feet with impressive displays in the FA Cup final and the Community Shield.

According to The Guardian, Les Parisiens have made an offer of around £25m for the Spain international with a further £5m payable in the form of add-ons, which could be performance-based.

Football.London’s James Benge suggests that the north London giants would want at least £35m for the 25-year-old, but may have to accept middle ground on a deal worth £30m.

Bellerin joined the Gunners from Barcelona’s La Masia academy back in 2011 and over the past five years, he has established himself as the regular right-back/ right wing-back when fit.

While the north London side would prefer to keep hold of Bellerin, it is reported by The Athletic that they won’t come in the way of his departure, should he decide to pursue a fresh challenge.

The club are well equipped to handle his absence with the presence of Ainsley Maitland-Niles and Cedric Soares while Calum Chambers, currently injured, is also comfortable playing on the right side of the backline.

The funds received from Bellerin’s sale could help in their quest to sign top target and Atletico Madrid midfielder Thomas Partey, who has a £44.5m release clause on his contract.

Meanwhile, a change of surroundings could bring the best out of Bellerin, whose progress has been stunted over the past few years with a couple of injury setbacks.

The Spaniard initially started his career as an attacking right-back, but he has been a lesser forward influence in recent times with the regular change in tactics under different managers.

Tuchel is someone, who prefers to play on the front-foot with overlapping full-backs and Bellerin may get the confidence back into his game with the assurance of a solid central defensive pairing, which has not been the case at Arsenal.

Neymar confirms he will stay with Paris Saint-Germain this season
Talking Tactics: How Newly-Promoted Lens Defeated a Depleted PSG