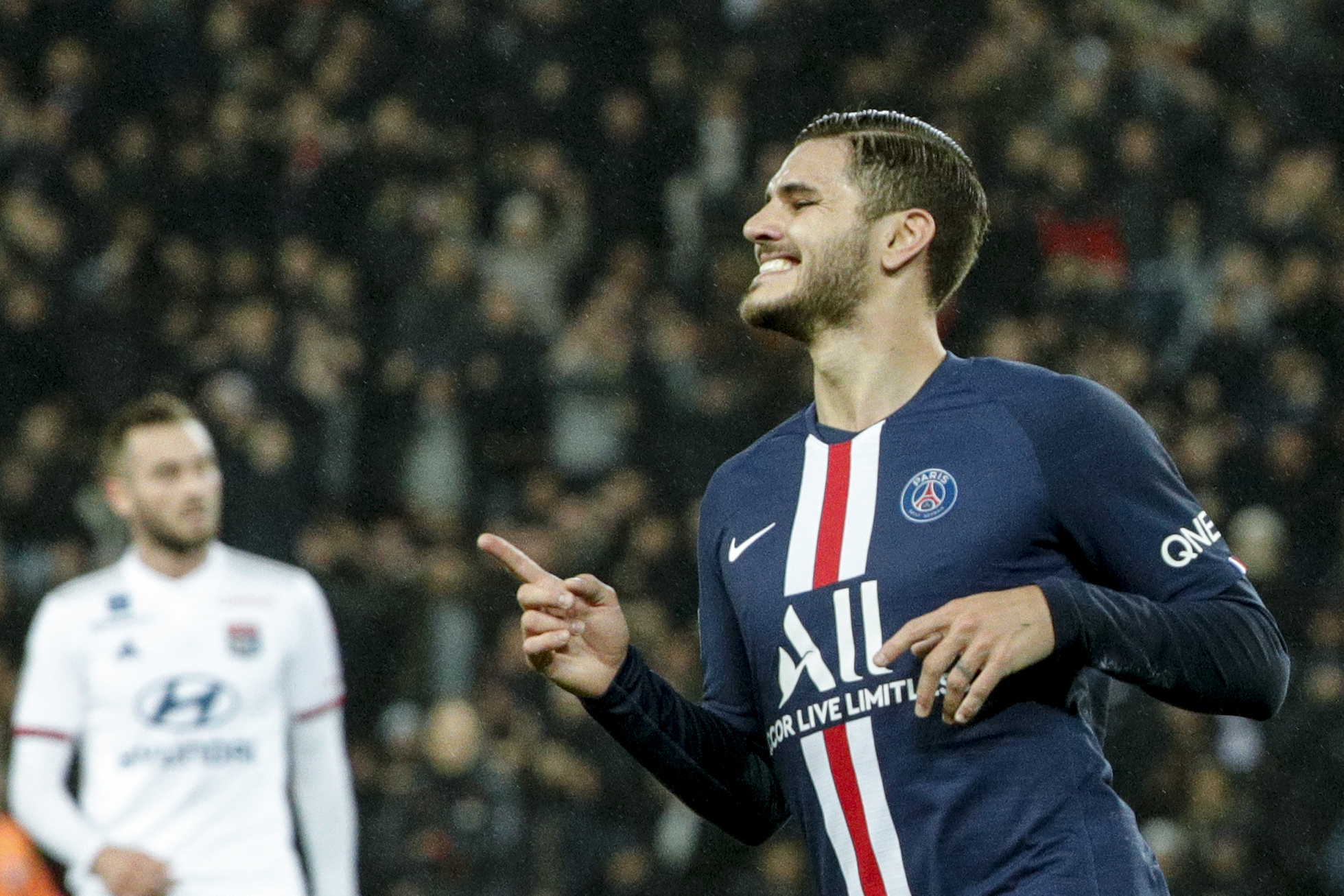 French champions Paris Saint-Germain have made a formal bid to land the permanent signature of Mauro Icardi from Inter Milan, a report from Sky Italia claims.

The Argentina international joined Les Parisiens on a season-long loan from the Nerazzurri last summer with the option for a permanent purchase at the end of May.

Icardi has since proved a quality signing for the capital outfit with 20 goals and four goals coming from his 31 appearances and it is not surprising that the club are looking to sign him permanently.

According to Sky Italia, Icardi’s loan move from Les Parisiens concludes on May 31 and Thomas Tuchel’s side have the option to buy him for a fee of around £62.7m (€70m).

The club are, however, unlikely to trigger the clause with the current financial situation because of the coronavirus pandemic and they are looking to negotiate a reduced fee.

The Ligue 1 holders have proposed to offer £44.8m (€50m) initially for Icardi’s services with a further £8.96m (€10m) to be paid in the form of performanced-based bonuses.

Nerazzurri boss Antonio Conte is quite clear that Icardi does not have a future at the San Siro outfit and the hierarchy are likely to sanction his departure during the next transfer window.

The Milan giants currently have Lautaro Martinez and Romelu Lukaku as the main strikers but they could part ways with the former amid the strong transfer interest from Barcelona.

Still, they seem to have no plans of reintegrating Icardi into the squad and it has been reported that they could instead target the signing of Edinson Cavani on a free transfer.

Cavani has been with Les Parisiens for nearly seven seasons but his association with the club could conclude at the end of June when his contract expires.

Les Parisiens were recently crowned the league champions after the Ligue 1 season was cancelled because of the ban on all sporting events in France until September.

It is unclear whether the Coupe de France final between Les Parisiens and Saint-Etienne will be held but the former may still have plenty to play for in the Champions League.

The UEFA have planned to restart the elite competition in August and the French giants are aiming to play their games abroad with the recent ban announced by the country’s prime minister.

FIFA has offered permission for clubs to discuss short-term extensions for players whose contracts expire on or before June 30 and it remains to be seen how Les Parisiens deal with the situation.

Aside from Icardi and Cavani, Lavyin Kurzawa and Thomas Meunier are some of the other high-profile players, whose contracts expire soon. Their respective deals are up on June 30.