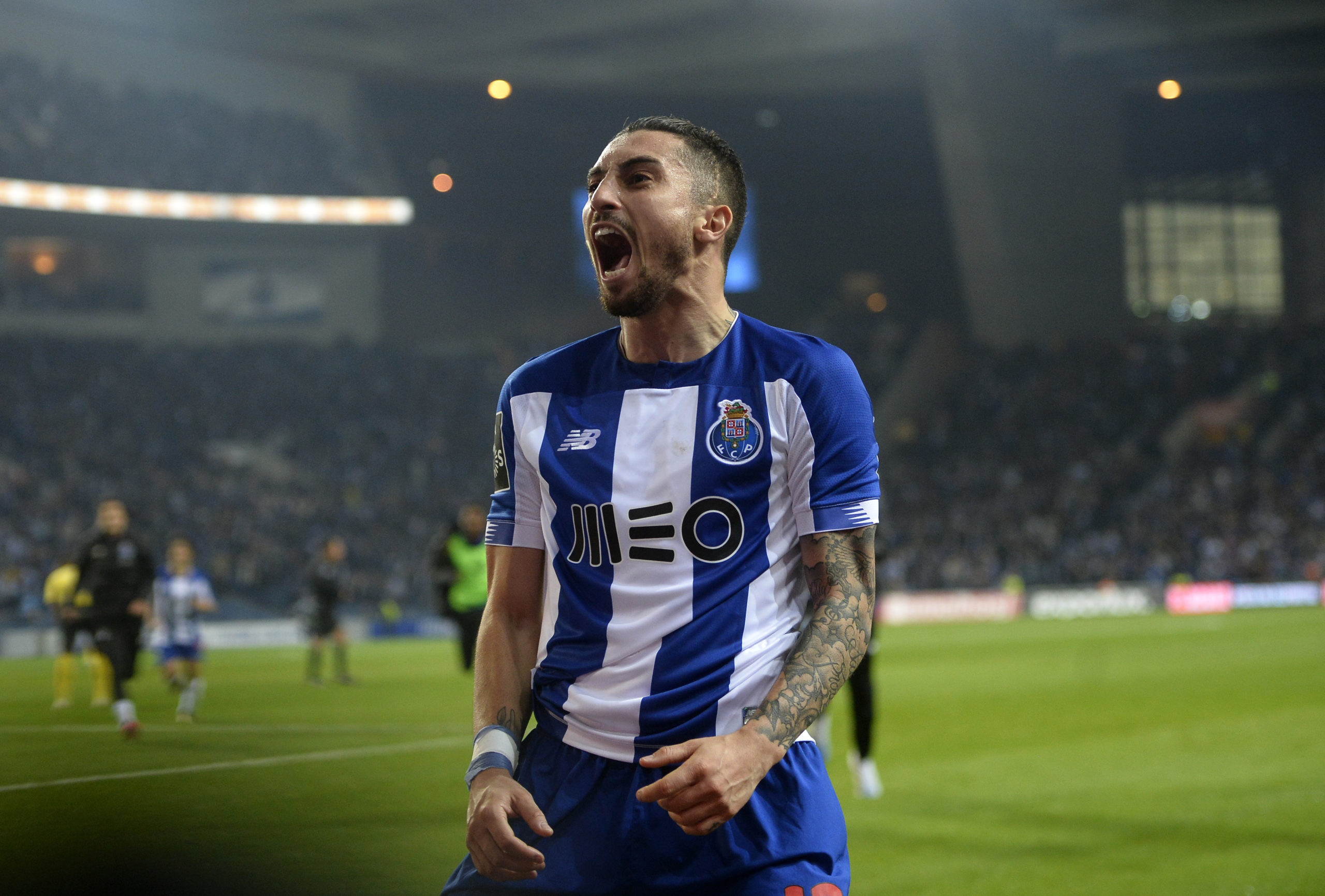 Paris Saint-Germain are in advanced negotiations with Porto as they seek to land the signature of Brazilian defender Alex Telles, O Jogo reports.

The French champions have made it a priority to sign a new left-back this summer with Lavyin Kurzawa expected to leave the club as a free-agent when his contract expires.

Les Parisiens have been touted as the favourites to recruit Telles for a while and O Jogo claims that the club have now initiated negotiations with Porto over the transfer fee after a slight delay due to the coronavirus pandemic.

Telles, who will enter the final year of his Porto contract in July this year, is understood to have already finalised personal terms with Les Parisiens through his representative Pini Zahavi.

He currently has a £36m release clause on his existing deal but the Ligue 1 holders are aiming to secure his services for a lesser price by taking advantage of his contract situation at Porto.

Telles has been linked with the likes of Juventus and Chelsea in recent months but Les Parisiens are clearly leading the race to sign him, having made progress in the negotiations with the Primeira Liga outfit.

Should Telles make the move, he is likely to replace Bernat on the left side of the backline, given he is better going forward than the Spaniard and has proved it during his time at Porto.

While Bernat has bagged seven assists for Thomas Tuchel’s side this term, Telles has also been a goalscoring threat for Porto and has registered 10 goals and eight assists across all competitions.

Of course, a switch to Parc des Princes presents a completely different challenge but the capital outfit will be hoping that the Brazilian can exhibit a similar level of performance.