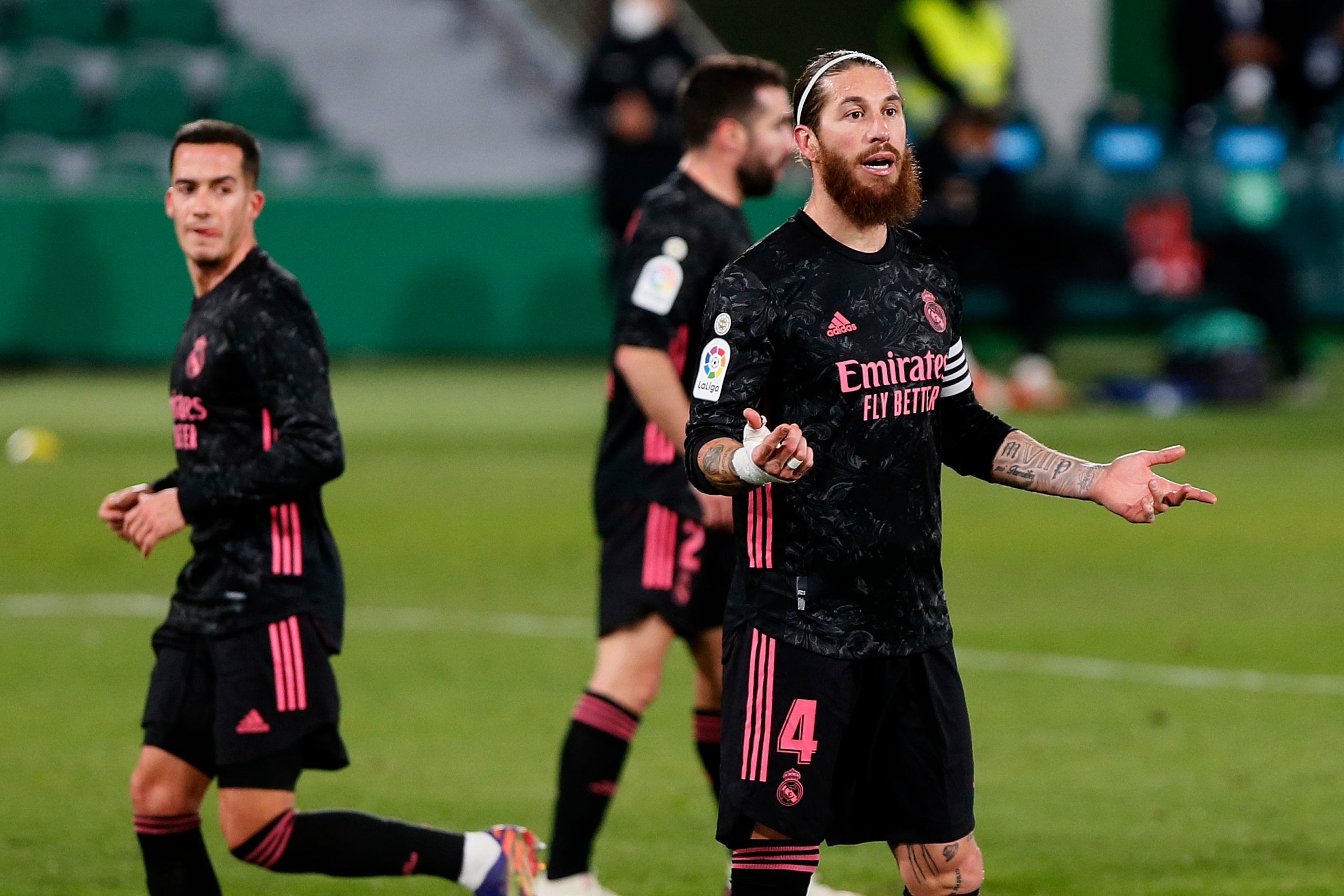 Paris Saint-Germain have reportedly made an irresistible contract offer to Real Madrid captain Sergio Ramos as they aim to lure him away from the Bernabeu this summer.

The Spain international has been with Los Blancos since the summer of 2005 and he has already etched his name as a club legend with his achievements over the years.

Despite this, there is the uncertainty regarding his future with his contract expiring at the end of the season and so far, the Spanish champions have been unable to make a breakthrough in the negotiations.

According to Onda Cero, Les Parisiens are looking to take advantage of the situation and it is claimed that they have offered a three-year deal on a bumper contract worth 15 million euros per year.

Los Blancos have been playing hardball over a multiple year deal for Ramos, given they have generally handed 12-month rolling contracts for players aged above 30.

With Ramos already 34, it is quite clear that the club are reluctant to make an exemption for him and it is reported that they have no desire to match the contract proposal on the table from the French champions.

Los Blancos and Les Parisiens have a good working relationship and it is unlikely that the latter will look to negotiate personal terms with Ramos without the consent of Zinedine Zidane’s side.

However, it is coming to the point where the defender will need to decide on his future and a lucrative three-year contract should be a tempting option for him than extending his stay for another season in Madrid on presumably lesser wages.