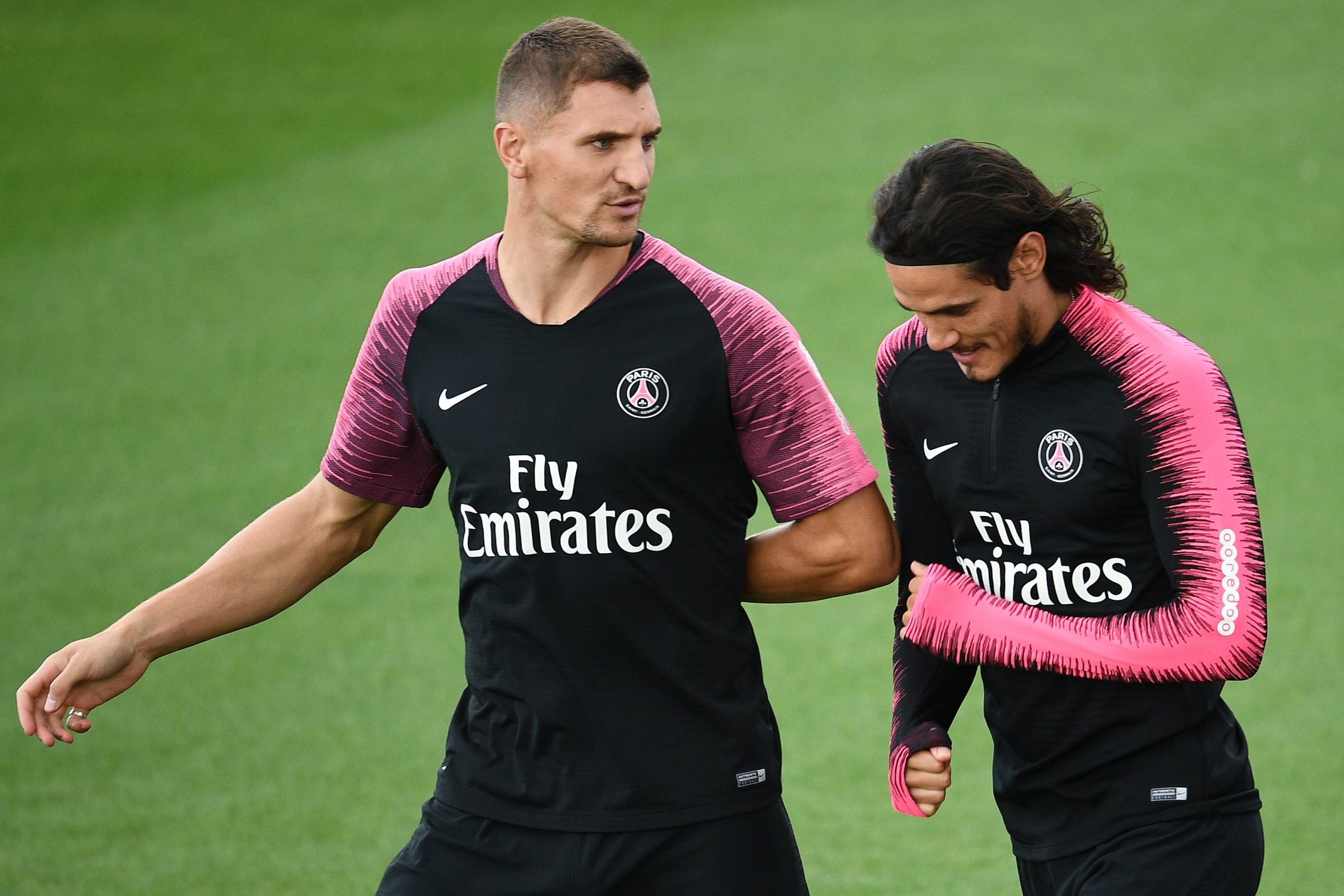 Paris Saint-Germain duo Edinson Cavani and Thomas Meunier will part ways with the club when their respective contracts expire at the end of the month, Goal.com claims.

Les Parisiens currently have four players in Cavani, Meunier, Thiago Silva and Layvin Kurzawa, who are out-of-contract on June 30, but negotiations have been taking place to prolong their stays until the end of the Champions League campaign in August.

While Kurzawa and Silva are prepared to accept short-term contract extensions, it appears that the French champions have been unable to convince Cavani and Meunier to do the same and they will walk away from the club at the expiry of their deals in 10 days’ time.

Cavani has been a huge contributor for Les Parisiens over the past seven years where he has bagged exactly 200 goals from 301 appearances across all competitions.

With the tally, he has already become the club’s all-time goalscorer after surpassing Zlatan Ibrahimovic’s record and it seems that he is now prepared to pursue a new challenge.

The Uruguayan has seen lesser playing time this season due to injuries and the competition from Mauro Icardi, but Thomas Tuchel will definitely miss the striker for the knockout stage of the Champions League, given his experience of playing in the big European games.

Meanwhile, Meunier’s departure is another big loss for the Ligue 1 holders. The Belgian has made 128 appearances for Les Parisiens from the right-back spot and he has impressed with his goalscoring contributions from the role.

The 28-year-old has averaged a goal or an assist in every three games for the capital outfit. The club will have to deal with his absence for the latter stages of the Champions League as well as the Coupe de France and Coupe de la Ligue finals.

Paris Saint-Germain may have won the curtailed league season, but they still have plenty to play for. They are likely to face Lyon and Saint-Etienne in the Coupe de la Ligue and Coupe de France finals respectively in the backend of July, as per Le Parisien.