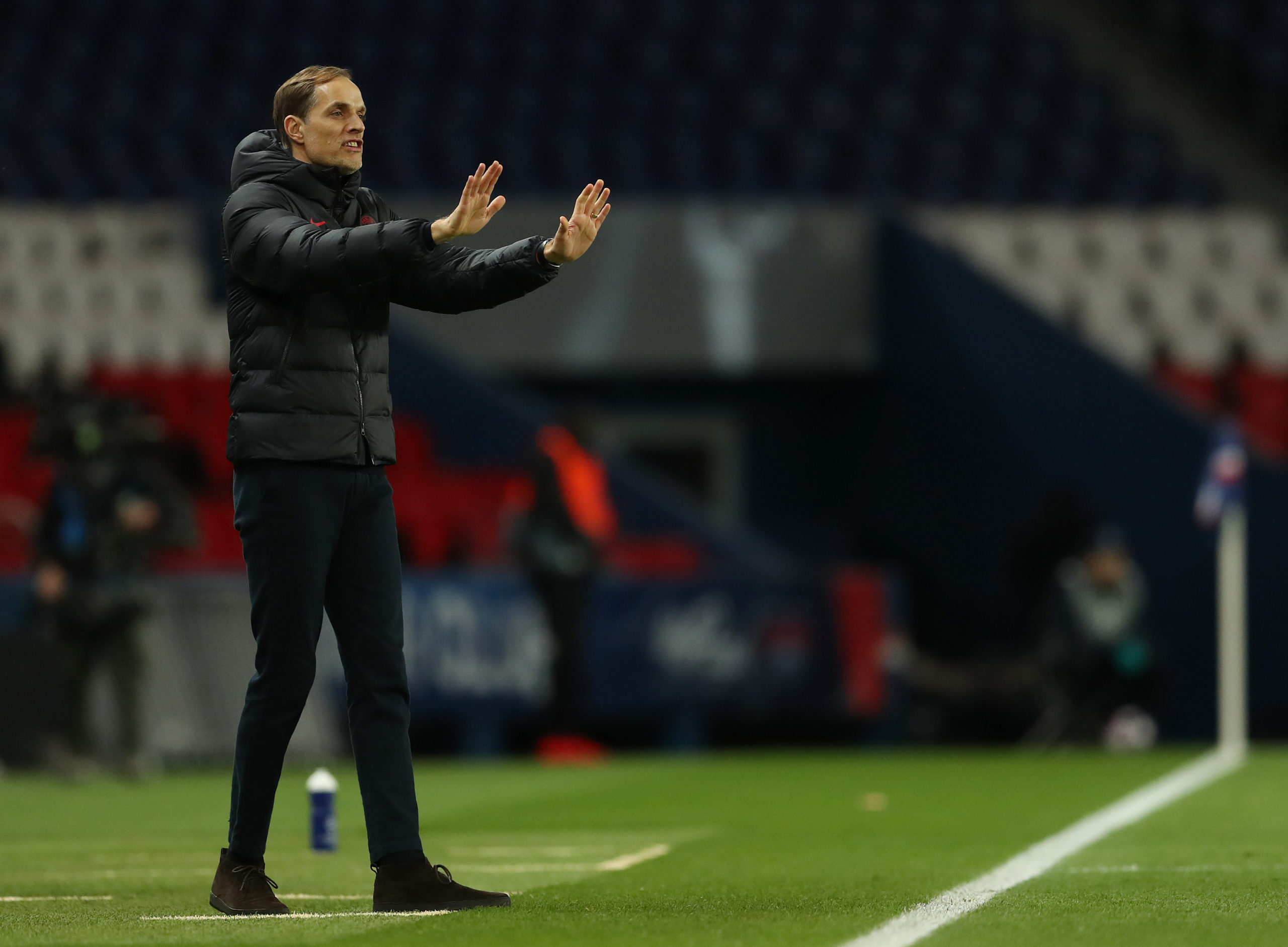 Paris Saint-Germain have probably received their best opportunity to reach the Champions League final after getting the favourable side of the draw made by UEFA on Friday.

In the far long ceremony, it was revealed that Les Parisiens would come up against Serie A club Atalanta BC in the last eight of the competition. Should they progress, they could face either RB Leipzig or Atletico Madrid for a place in the final scheduled at the Estadio da Luz, Lisbon, on August 23.

As such, Thomas Tuchel’s side have managed to avoid the prospect of meeting Real Madrid, Manchester City, Juventus, Barcelona, Chelsea or Bayern Munich until the final, and that should provide a sigh of relief for a team, who have failed to qualify beyond the quarter-final stage since the 1994/95 campaign.

Still, they can’t be relaxed over their quarter-final tie against Atalanta in Lisbon next month, considering UEFA have changed the format to a single knock-out game instead of the traditional double-legged tie, due to the coronavirus pandemic.

Atalanta created history earlier in the group stage of the elite competition after they became the first team to go winless for the first four matches and still being able to qualify for the round of 16. They had a cakewalk against Valencia in the first knockout phase with a 8-4 aggregate win.

Hence, they need to be taken seriously by Les Parisiens. Gian Piero Gasperini’s side are currently on an impressive nine-match winning streak in the Serie A and during this run, they have outfoxed the likes of Lazio, Napoli and AS Roma.

Les Parisiens were able to come from behind against Borussia Dortmund in the round of 16 after a 2-1 defeat at Signal Iduna Park, but with a single-legged tie this time around, they can’t afford any lapses and need to play to their best of their abilities.