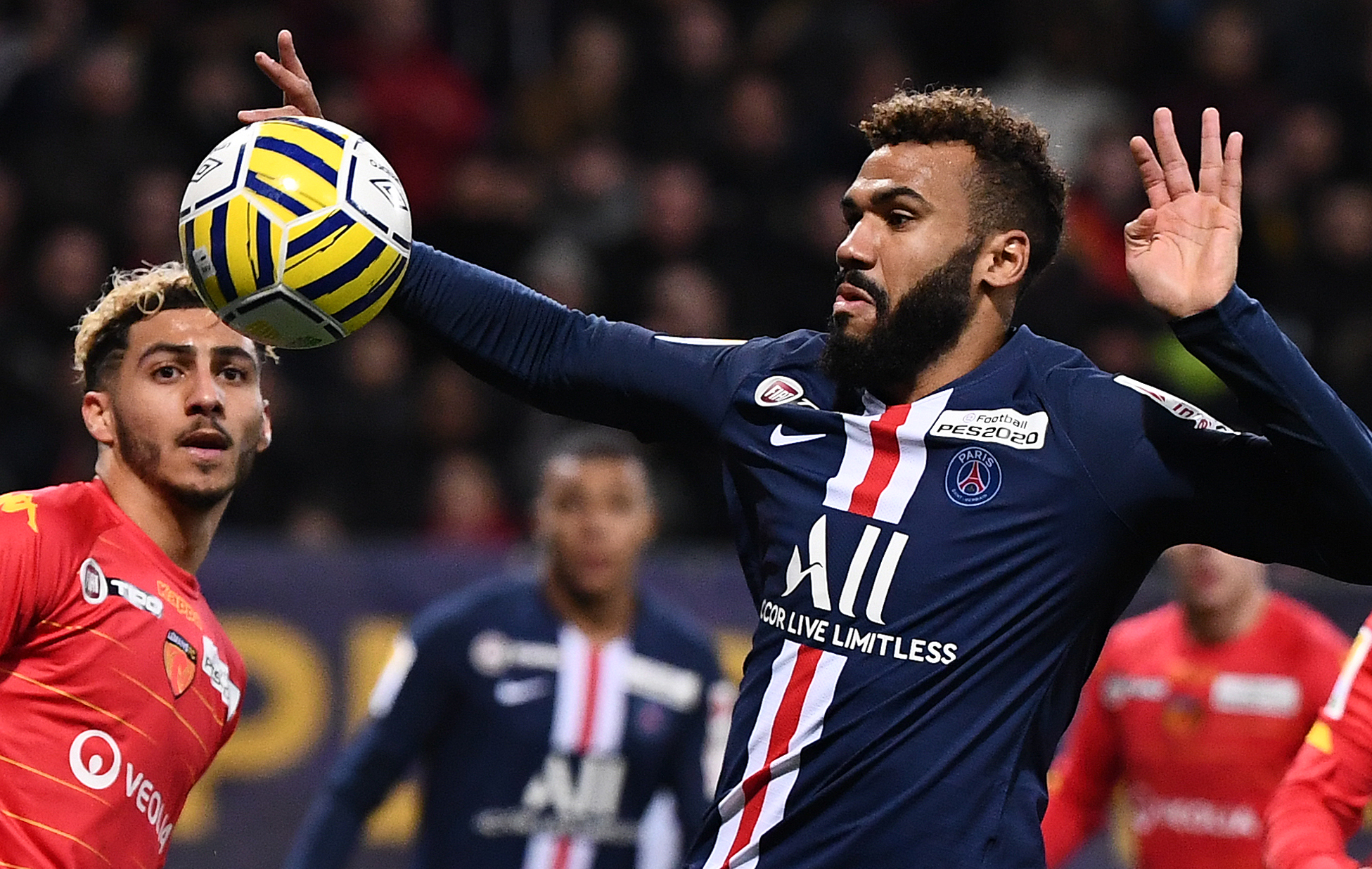 According to RMC Sport journalist Saber Desfarges, Paris Saint-Germain have opted against a contract extension for Eric Maxim Choupo-Moting and he will leave the club when his current deal expires at the end of the month.

Les Parisiens were recently reported to have decided against a contract renewal for Thiago Silva next term and it appears that they have made a similar decision on the future of Choupo-Moting.

While Silva is likely to sign a short-term extension until the end of the club’s Champions League campaign in August, Choupo-Moting has been tipped to leave the club when his contract concludes on June 30, given he has not been registered for the latter stages of the premier European competition.

Choupo-Moting made the shock move from Championship side Stoke City during the summer of 2018 and he has since made 48 appearances for Les Parisiens, the majority of which have come off the substitutes’ bench.

He has registered five goals and one assist from 17 outings this term, but all of his contributions have come against teams in the bottom end of the league table or playing in a lower division.

As such, it is quite clear that he has not been favoured for the big games and Les Parisiens seem content to play the Coupe de la Ligue and Coupe de France finals this season without his services.

Mauro Icardi, Kylian Mbappe and Edinson Cavani are currently the elite strikers at manager Thomas Tuchel’s disposal. However, Cavani has been tipped to leave the club on a free transfer when his contract expires this summer.

It remains to be seen whether the French champions will recruit a back-up striker for next season with both Choupo-Moting and Cavani reportedly heading through the exit door.