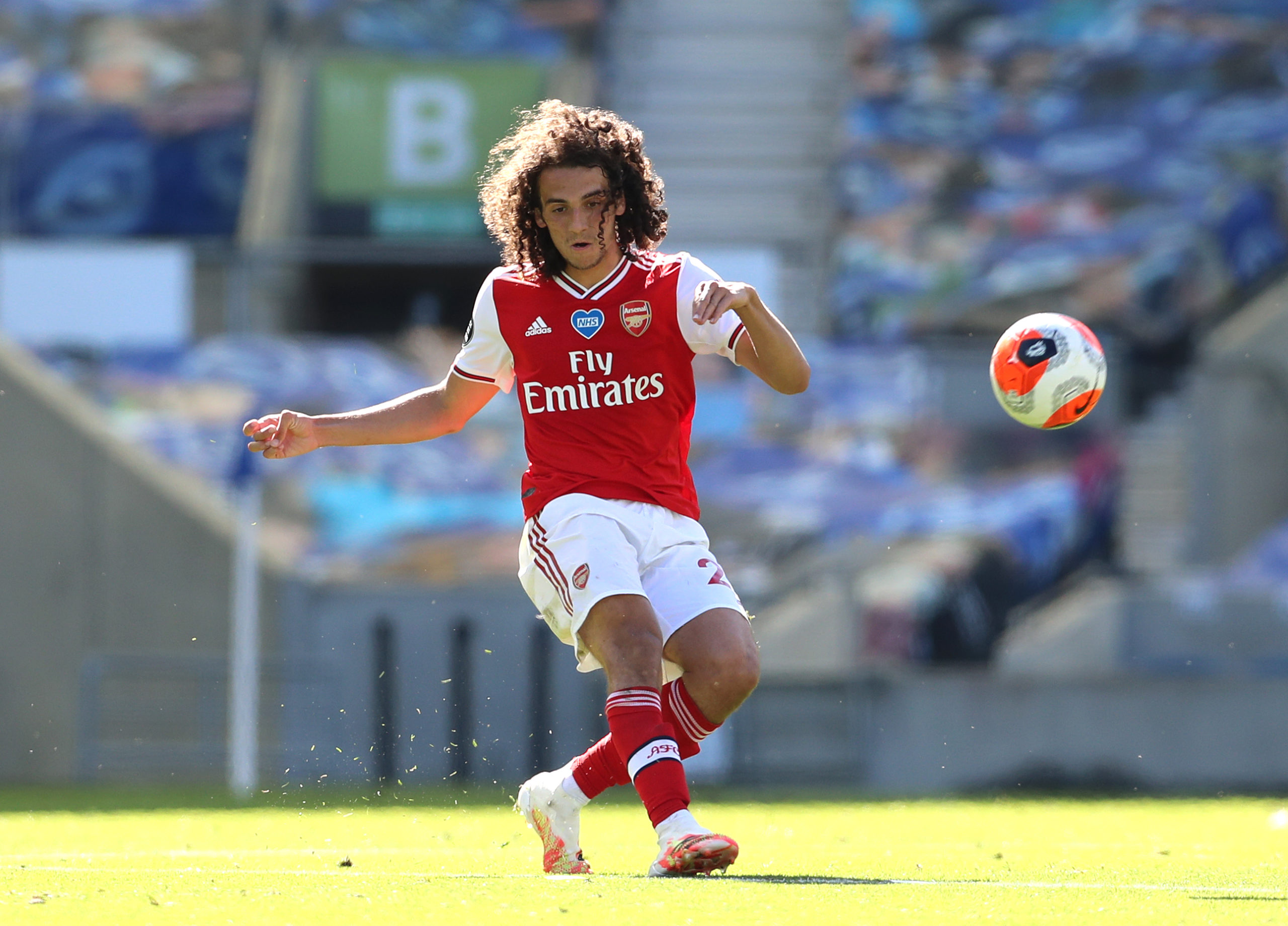 According to Football.London, French champions Paris Saint-Germain are considering a potential bid for Matteo Guendouzi, who is currently out-of-favour under Arsenal boss Mikel Arteta.

The 21-year-old joined the north London outfit from Lorient during the summer of 2018 and he has accumulated 82 appearances over the past two years.

Despite impressing in a number of games, his future with the club seems uncertain after he fell out-of-favour under Arteta during the closing stages of the previous season.

Earlier in February, the midfielder was dropped from the matchday squad to face Newcastle United due to his conduct during the winter break training camp in Dubai.

He was axed from the matchday squad by Arteta for the second time in June and failed to make a single appearance for the north London side for the remainder of the season.

Guendouzi was obviously angered by the challenge by Brighton & Hove Albion’s Neal Maupay which contributed to Bernd Leno’s knee injury and following the game, he taunted the opposition players regarding their wages.

On top of this, he was spotted grabbing Maupay by the neck for a brief moment and although, he escaped any punishment from the FA, he has not been picked by Arteta for the matchday squad ever since.

For the FA Cup final over Chelsea, the Gunners were permitted to choose 10 players outside of the matchday squad to attend the game and neither Mesut Ozil nor Guendouzi were present at the Wembley Stadium, where the club won a record 14th title.

Hence, he appears set to leave the club this summer and Les Parisiens could revive their pursuit after failing to sign him a couple of years ago when they were monitoring his progress in Ligue 2.

Les Parisiens, however, are not the only side interested in the midfielder. Juventus and Barcelona have also been linked with the player’s services while former Gunners boss Unai Emery could reunite with him at Villarreal.

The Gunners are hoping to earn at least £40m from the sale of the midfielder and Villarreal probably stand the least chance of signing the France youth international, given they are said to be eyeing a loan deal with the option to buy.

Les Parisiens have been fancied to part ways with Idrissa Gueye after just one season following his move from Everton and Guendouzi could be pursued as a replacement this summer.