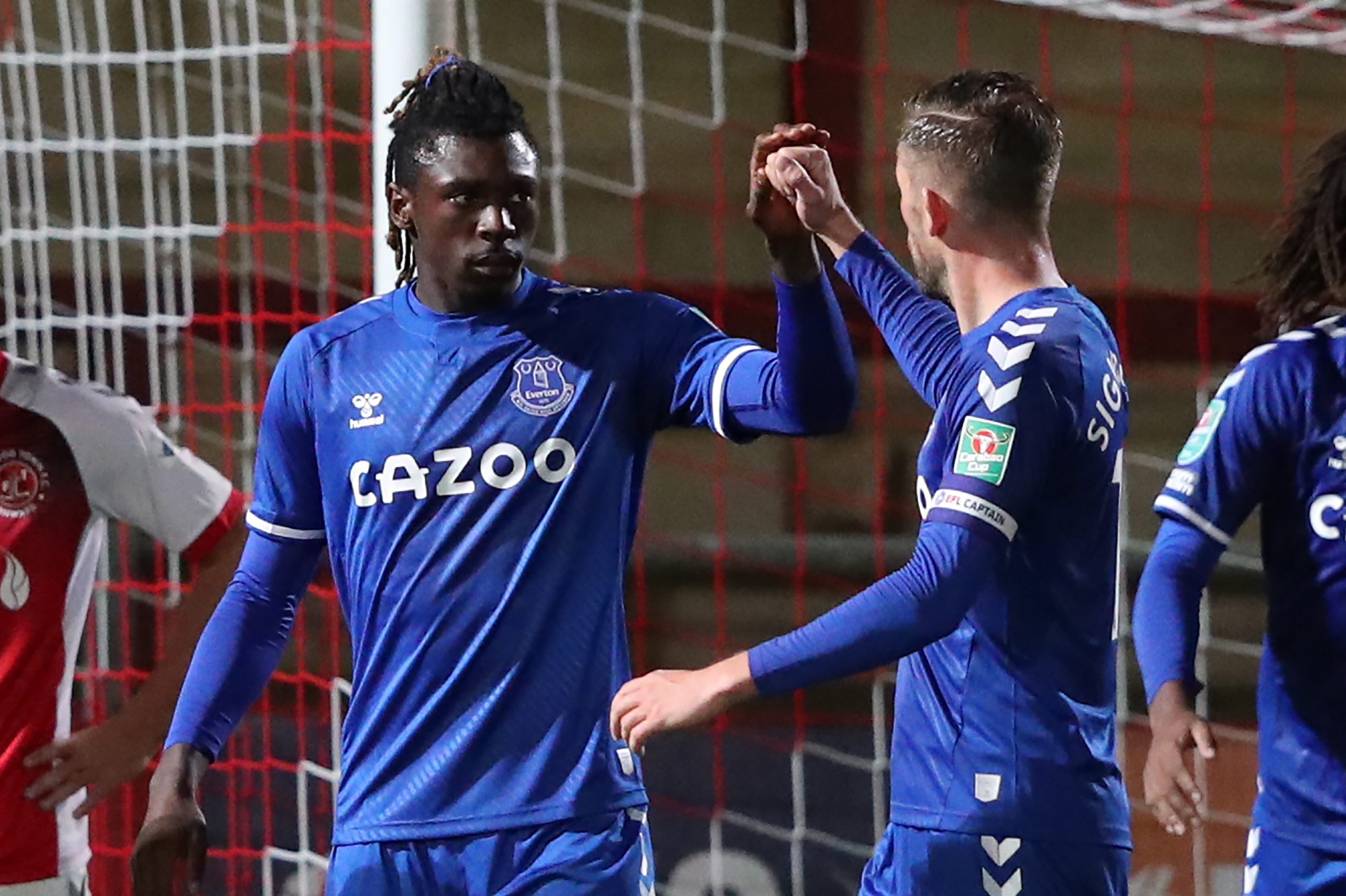 French champions Paris Saint-Germain have confirmed the arrival of Moise Kean on a season-long loan from Everton without the option for a permanent transfer.

The Italy international has joined the Ligue 1 holders after a tough year with the Toffees, where he contributed only four goals from 37 appearances across all competitions.

Kean signed for the Toffees from Juventus amid much fanfare last summer and he was fancied to offer strong competition to Dominic Calvert-Lewin for the centre-forward position.

However, he was unable to displace Dominic Calvert-Lewin from the starting lineup under Marco Silva and the same remained the case after Carlo Ancelotti took charge of the club in December last year.

Under Ancelotti, Calvert-Lewin has taken his game to the next level with regular goals and he has already netted nine times from just six appearances this term.

Hence, Kean’s prospects of breaking into the starting lineup seemed non-existent and he has now been permitted to join Les Parisiens on a temporary basis for the 2020/21 season.

Kean may not receive regular game time with the switch to Thomas Tuchel’s side, but he could be used off the bench, suppose either Mauro Icardi or Kylian Mbappe are brought off.

Hence, he is ideally the replacement for former back-up striker Eric Maxim Choupo-Moting, who left the club after his contract expired last month. The Cameroonian appears set to join Bayern Munich on a free transfer.