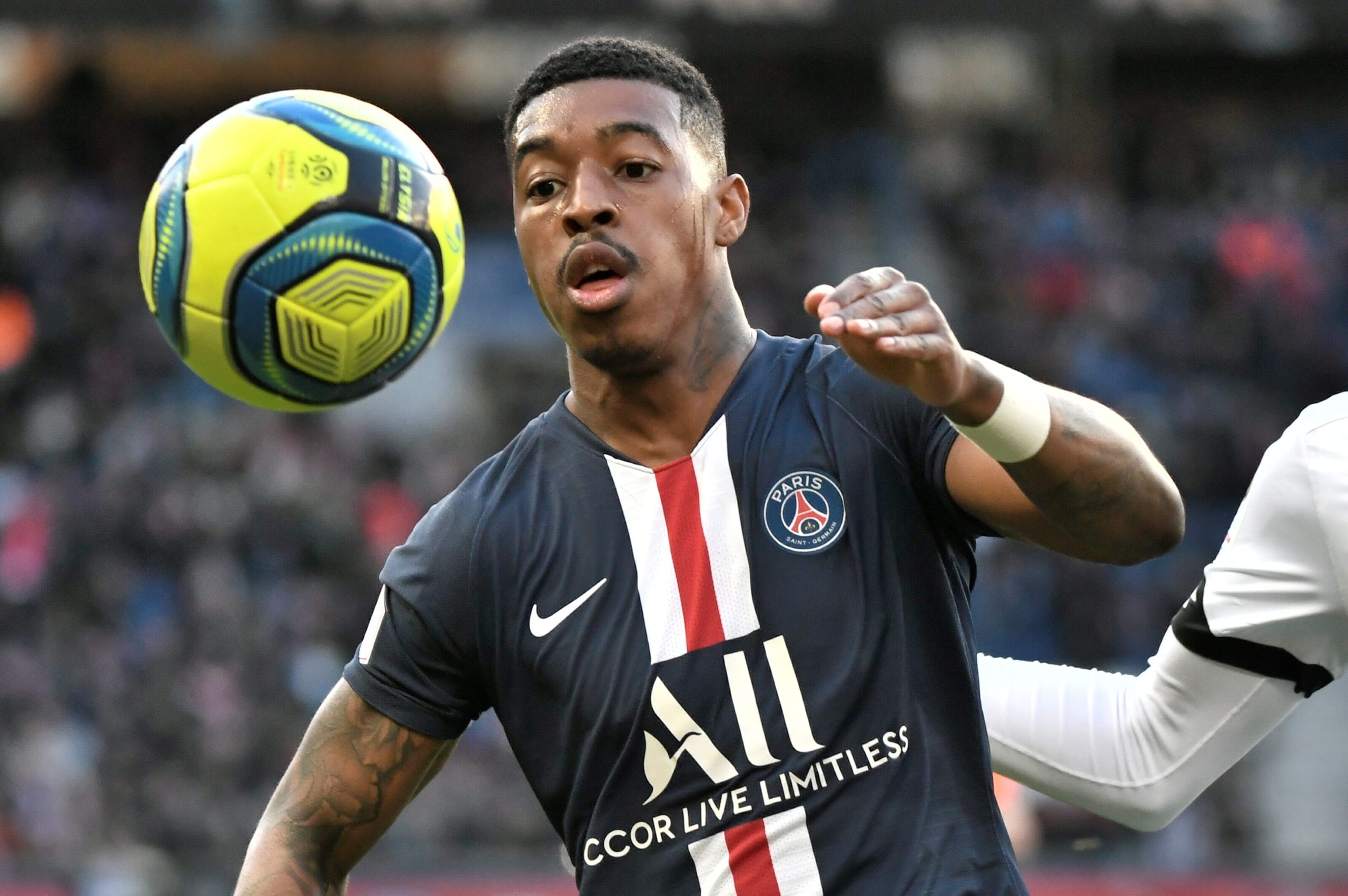 French champions Paris Saint-Germain have announced that defender Presnel Kimpembe has extended his contract for another 12 months to keep him at the club until the summer of 2024.

The centre-back has spent his entire career with Les Parisiens and over the past couple of seasons, he has transformed into a regular starter at the heart of the backline alongside Thiago Silva.

“Paris Saint-Germain are delighted to announce the extension of Presnel Kimpembe’s contract for an additional season. The 24 year old French defender and World Cup winner in 2018, is now tied to the club until 30 June 2024,” a statement on the club’s official website read.

The 24-year-old has already registered 136 appearances for the Ligue 1 holders and he has built his reputation as one of the best centre-backs in French football.

With captain Silva leaving the club at the expiry of his contract this summer, Kimpembe has the opportunity to demonstrate his leadership qualities alongside Marquinhos.

Marquinhos has been favoured in the defensive midfield position by Thomas Tuchel on many occasions, but the Brazilian could accompany Kimpembe in the central defence next term.

The club also have Abdou Diallo and Thilo Kehrer, who can take up the central defensive duties, but they recently parted ways with teenager Tanguy Nianzou, who signed for Bayern Munich on a free transfer.

Kimpembe and Marquinhos started together during the recent friendly against Le Havre on the road which they won by a comfortable 9-0 score. The match was played with an attendance of 5000 fans which was a welcoming sight after the COVID-19 break.

Les Parisiens have another couple of friendlies against Waasland-Beveren and Celtic before they face Saint-Etienne in the Coupe de France final on July 24. A week later, they will come up against Lyon in the last ever Coupe de la Ligue final. Both games are set to be played at Stade de France.