Paris Saint-Germain announce friendly games prior to their season resumption 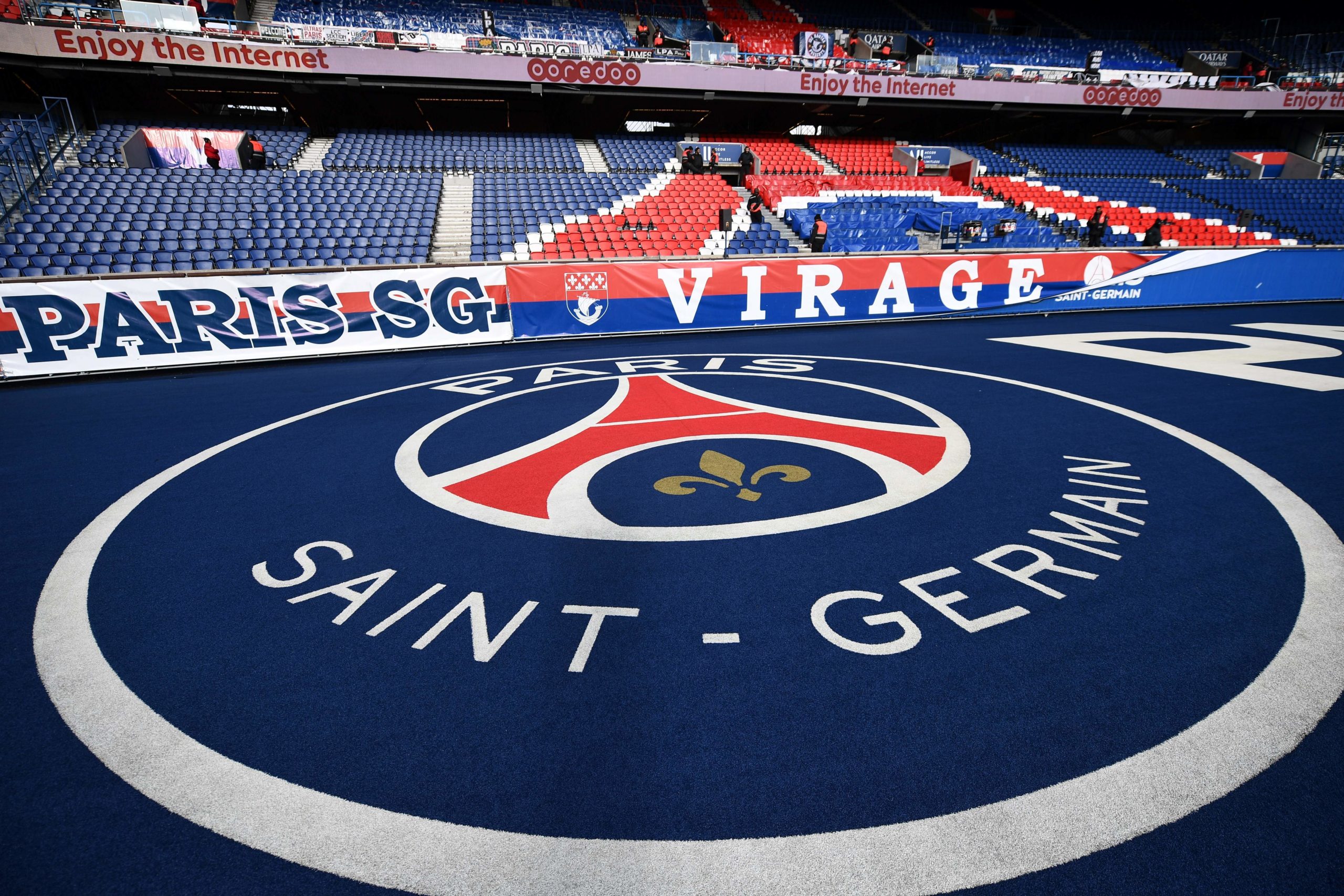 Paris Saint-Germain have confirmed that they will play friendlies against Le Havre, Waasland-Beveren and Celtic in the lead up to the Coupe de France and Coupe de la Ligue finals this month.

Les Parisiens have not faced any team since their campaign was suspended in March due to the coronavirus pandemic. In late April, they were crowned as the league champions after the Ligue 1 season was curtailed due to the COVID-19 outbreak, but they still have plenty to play for.

Thomas Tuchel’s side are scheduled to face Saint-Etienne in the Coupe de France final on July 24 and exactly a week later, they will come up against Lyon in the last-ever Coupe de la Ligue final. Both games are scheduled to be played at Stade de France.

Meanwhile, Les Parisiens have already qualified for the final eight of the Champions League. Due to the pandemic, UEFA have confirmed that the last eight teams in the competition will compete in a neutral venue in Lisbon between August 12 and 23.

Over the past few weeks, Les Parisiens have been going through their preparations in training and the players will now have the opportunity to get valuable match practice under their belt with the friendlies scheduled. On July 12, the club will make the trip to Stade Oceane to face Ligue 2 side Le Havre.

Belgian outfit Waasland-Beveren will meet them in the next friendly at Parc des Princes on July 17. Four days later, they will come up against Scottish Premiership champions Celtic, once again in their own stadium. A fourth friendly has been planned following the Cup finals on August 5, but Les Parisiens have yet to confirm the opponent or venue for the game.