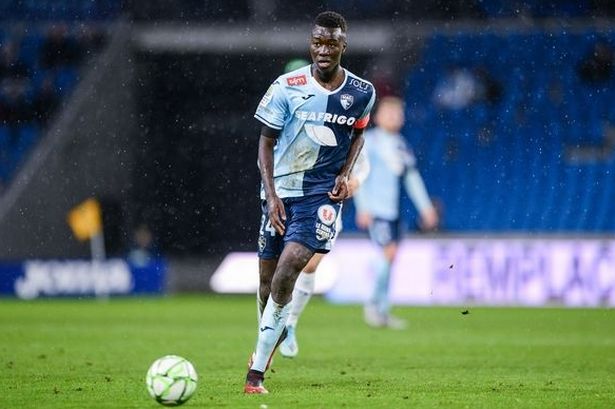 French midfielder Pape Gueye has formally joined Marseille on a free transfer from Le Havre despite the fact that he had signed a pre-contract with Watford two months ago.

Earlier in April, the 19-year-old put pen-to-paper on a five-year contract with the Hornets and it was confirmed that the deal would become active after his Le Havre deal expires on June 30.

However, instead of reporting to the Premier League outfit, the teenager has made the surprise decision to sign for Les Phoceens and the deal was made official by the club yesterday.

The Hornets have yet to react to the decision made by the young midfielder but they could take the case to FIFA, suppose they are unable to settle on a compensation fee with Les Phoceens.

As per The Athletic, Gueye signed a pre-contract with the Hornets on wages of around £45,000-a-month, but he was misled by his former representative Bakari Sanogo, given he was anticipating a bigger remuneration.

Gueye, who can play in both the central and holding midfield positions, made 25 appearances for Le Havre in the French Ligue 2 last season, where they finished sixth on the table.

With the move to Les Phoceens, Gueye will get his first taste of top-flight football and he will also have the chance to play against Europe’s elite clubs in the Champions League.