Jean-Pierre Rivere insists Nice are no longer a selling club 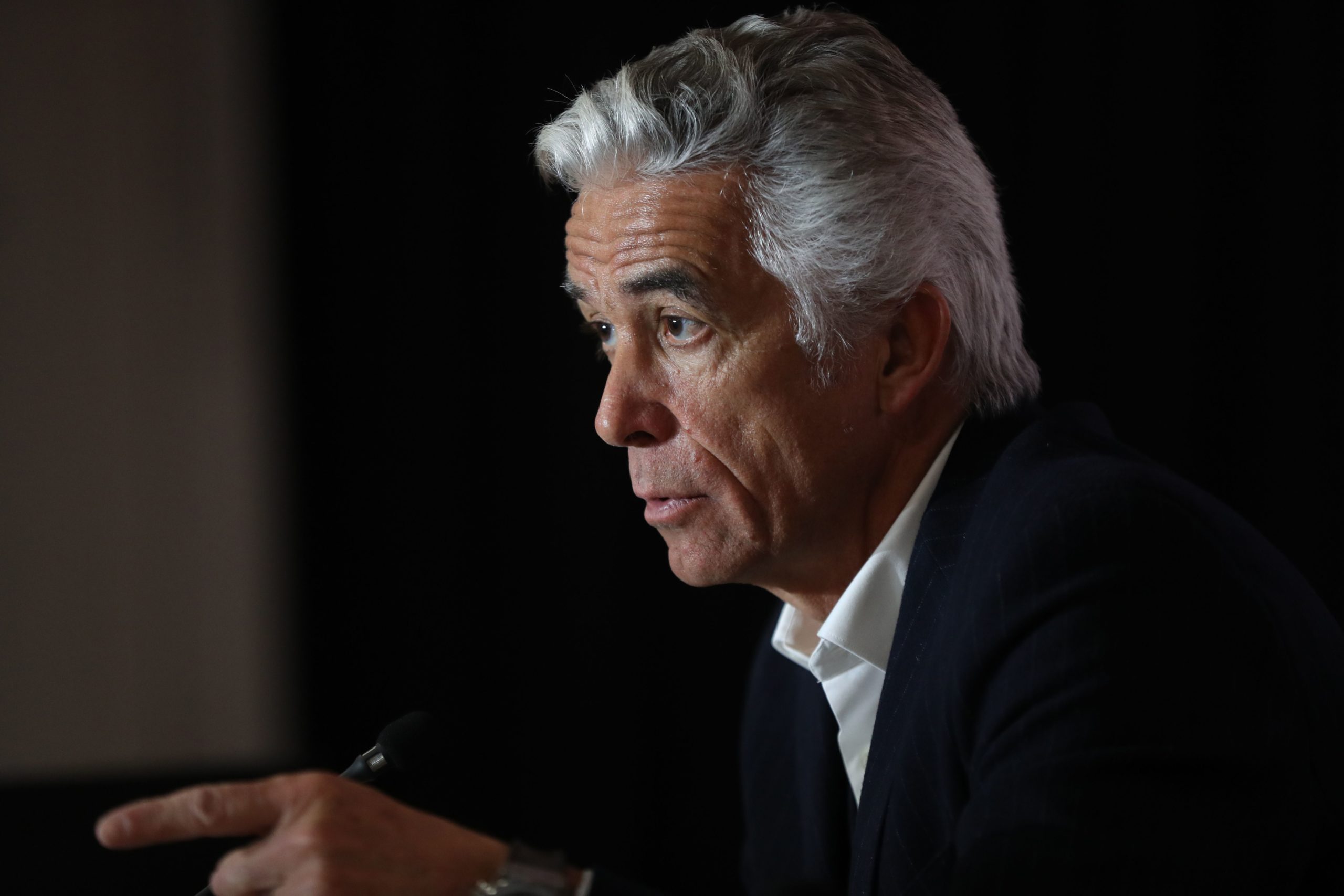 Nice president Jean-Pierre Rivere has insisted that the club are no longer looking to sell their leading players and their focus lies on building a young team which can keep them competing for the European places.

In the past, the French outfit had signed players such as Mario Balotelli and Hatem Ben Arfa, who were struggling for form at their former clubs and they were able to revive their respective careers.

However, their stay was short-lived as they left on free transfers soon after. On the other hand, Jean Michael Seri and Alassane Plea are examples of players, who had built their reputation with the Ligue 1 side, but they were sold off after the club received lucrative transfer offers on the table.

That has been a trend with Nice with a number of other first-team stars, but Rivere insists that the club’s policy has now changed with the onus on building a squad to compete with the league’s best.

The 62-year-old added to categorically rule out the prospect of Kasper Dolberg and Younes Atal heading through the exit door during this summer’s transfer window.

“This is no longer our project. At the time, we had less means. Our goal is to recruit players who will be part of the project over several years, elements that will help us grow and be in the top five on a regular basis,” He said.

“A Dolberg, in the past, we would have been sold this year or next year. Now we want to keep our best players. We want to keep him – and we will keep him [on Younes Atal].”

The Ligue 1 campaign was curtailed in April in the wake of the coronavirus pandemic and Nice ended the season in the fifth position ahead of Reims on the head-to-head record.

As things stand, they have not qualified for next season’s Europa League, but stand a good chance of doing so, if Paris Saint-Germain win either the Coupe de la Ligue or Coupe de France finals.

A victory for Les Parisiens in the Coupe de la Ligue final would see Nice qualify for the Europa League second qualifying round. Meanwhile, a Coupe de France win for the capital outfit would guarantee Patrick Vieira’s side a spot into the group stage of the European competition.

It has been widely mentioned that the Ligue 1 clubs are facing combined losses of more than £800m because of the abrupt end to the league season and that may contribute to the departure of elite players from clubs, who are struggling financially.

Nice don’t appear to hold a similar concern and that does not come as a surprise, given they were taken over by British billionaire Sir Jim Ratcliffe at the beginning of the current campaign.