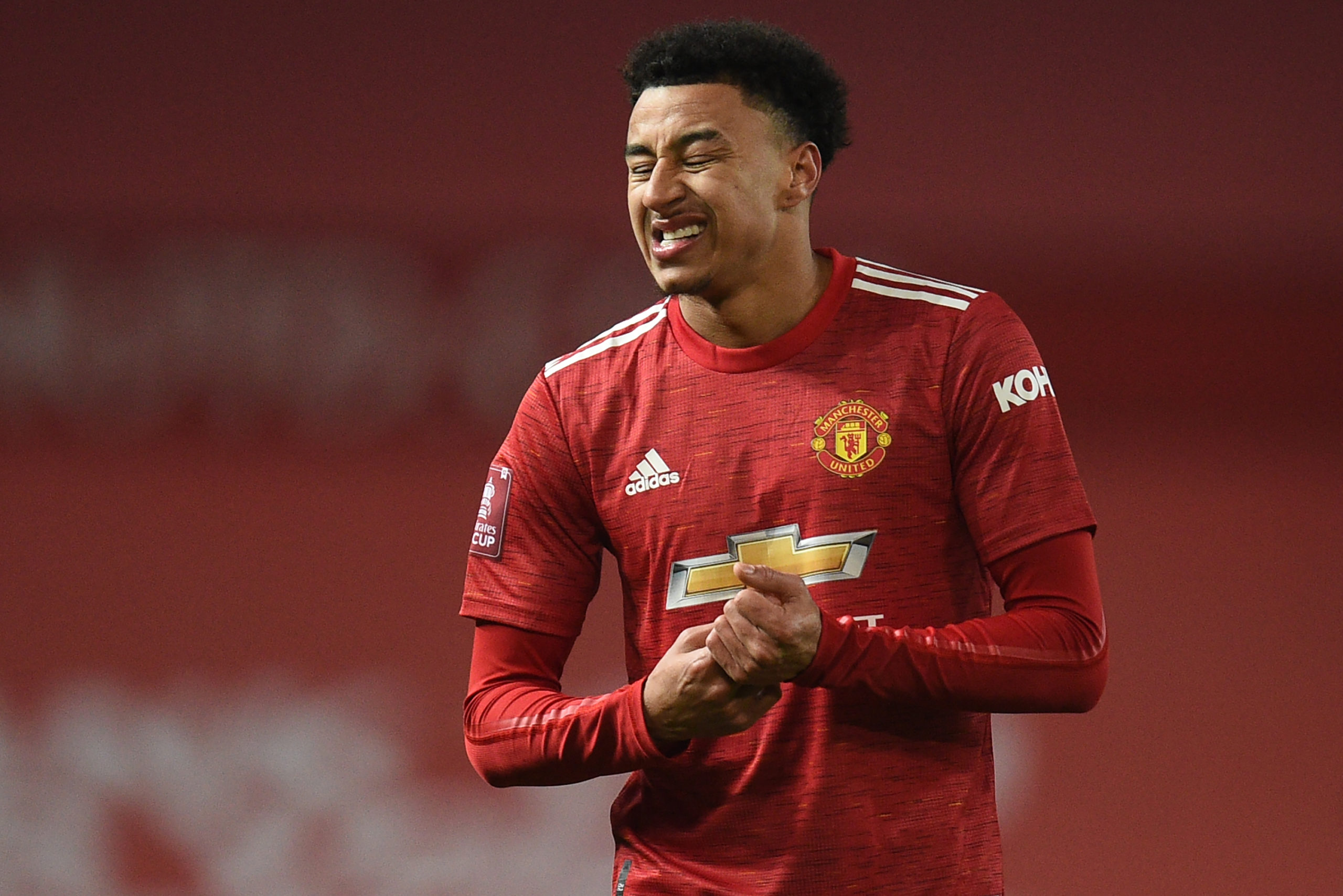 Nice have decided to cool their interest in signing Manchester United midfielder Jesse Lingard on a short-term loan deal.

The England international has been out-of-favour with the Red Devils this term and he has yet to make a Premier League appearance.

Earlier last week, Lingard’s representatives were said to have held talks with Nice regarding a temporary move for the 28-year-old.

However, there has not been any progress and club president Jean-Pierre Riviere recently said that no big-name signings may arrive this month.

According to Sky Sports News, Lingard could now remain with the Red Devils for the season with the club yet to give the go-ahead for a loan exit.

There has not been formal contact with any interested side and the playmaker may have to wait until the summer for a fresh challenge.

Manchester United are currently top of the league standings with 37 points, two ahead of arch-rivals Manchester City, who have a game in hand.

Nice, meanwhile, have experienced a dreadful campaign and they are languishing in the 14th spot with 23 points from 19 matches.

The south Coast outfit have won just one of the previous 10 Ligue 1 matches and have picked up only six points during this period.