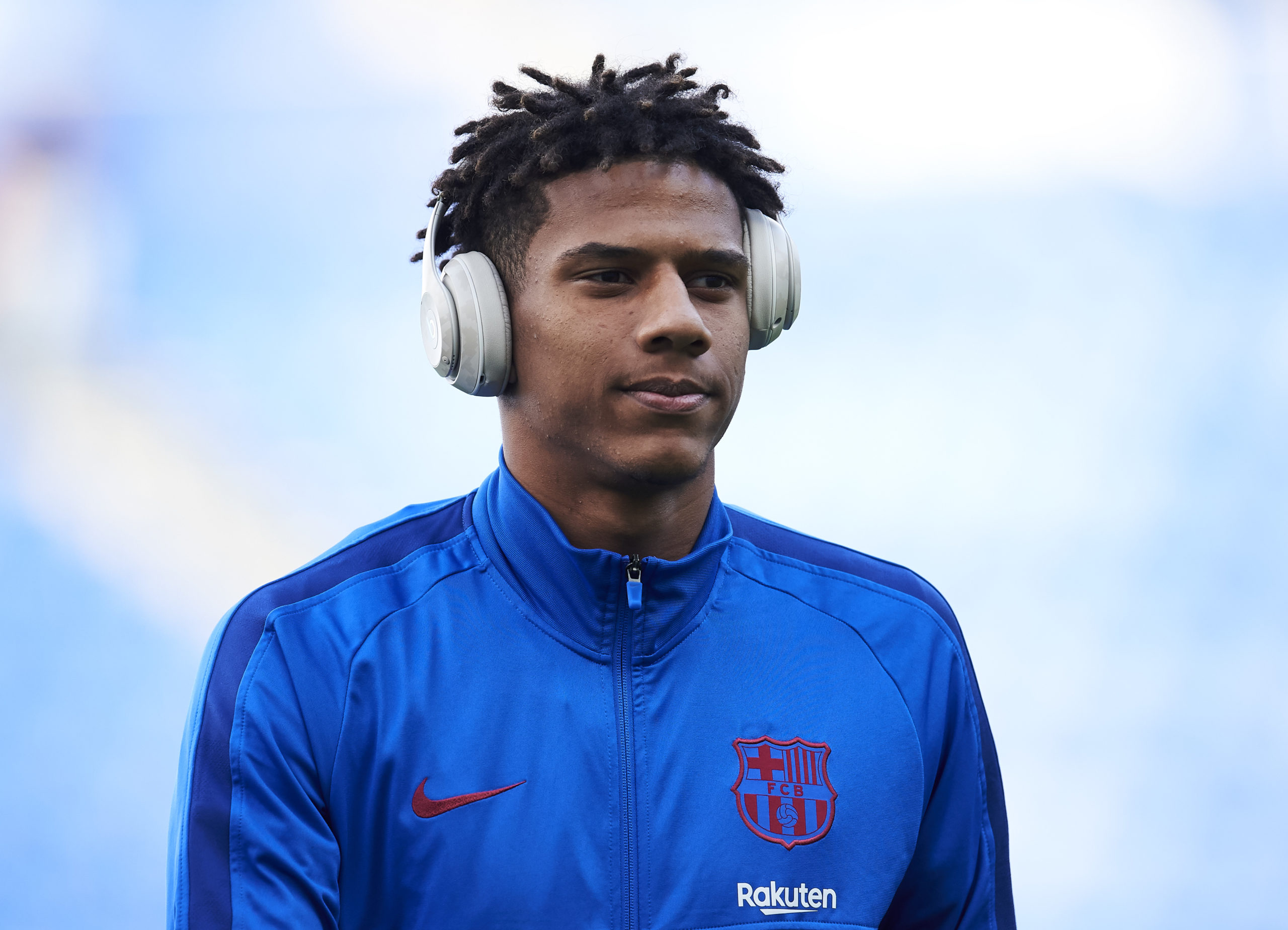 Nice have entered negotiations with Barcelona over the potential signing of Jean-Clair Todibo, according to Gianluca di Marzio.

The 21-year-old was on the radar of Everton during the summer transfer window but ultimately, he made the move to Benfica on loan.

The former Toulouse man has experienced a tough time in Lisbon with only two appearances across all competitions.

Hence, his loan deal could be mutually terminated and it appears that he could return to the French top-flight with Nice this month.

The south coast outfit recently landed William Saliba on loan from Arsenal and Todibo could partner the teenager in the back three.

It is not specified whether Nice are looking into a temporary or permanent deal for Todibo, who has made just five appearances for Barcelona.

Todibo is valued at £10.8m as per Transfermarkt, and the Blaugrana may ideally prefer to offload him permanently.