Nice confirm the transfer of Morgan Schneiderlin from Everton 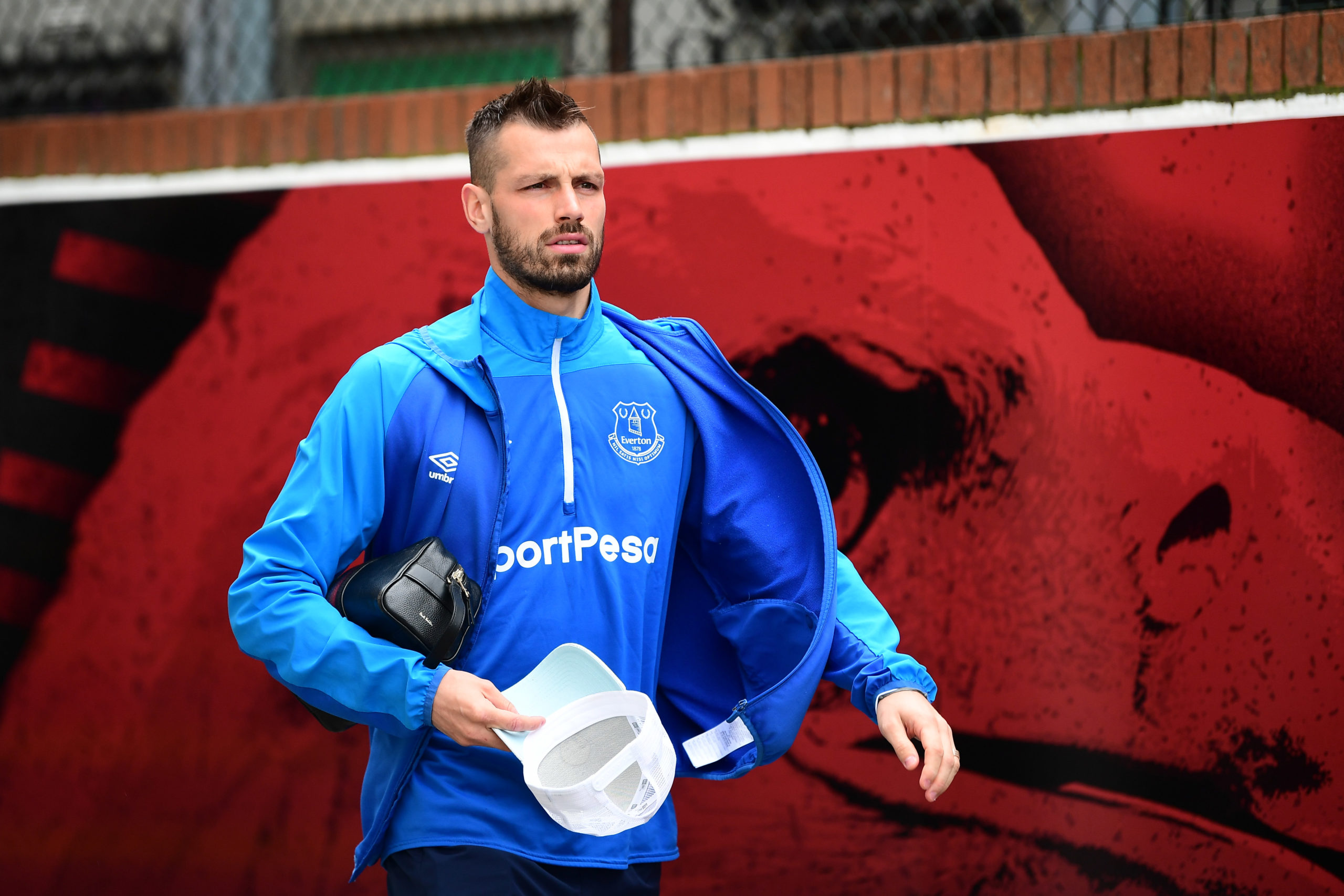 Nice have announced that they have reached an agreement with Everton for the signing of midfielder Morgan Schneiderlin ahead of the summer transfer window.

“OGC Nice can confirm it has agreed terms with Everton for the transfer of Morgan Schneiderlin from the EPL side to the Ligue 1 outfit,” a statement read on their official website.

The France international returns to the French top-flight after 12 years in England where he represented Southampton, Manchester United and the Toffees.

The 30-year-old’s move to Nice will be formally completed when the international transfer window reopens, but he has been permitted to train with the Ligue 1 side in advance.

The south French outfit finished fifth during the curtailed 2019/2020 Ligue 1 season and that will see them return to Europa League football next term after a two-year absence.

The club have been renowned as a selling club in the past with a number of top players including Jean Michael Seri and Alassane Plea heading for the exit door, but there appears a change in the transfer policy.

Nice are currently owned by British billionaire Jim Ratcliffe, who took control of the club in August last year, and they are in a stable financial situation despite the untimely coronavirus pandemic.

Earlier this month, the club’s president Jean-Pierre Rivere insisted that the focus is on building a team together for long-term success and he ruled out the summer departures of Kasper Dolberg and Younes Atal.

Meanwhile, Schneiderlin’s career has been on a downward trend over the past couple of years where he has struggled to command regular first-team football, but he should get the chance to redeem himself with Nice.

At the age of 30, the Frenchman will be the second oldest player in the Nice squad after club-captain Dante, but his vast experience should come in handy in the centre of the park.

Nice have one of the youngest squads in the top tier of French football. In the recent campaign, they fielded 31 players with an average age of 23.2 – the lowest in the entire division.

Morgan Schneiderlin passes Nice medical, transfer to be finalised on Monday
Arsenal defender to join Nice on loan for rest of the season